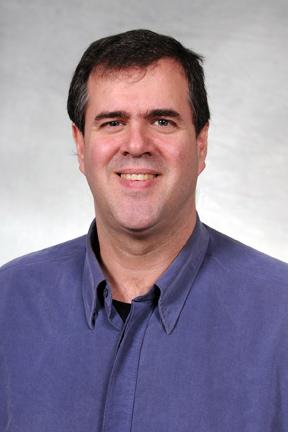 With over 30 years teaching and performing experience, Mark Johnstone has seen a career spanning his native St. Paul, Minnesota, Denton, Texas, New York City, and, for the past 15 years, Philadelphia and Princeton. He holds degrees in History and Music from the University of St. Thomas in St. Paul, Minnesota, and has pursued post graduate degrees from the University of North Texas and Hunter College in New York City. A former Lute and 19th century guitar student of Pat O’Brien in New York, Mark has played continuo on baroque guitar and theorbo for I Virtuosi del Seicento and Longa Minima (Tim Urban, Director) and 19th century guitar for Le Meslange de Plaisirs (Kathleen Scheide, Director). Mark has taught guitar for the University of North Texas, The College of New Jersey, Mary Louise Curtis branch of Settlement Music School in Philadelphia, and the Peddie School. He currently maintains a studio of over 60 students and three guitar ensembles for Westminster Conservatory of Music and a beginning guitar course for Rider University. As a Board Member of the Philadelphia Classical Guitar Society he is committed to help maintain a thriving classical guitar community through education, concert series, and festivals in Philadelphia and Princeton. His top students are consistently among the leaders and prize winners of local competitions and in the spotlight of their community.

In print for nearly 20 years, Mr. Johnstone’s Holiday Gig Book (Mel Bay 2000) has been reviewed by Classical Guitar magazine as “Immensely enjoyable... The arrangements stand out above the crowd.” For the past 5 years the Holiday Gig Book has been performed as a celebration of the holiday season by The Guitars of Westminster (Mark Johnstone, Director) at the New Jersey Governor’s Mansion at Drumthwacket and Princeton’s Morven Museum.