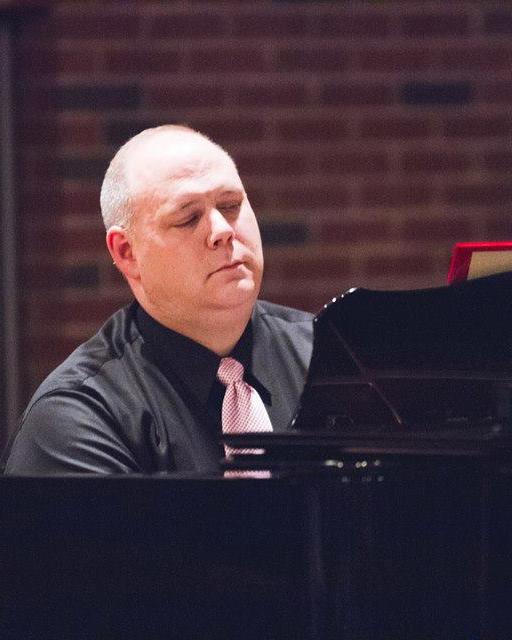 Louis F. Goldberg has conducted more than 300 musical productions across the United States and Europe including tours of Man of La Mancha, Cabaret, Chicago and 42nd St. Recent projects include a four-month stint Off-Broadway at the York Theatre playing Ted Shapiro in Red Hot Mama: The Sophie Tucker Songbook, a role he premiered at the Denver Center for the Performing Arts, followed by engagements at the Players’ Club in NYC, the Plush Room in San Francisco, Santa Fe Stages and at London’s Greenwich Theatre. In Philadelphia, Louis has conducted St. Louis Woman and Peter Pan and Wendy at the Prince Music Theater, Dirty Blonde at the Wilma Theatre, and Evita at the Walnut St. Theatre.

As a pianist, Louis was a 1985 Stravinsky Award finalist and won silver and bronze medals in the International Piano Recording Competition. He has been the musical director for productions at the Cleveland Playhouse, Cincinnati Playhouse in the Park, Florida Repertory Theatre, Lyric Theatre of Oklahoma, Syracuse Stage and for more than 10 years worked as a performer, arranger and orchestrator at Hershey Park in Chocolate Town, USA.

Louis has taught in the musical theatre programs at Syracuse University, the University of Oklahoma and the University of the Arts. He currently serves on the faculty of the musical theatre program of the Westminster College of the Arts at Rider University. At Rider, Louis has directed Brecht’s The Good Person of Setzuan, the musical revue Cole, and has served as music director for Sondheim’s Assassins, The Theory of Relativity, Once on This Island, White Christmas, A Little Night Music, Merrily We Roll Along, The Full Monty, The Wedding Singer, The Light in the Piazza and Rent.