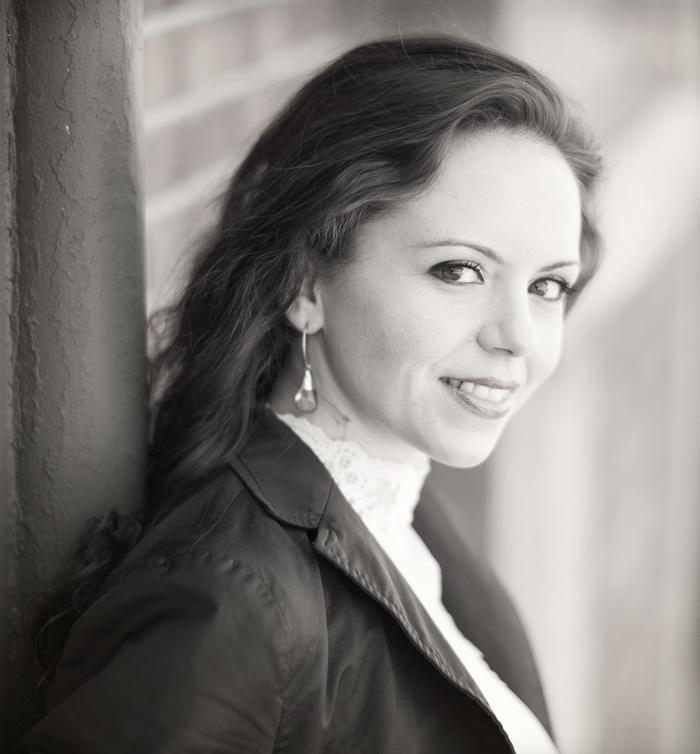 French-Italian pianist Laetitia Ruccolo is one of the most sought-after vocal and diction opera coaches. She is the cofounder of the company Bare Opera in New York City.

She regularly works for opera companies all over the world, and she has taught masterclasses in several American universities like Mannes College of Music, Manhattan School of Music or Wellesley College, and she has been a vocal and diction for numerous young artists programs. She is often called by the Metropolitan Opera Education department to play for their performances, or for the masterclasses of Met artists. She is a faculty member of the Mascarade Opera Studio in Florence.

Ms. Ruccolo has performed widely as a solo artist, as well as a collaborative pianist with chamber ensembles, singers and with orchestra in France, Italy, England, Germany, Austria, Portugal, and Israel.

Also passionate about art songs, she performed at SongFest in California, and was invited twice at the Schubert Institute in Austria, where she worked with pianists such as Julius Drake, Helmut Deutsch, Roger Vignoles, and Graham Johnson, as well as singers Christa Ludwig, Robert Holl and Elly Hameling.

Laetitia was a Young Artist at the National Opera Studio in London, and she has been in residence at the Royal Opera House, Welsh National Opera and Opera North. She earned a degree in foreign languages and literature from the University of AixMarseille. She is fluent in five languages.