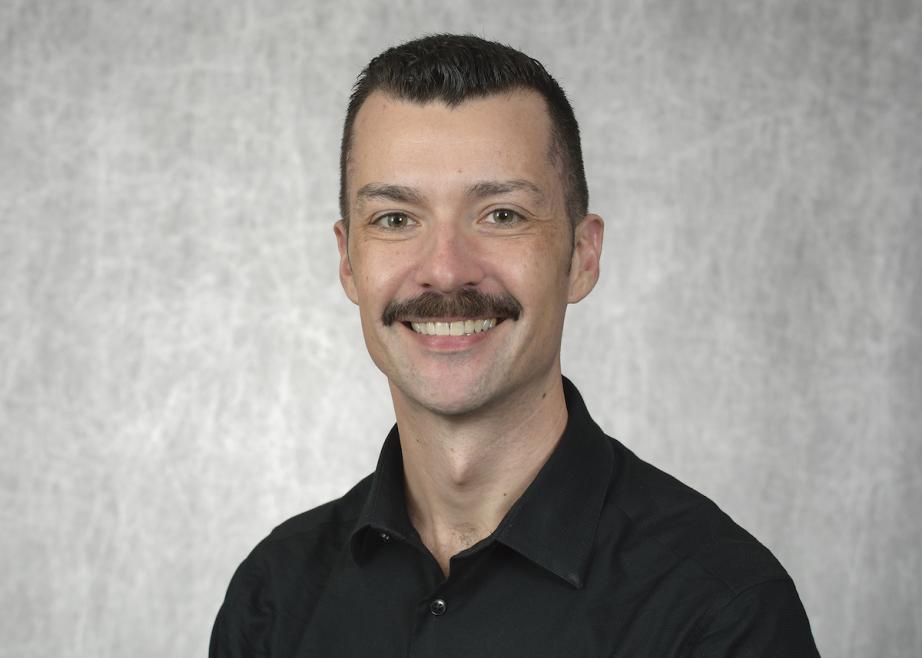 Jason Vodicka is Chair and Associate Professor of Music Education at Westminster Choir College of Rider University where he teaches undergraduate and graduate courses in music education, mentors student teachers, and teaches summer courses in conducting and choral pedagogy. He is the director of the Westminster High School Vocal Institute, a two-week pre-college music program. Dr. Vodicka is also a member of the faculty of the Choral Institute at Oxford, a joint venture between Westminster Choir College and St. Stephen’s House, a Permanent Private Hall of Oxford University.

Also at Pennsbury, Dr. Vodicka produced and directed ten fully-staged musicals. His production of Little Shop of Horrors was presented as the closing show at the International Thespian Conference in 2007. For several years, Dr. Vodicka was associate director of the Westminster Musical Theater Workshop and director of the Westminster Middle School Theater Workshop. As a high school student, he appeared in Equity productions at The North Carolina Theatre and toured as Peter Van Daan in The National Theater for Young Audiences’ production of The Diary of Anne Frank.

Dr. Vodicka holds both undergraduate and graduate degrees in music education from Westminster Choir College where he accompanied several of the college’s choirs, and a doctorate in conducting from the University of Georgia where he conducted the Women’s Glee Club and Opera Ensemble. In 2017, he was inducted into the Westminster Choir College Music Education Hall of Fame for his support of the college and his contributions to the field of music education.

Dr. Vodicka is in frequent demand as a clinician and guest conductor and has conducted honor choirs in Virginia, Pennsylvania, New York, and New Jersey. He has presented at state, regional, and national conferences of the American Choral Directors Association and the National Association for Music Education. He has also presented at the Cultural Diversity in Music Education XV Conference, the Gordon Institute of Music Learning’s International Conference on Music Learning Theory, and the International Conference on the Concepts and Practices of Choral Singing in Lund, Sweden. He will present sessions on choral pedagogy and culturally responsive teaching at the International Society for Music Education World Conference 2022.

Dr. Vodicka’s writing can be found in publications such as Update: Applications of Research in Music Education, The Oxford Handbook of Choral Pedagogy, and the Inside the Choral Rehearsal series, available from GIA Publications. His work with the Palmer Research Group has led to the creation of a grounded Framework for Culturally Relevant and Responsive Music Teaching that will be implemented and studied nation-wide over the course of the next two years through a research grant from the National Association for Music Education.