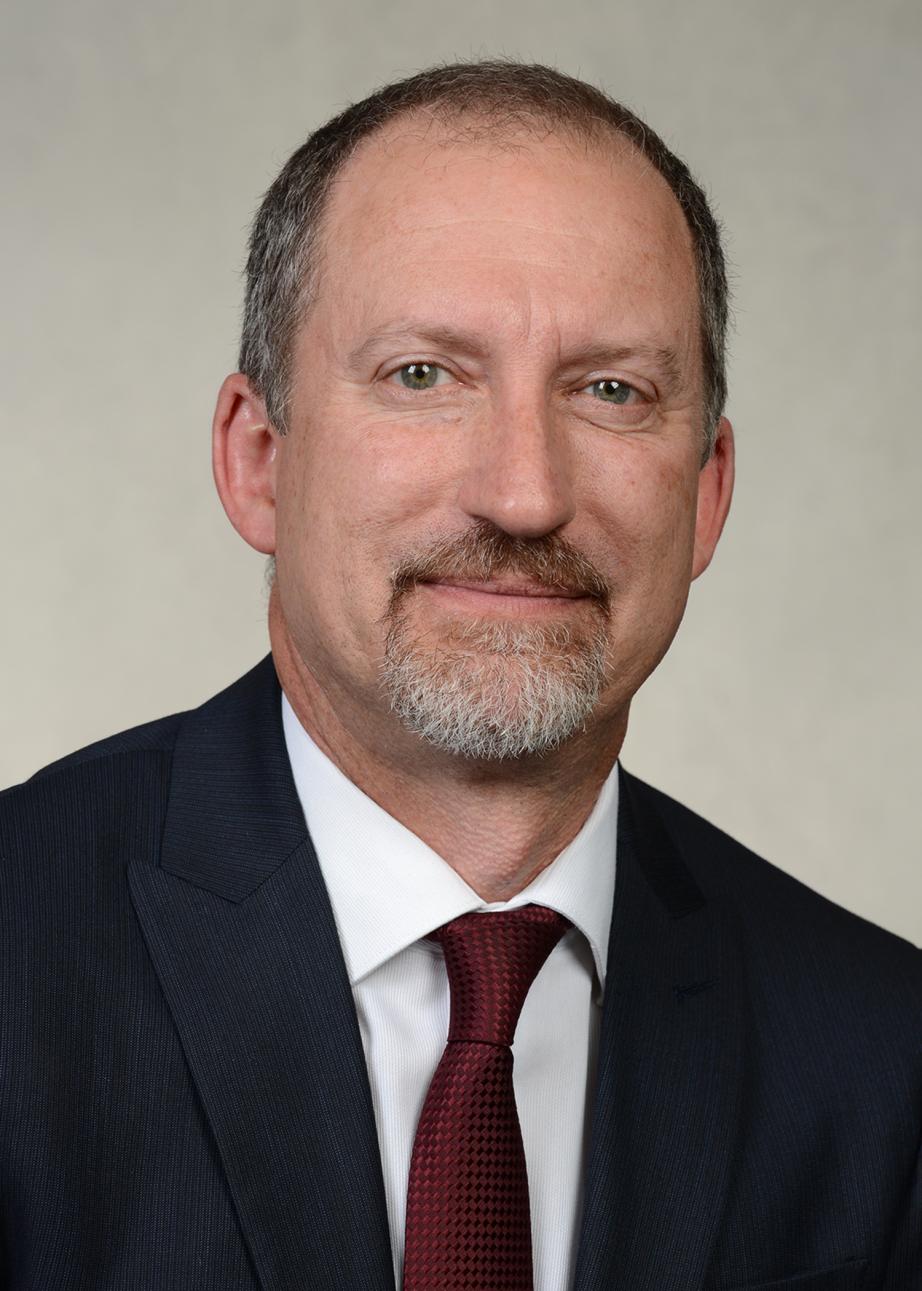 Prior to coming to Rider, Dr. Fuller was professor of theatre at Augustana College in Sioux Falls, South Dakota, 1989 – 2011, where he served as chair of the Performing & Visual Arts Department. He was the founder and artistic director of the Bare Bodkins Theatre Company, which produced summer Shakespeare in Sioux Falls. Since 2003 he has spent time during the summer in Russia, leading students on study abroad trips or simply being inspired for his various writing projects. In addition to his work as a director, actor, theatre educator, and poet, Ivan is a playwright. His play, Eating into the Fabric, was chosen for the Mainstage Reading Series at the Great Plains Theatre Conference in May 2009 where it was awarded a Holland New Voices Award for Outstanding Play. It was also a semi-finalist for the Eugene O’Neill National Playwriting Conference. In July 2009 he served as playwright-in-residence for Summer Literary Seminars in Vilnius, Lithuania. It was there that he completed the first draft of Awake in Me. In 2010 he returned to St. Petersburg, Russia, where he began writing the final chapter of his Siege Cycle, In Every Note, which became a semi-finalist for both the Eugene O’Neill National Playwriting Conference and the Princess Grace Playwriting Fellowship competition.

Dr. Fuller received his undergraduate degree in Theatre from Butler University and his M.A. and Ph. D. from Bowling Green State University.