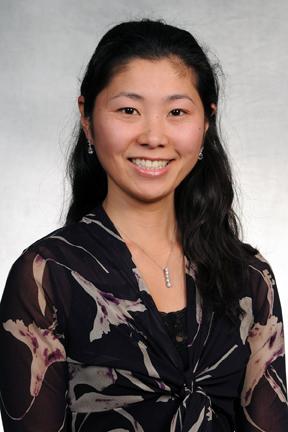 Ms. Hiraiwa has coached at UCLA Summer Chamber Music Institute, taught basic musicianship at Point Loma Keyboard Institute in San Diego, CA, and has instructed Keep It Going, Try It Out, and Piano Camps at Westminster Conservatory of Music in Princeton, NJ.

Currently, Ms. Hiraiwa is a certified member (NCTM) of MTNA and NJMTA. She maintains a full schedule with having a private studio in Lawrenceville, NJ, and teaching as a part-time lecturer at Mason Gross School of the Arts, Rutgers University. She is on faculty at Westminster Conservatory of Music, teaching piano and theory since 2006.