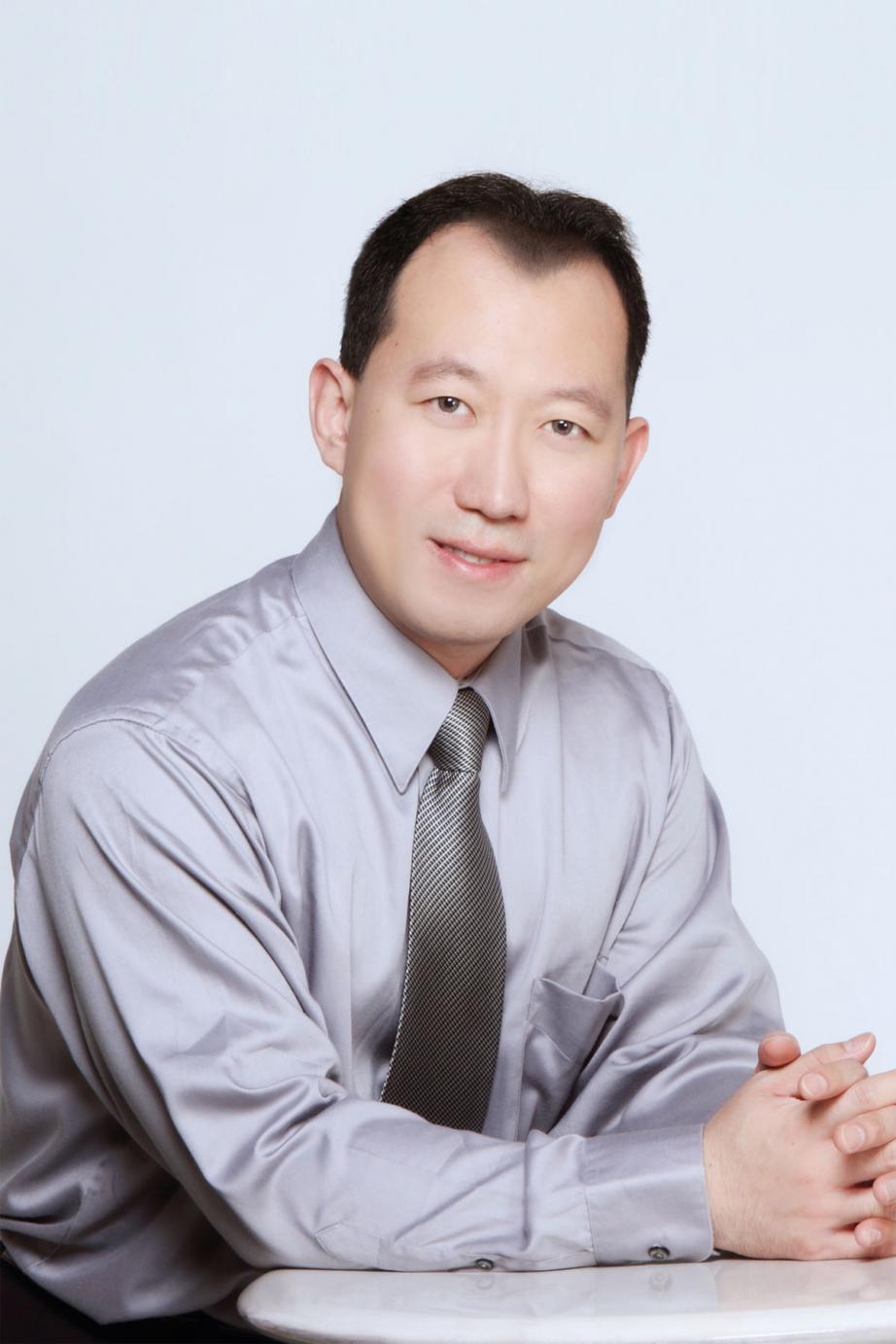 Dr. Hendry Wijaya first attracted attention in 1996 when he won the Artists International’s “Young Artist Piano Award” and made his critically acclaimed New York Recital debut at Carnegie Hall. “Hendry Wijaya may well be one of the greatest pianists to come out of Indonesia today”, says The Observer.

He began his musical training at the age of two with his mother and gave his first public performance at the age of four, which was broadcast on the national public radio. In 1992, a scholarship from the Manhattan School of Music brought him to the United States to further his studies with Constance Keene. There, he was awarded B.M., M.M. and D.M.A. degrees. Other influential teachers include Herbert Stessin, Robert Weirich, Jung-Ja Kim and Elly Lim. He received numerous awards and scholarships including the Dora Zaslavsky Koch piano scholarship, LeBauer scholarship, Manhattan School of Music's Presidential Merit Scholarship and Baldwin Piano Award.

Dr. Wijaya is the author of an advice column for Staccato, a monthly music education magazine in Indonesia. He has been featured on a 60-minute live TV interview for the Voice of America. On his recent tour to Russia as a guest performer and judge for a music festival, the local newspaper wrote: “Hendry Wijaya demonstrates that he is a unique interpreter of Debussy and Chopin's music. The rich and sophisticated timbres, extraordinary dynamic palette, and super-virtuosity made his performance a real event in the city's music scene..."

He is currently on the Piano Faculty of the Westminster Conservatory of Music in Princeton, the Artistic Director at the Elly Lim Conservatory of Music in Jakarta and the Music Director at the Watchung Presbyterian Church. He is the President-Elect of the New York State Music Teachers Association (NYSMTA), Past President of the New Jersey Music Teachers Association (NJMTA) and is a frequent adjudicator for local, national and international piano competitions, including the Alberti International Piano Competition, the Chopin International Piano Competition in Hartford, and the World Pianist Invitational International Competition, among others.

Dr. Wijaya is a Nationally Certified Teacher of Music as administered by the Music Teachers National Association. He is a recipient of the MTNA Foundation Fellow Award that is bestowed upon deserving individuals who have made significant contribution to the teaching profession and the world of music.