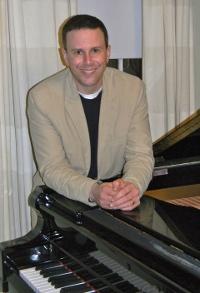 Erik Allesee has taught at the Westminster Conservatory of Music for 13 years, instructing students of all ages in both private and group lessons. Recently, he began developing a curriculum for the piano department. He is also a piano instructor at Mercer County Community College.

Mr. Allesee’s music study and performing career began in Florida where he twice won the Southwest Florida Concerto Competition. He recently performed a benefit concert to help raise money for the Arts and Humanities Council in Florida. In addition to giving New Jersey area lecture recitals as soloist, Mr. Allesee often performs as accompanist at The College of New Jersey.