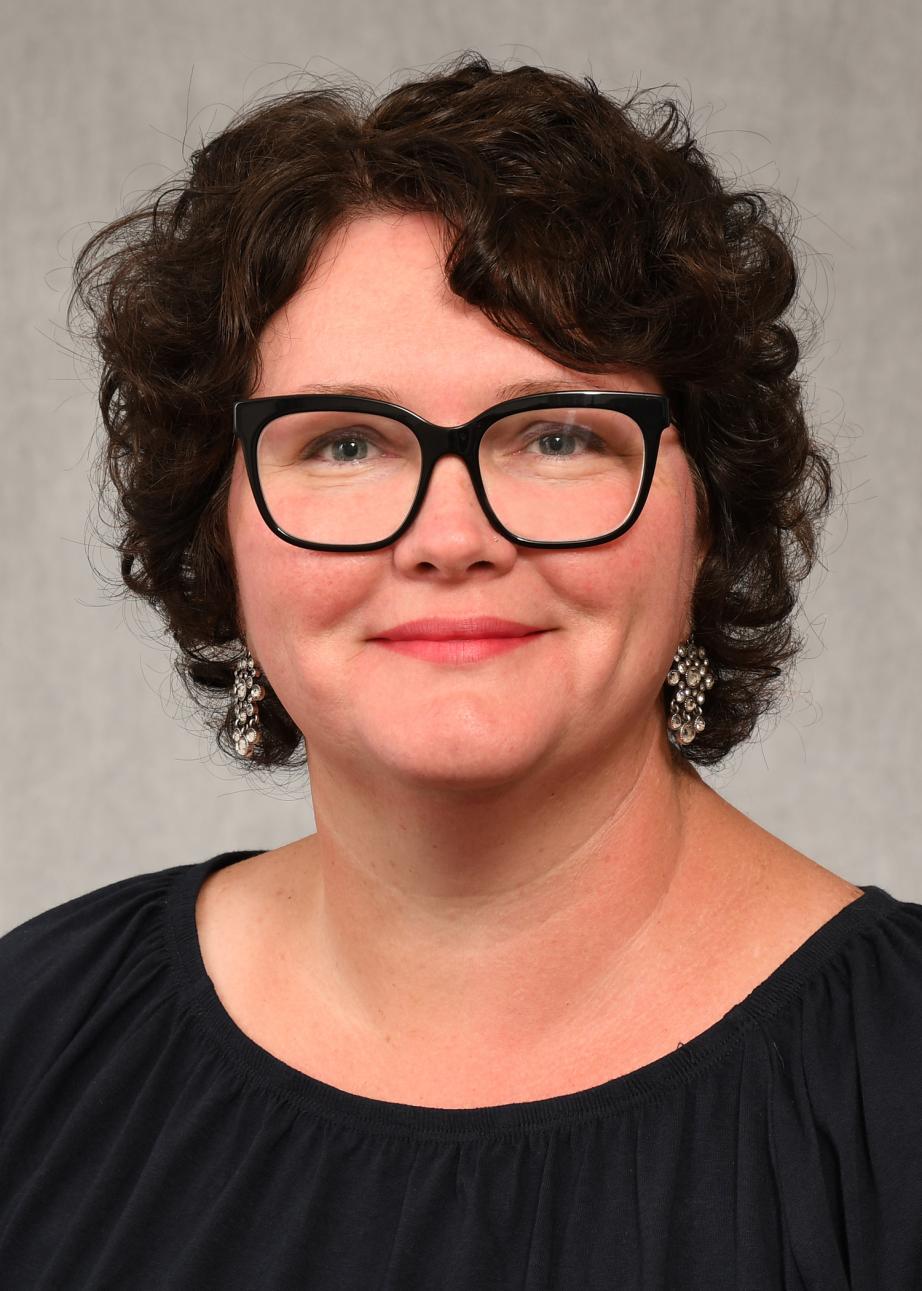 Teaches modern American history, including courses on politics, culture, women, gender, and sexuality. My research focuses on the intersections between ideas about gender, sexuality, and political culture in the modern United States.  I’ve written on the significance of the family as a social and political construction, the development of modern conservatism in America, and the long history of our present day culture wars. (Ph.D. Brown University)

Dr. Ryan's new book, When the World Broke in Two: the Roaring Twenties and the Dawn of America's Culture Wars, published with Praeger in September 2018. A comprehensive history of America in the 1920s, the book presents the decades most compelling controversies as precursors to today's culture wars. Dr. Ryan published her first book titled Red War on the Family: Sex, Gender, and Americanism in the First Red Scare with Temple University Press in November of 2014. She has also published essays in Encyclopedia of the Jazz Age: 1918-1929 and Notches: Remarks on the History of Sexuality, and written book reviews for American Historical Review, History: Review of New Books, Archives of Sexual Behavior, and the scholarly website Women and Social Movements in the United States. Dr. Ryan is currently writing an essay on women and the Red Scares for the Oxford Research Encyclopedia, working on centennial celebrations for the Nineteenth Amendment with the Alice Paul Institute, and researching a new project that explores masculinity and the fatherhood movement of the 1990s. Dr. Ryan was recently interviewed by historian Christina Simmons about her book Red War on the Family. See the transcript at Notches blog.