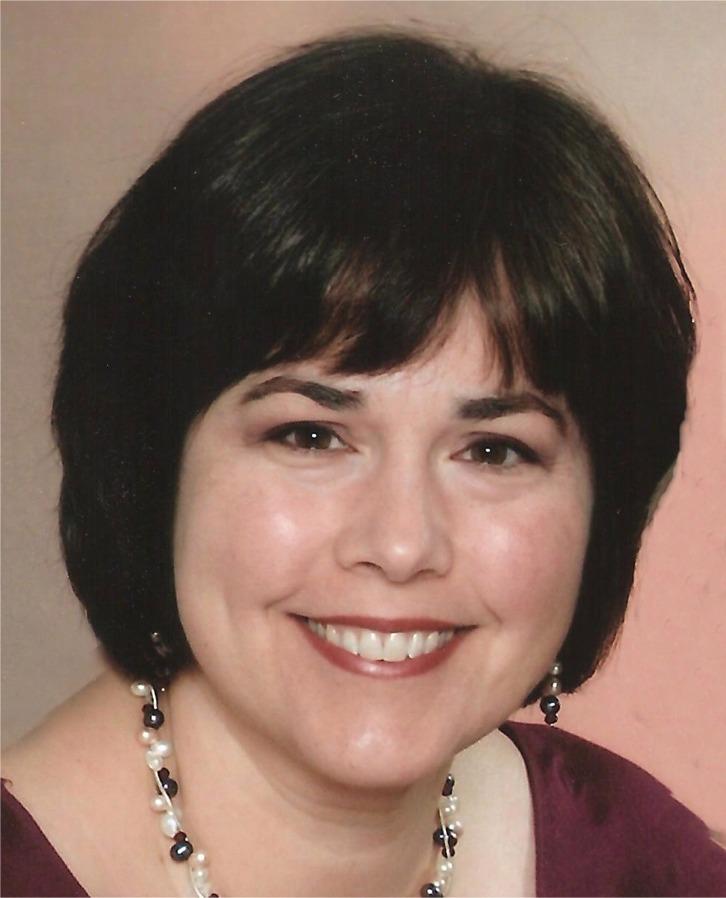 Danielle Sinclair holds a B.S. degree in Music and French from Indiana University, Bloomington; and a M.M. degree in Vocal Performance from the University of Northern Iowa. She has performed with orchestras throughout the country in works ranging from Bach’s Magnificat and St. John Passion to Respighi’s Lauda per la Natività del Signore and Orff's Carmina Burana, and in numerous operatic roles including Musetta in La Bohème, Despina in Così fan tutte, Zerlina in Don Giovanni, Gretel in Hansel and Gretel and Mabel in Pirates of Penzance. In 1995 she was named Grand Prize Winner of the Opera at Florham Guild Competition, and in July of that year performed on the Apollo Muses Concert Series to critical acclaim.

Locally, Ms. Sinclair performs frequently in the Westminster Conservatory Faculty Recital Series, and with the Princeton Society of Musical Amateurs. She has appeared with both New York City Opera and the Opera Company of Philadelphia. Ms. Sinclair is a member of the Voice and Speech Trainers Association (VASTA), and the National Association of Teachers of Singing (NATS), where she currently serves as secretary of the New Jersey Chapter.

Her students have gone on to study music and theater at Carnegie Mellon, Tisch School of the Arts at New York University, New England Conservatory, University of Michigan, Rutgers University, and Northwestern University.