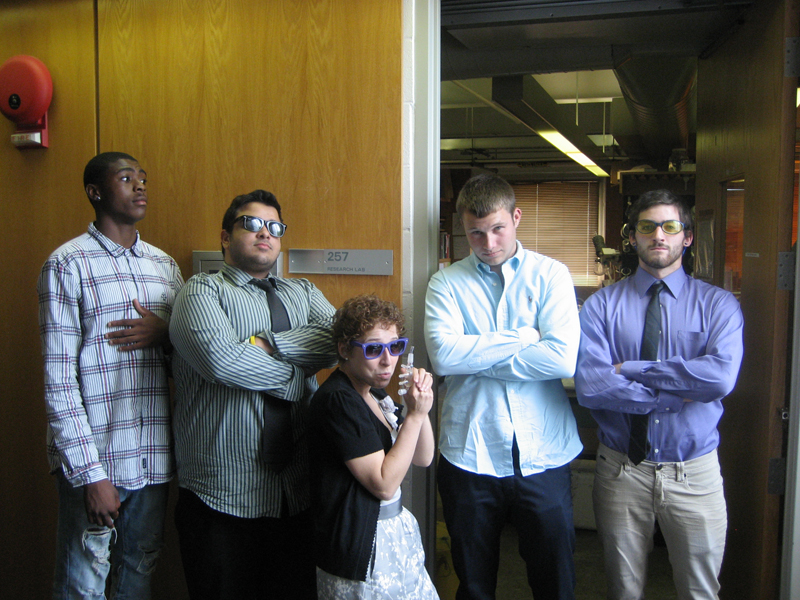 Current programs in my laboratory focus on the development and application of novel synthetic methodology towards the preparation of natural products and other drug candidates of medical importance.

I am also dedicated towards improving science communication and literacy. I am currently involved in an ongoing research project with Rider University librarians where we are creating relevant, easy-to follow online tutorials for SciFinder.