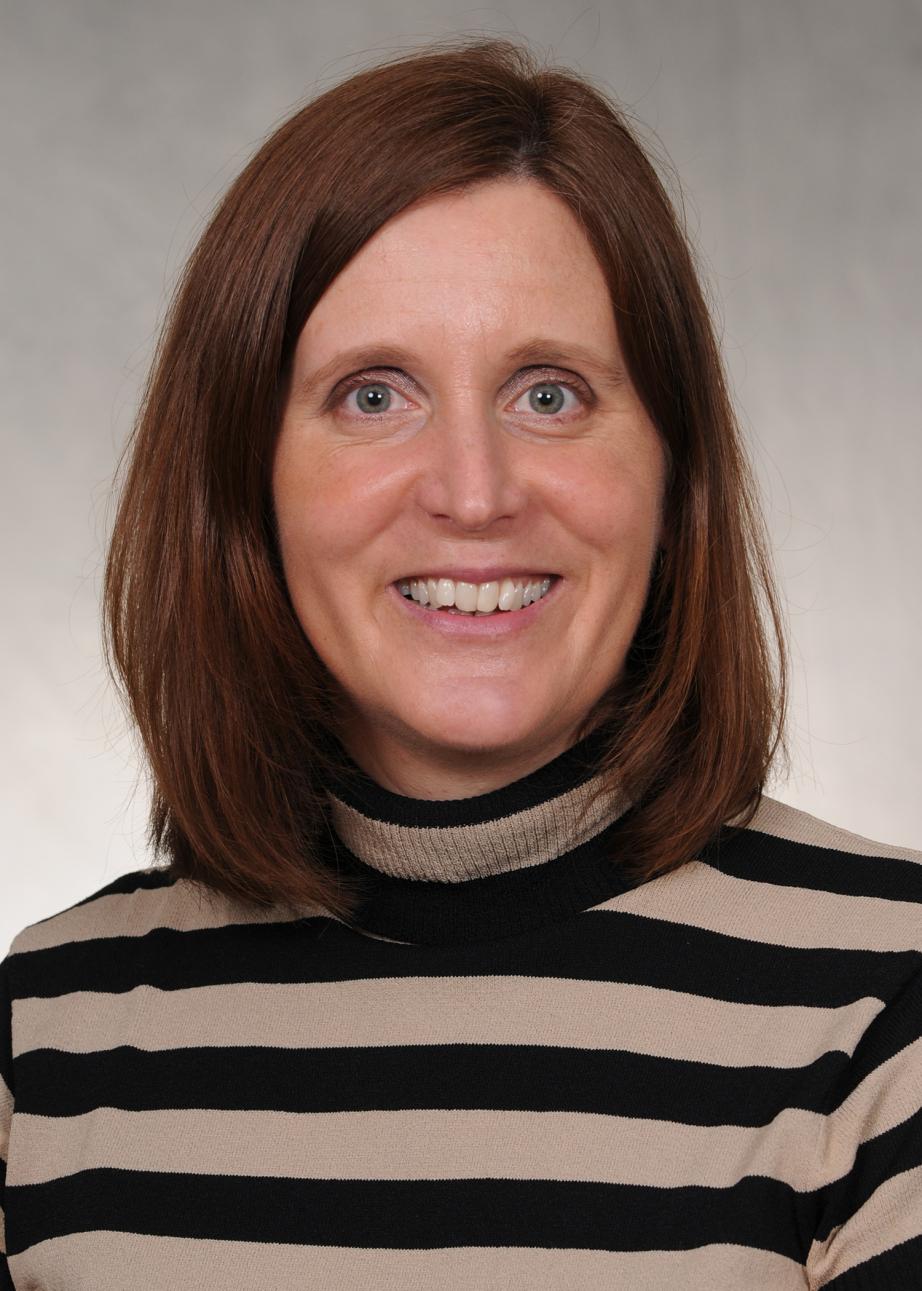 Teaches American history including courses on the American Revolution, Native American and environmental history. She is currently working on a socio-economic study of the mid-Atlantic region during the Revolutionary era. (Ph.D., Delaware)