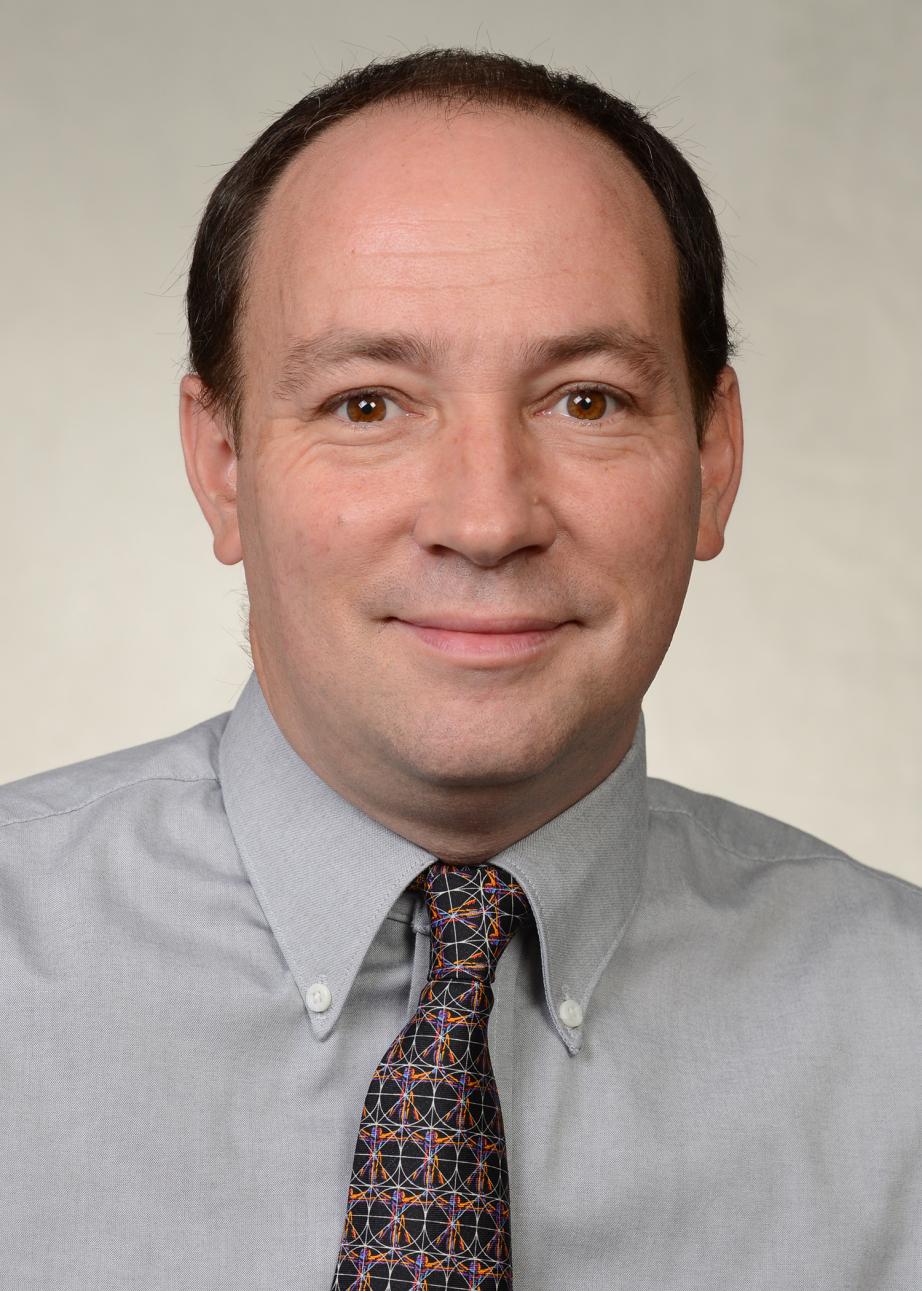 Our research interests lie in the area of intermolecular interactions. Recently we have been looking at hydrogen bonds which are ubiquitous in biological systems and are essential for many biochemical processes. In a single protein there may be anywhere from twenty hydrogen bonds to twenty thousand depending on the size and structure. While it is difficult to examine individual bonds in a large biological system, it is useful to try to understand the nature of simpler species which are hydrogen bonded at more than one site. I am trying to understand the nature of these species and the role that solvation plays in either promoting or inhibiting hydrogen bonding in small multifunctional species.

An example of systems we are currently examining in my laboratory are are complexes of valerolactam with 2-aminopyridine.

To fully understand this system, we are also examining the dimers formed by each components of the the complex. Of further interest to us is the strength of the hydrogen bonds in the lactam dimers as a function of ring size.

Another intermolecular interaction we are looking at is the formation of the boron-nitrogen dative bond found in complexes such as CH3CN-BF3, for forms a covalent bond at room temperature in an inert atmosphere. We are preparing BF3-nitriles complexes and examining them in various solvents by 11B NMR to examine the effect of complex formation and solvent on NMR signal on the the quadrupolar 11B nucleus. One thing we expect to see is evidence that as the dielectric constant of the solvent medium increases that the dative bond between the boron and the nitrogen will become more fully formed. As this happens we should be able to see evidence that the BF3 molecule is less planar and more tetrahedral as found in the solid CH3CN-BF3 complex.