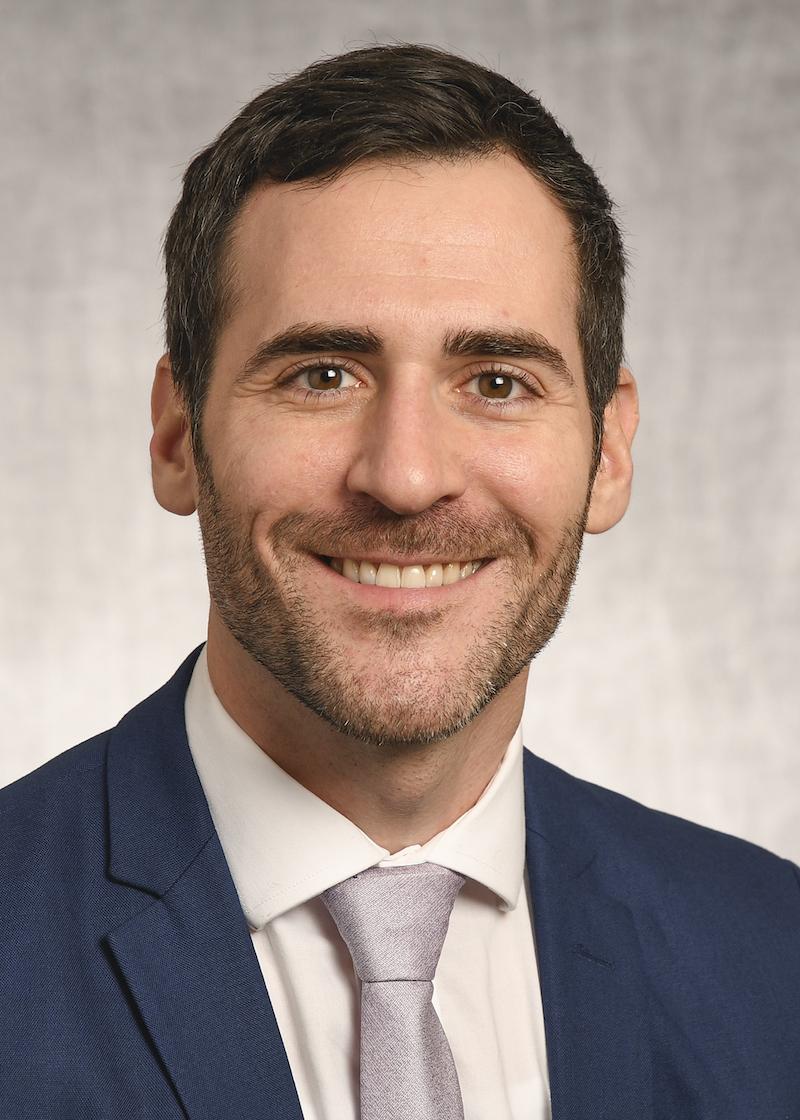 Adam McMahon is an Assistant Professor of Political Science and Director of the Homeland Security Master’s program. His research interests include the American presidency and Congress, national security, and American political development. He received his Ph.D. from The Graduate Center, City University of New York.