It's A Wonderful Life

A beloved American holiday classic comes to life as a 1940s-style radio broadcast. 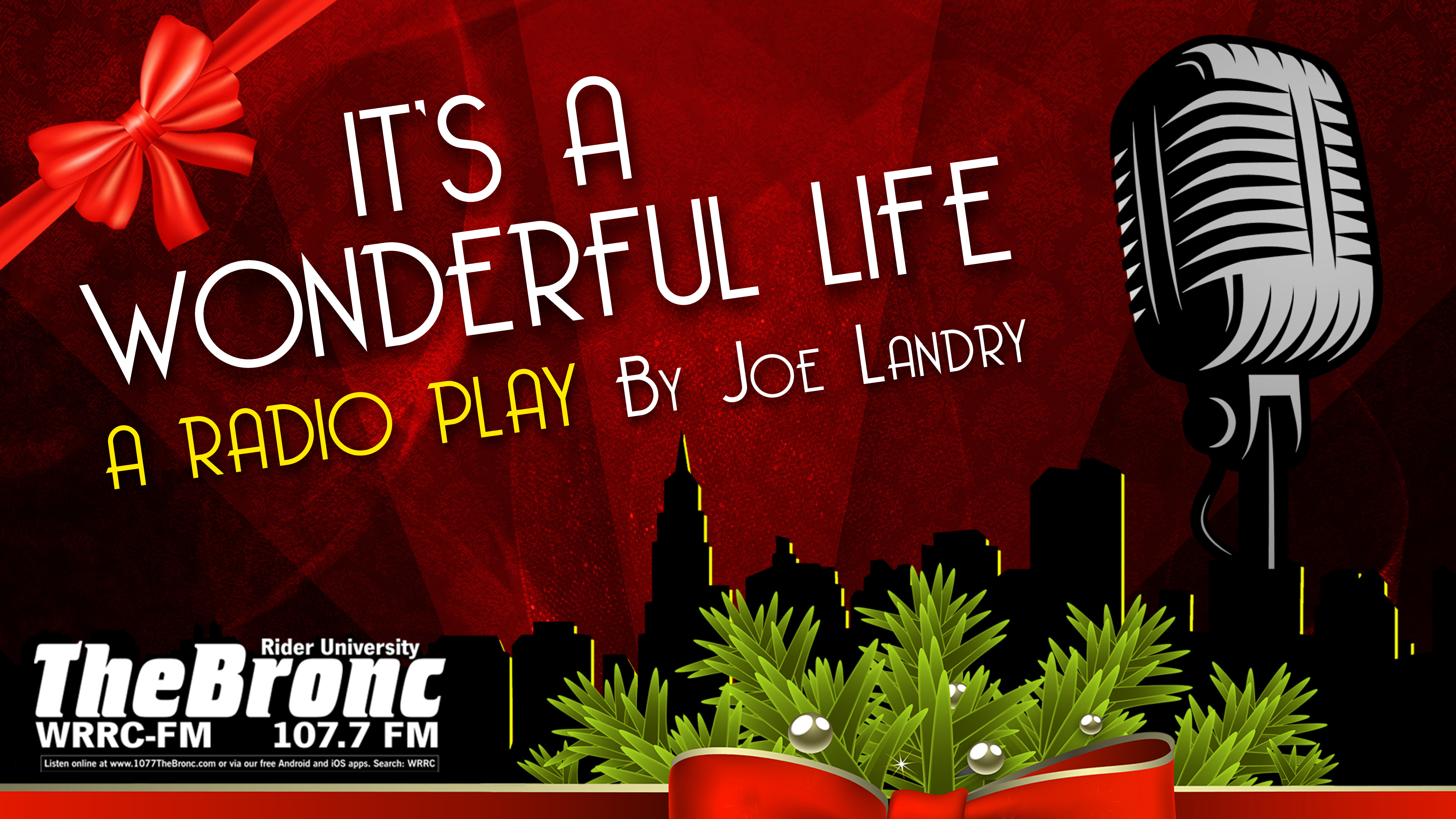 Adapted by Joe Landry and directed by T. Oliver Reid, with a talented student ensemble, the story of idealistic George Bailey unfolds as he considers ending his life one fateful Christmas Eve. This broadcast is a co-production for Rider’s Westminster College of the Arts’ theatre program and 107.7 The Bronc.

Listen to this broadcast on-air as well as online, on Google Play, Apple and Alexa.