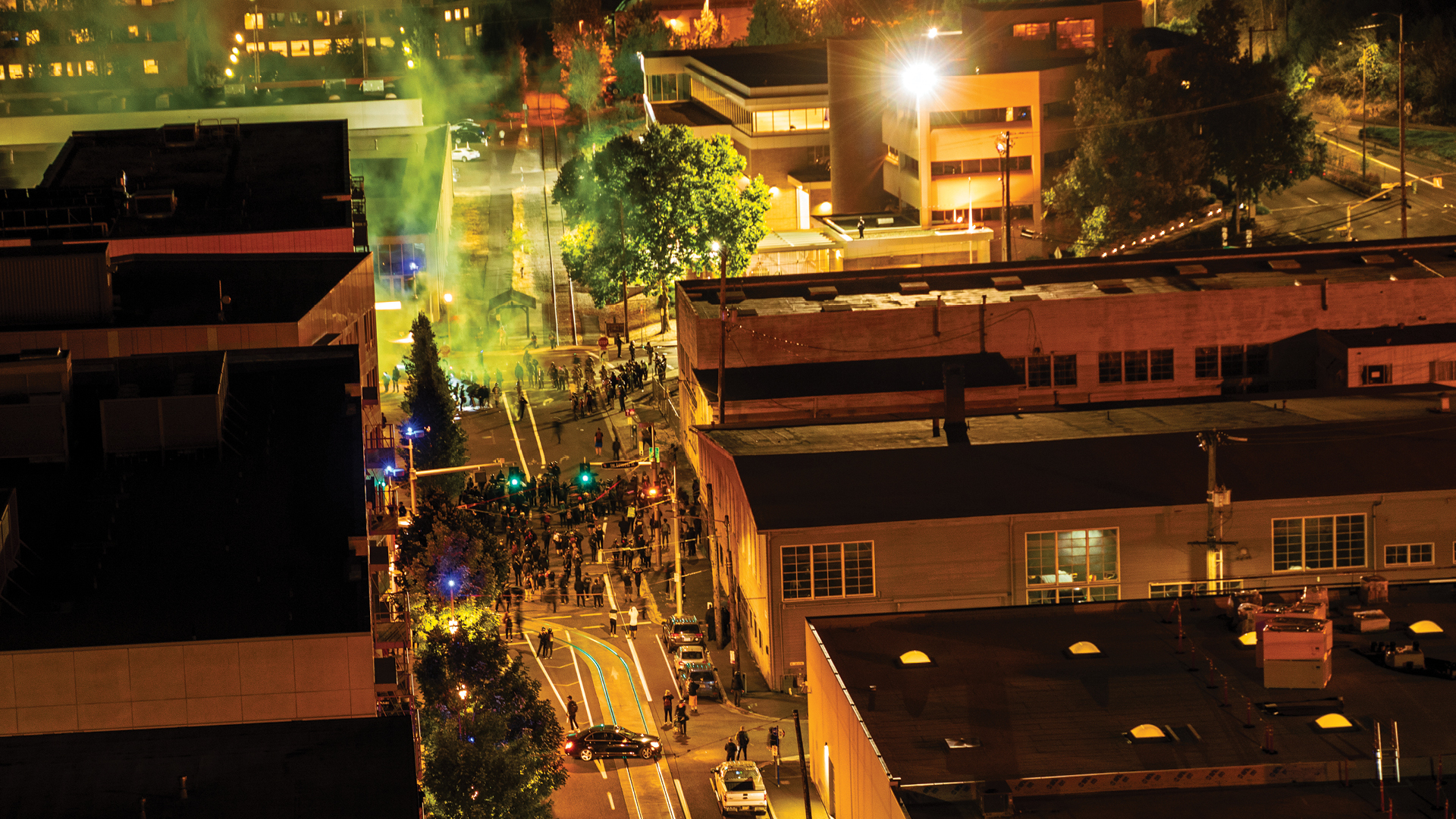 Many of us who were alive on Sept. 11, 2001, probably considered it the worst day of our lives.

At the time, it was hard to imagine another event that would be consumed by so much tragedy. But we are now living through a pandemic that has caused not thousands of deaths in the United States like Sept. 11, but hundreds of thousands of deaths.

The coronavirus pandemic is a stark reminder that the concept of homeland security is not limited to terrorist attacks. In its first iteration, the term represented resolve in defending our country domestically, especially from the threat of Islamic terrorism. But in the intervening years since Sept. 11, homeland security has repeatedly expanded to encapsulate a host of issues at the forefront of Americans’ minds.

Yes, the threat of global terrorism is still present, but homeland security’s second iteration incorporates more threats, like increasingly dangerous natural disasters such as Hurricane Katrina and Superstorm Sandy, violent extremism within our own country, and the threat of infectious diseases — whether during a pandemic or as a potential bioweapon attack in the future.

This past summer also made it clear how the concept of homeland security can intersect with issues of race. The killings of George Floyd and Breonna Taylor resulted in renewed Black Lives Matter protests around the country as Americans petitioned the government to take action to prevent additional deaths of Black Americans at the hands of police.

Where do we wish to draw the line between security and individual liberty?

Portland, Ore., became a particular flashpoint, with President Donald Trump repeatedly referring to it as a “mess” and a “disaster” comprised of “anarchists and agitators” as opposed to peaceful protestors. National news media highlighted the unrest in the city following the arrest of protestor Mark Pettibone, who was taken in a van by officers in camouflage without insignia. It turned out he was detained by members of the Department of Homeland Security’s rapid deployment teams sent in to protect the federal courthouse downtown.

The events of this past summer demonstrate the inception of a third iteration of homeland security in the U.S. — one that should raise concerns for everyone in the country, not just protestors in certain cities.

To understand the emergence of this new phase, a focus on presidential rhetoric will be essential. While homeland security was invented in the aftermath of Sept. 11 to prevent future attacks, President George W. Bush still took care to dissuade violence against Muslims in the U.S. while simultaneously pursuing two wars overseas in Muslim majority nations. Trump used his rhetoric to “Other” immigrants and reorient homeland security to halt border crossings and, in the process, divide Americans. How will future presidents use their rhetoric concerning homeland security as a tool for their particular electoral goals?

Regardless of one’s opinions about ongoing protest activity in Portland, the brutality and nature of the arrests raise an important question that all Americans should consider: What do we want homeland security to mean? The ill-defined term lacks clarity in the minds of many Americans. We are presently in danger of slipping into a new, more dangerous iteration of homeland security should a future president choose to use the federal government for nefarious purposes in the name of security.

Each of us must ask ourselves, which threats are most important to protect against? Where do we wish to draw the line between security and individual liberty? It’s important to answer these questions before it’s too late.

Dr. Adam McMahon is an assistant professor of political science and director of the homeland security master’s program. His research interests include the American presidency and Congress, national security, and American political development.