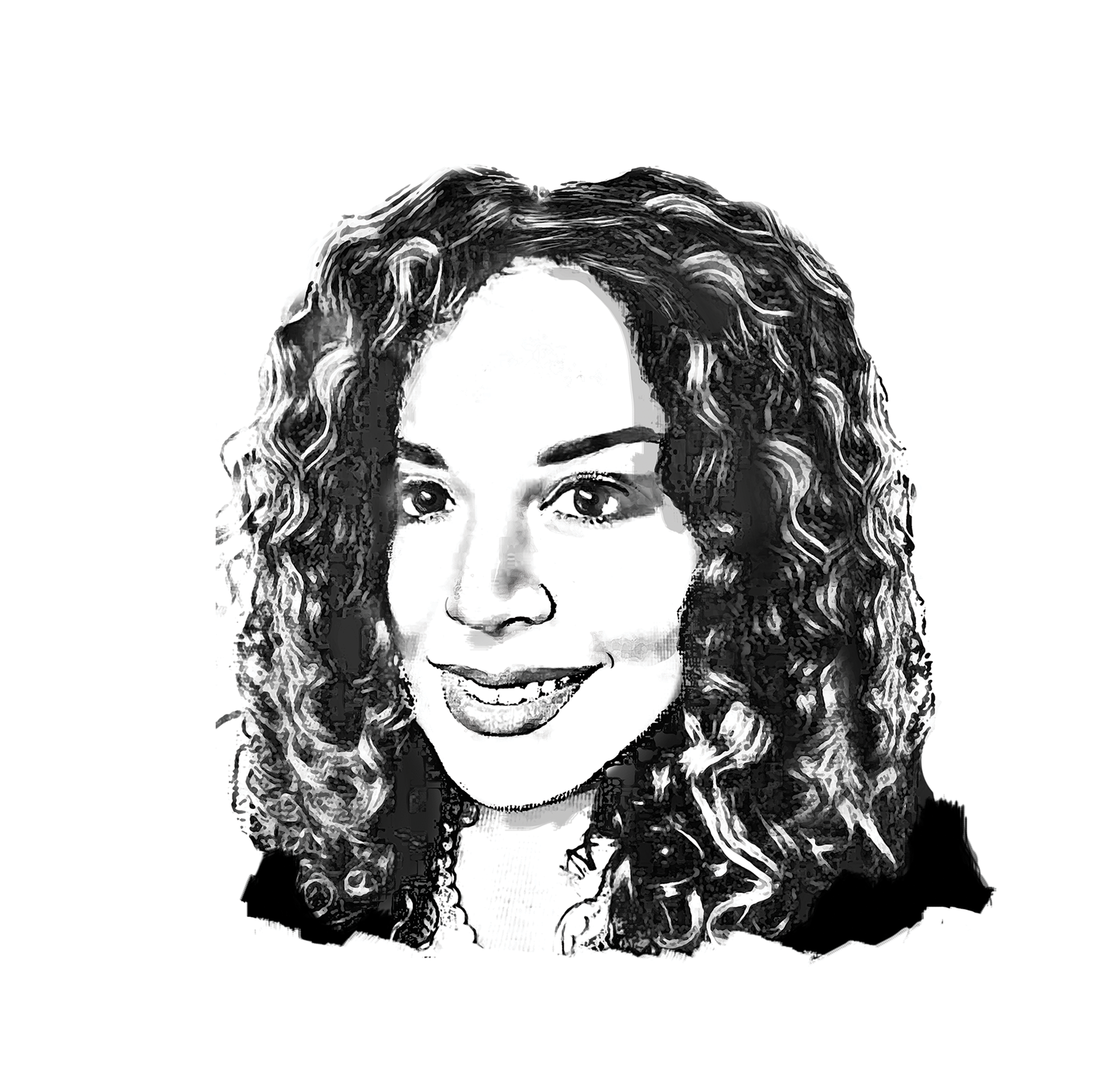 In 2001, during the summer between her sophomore and junior years at Rider University, Julie Veloz ’03 suffered a tragedy. An electrical fire broke out in her family’s home in Newark burning it to the ground. Veloz, along with her mother, father, brother and sister, lost everything.

The first call she made was to 911. The second was to Rider.

The staff, in particular Dean of Students Anthony Campbell, immediately pitched in to help Veloz and her family. The University arranged for them to stay in a residence hall on the Lawrenceville campus, where they lived for about a month until they found a new home, and a fund drive was started to help pay for clothing, books and other essentials Veloz would need to resume her life.

“It didn’t take a day,” Veloz says. “There are thousands of students and the fact that Rider supported me, just one of many, I can’t be more thankful. It was the human element of the University and the support that I received that allowed me to finish college. That’s what makes Rider different — the empathy from the administration and faculty to the students.”

Veloz entered Rider through the Educational Opportunity Program (EOP), a state-sponsored program that helps low-income New Jersey residents attend college. She had always wanted a career in politics but decided to take advantage of her social gifts for expressing herself and connecting with people and double major in communication and political science. She threw herself into life at Rider, joining a sorority Zeta Tau Alpha, volunteering at events, and applying herself to her studies.

After interning with the Princeton Healthcare System as an undergraduate, Veloz, who is now 36, held positions at Bristol-Myers Squibb, the University of Medicine and Dentistry of New Jersey, LexisNexis, and others, while also speaking at conferences, writing for newspapers and magazines, and growing her personal brand. Today she is vice president of learning development at IPG Mediabrands, a global marketing agency.

“When I look at myself climbing the executive ladder in my organization and not too far from a chief position, I realize that hard work, determination and a strong sense of grit to take risks will bring you to the level of success you are aiming for," she says. "Luck has nothing to do with it."

Veloz’s influence extends beyond work. She has more than 16,000 followers on Twitter and is a brand ambassador for The Power of Broke, a book by Daymond John, the entrepreneur most well-known for co-starring on ABC’s Shark Tank. “Every time I get into anything, I like to become an expert,” Veloz says. “When I first got on Twitter, I thought, ‘Who’s going to follow me?’ But I’ve grown a personal brand for myself.”

Veloz met John after meeting him at a public event while he was promoting The Power of Broke, a book that extols the virtues of limited resources. The ideas of struggle and grit and perseverance resonated with Veloz. Her son, Edward Ott, has caught the bug of his mother’s — and John’s — drive. After witnessing the lives of homeless people on the streets of New York City, the 9-year-old decided he wanted to do something to help them. He created Happy Bags, which contain things like water, snacks, toiletries and personalized notes. Edward collects donations and has recruited friends in his effort to donate 1,000 bags by the end of the year. John featured Edward’s efforts on his social media accounts and the Power of Broke blog this past spring.

Originally from the Dominican Republic, Veloz is aware that her story can be diminished if it's looked at through the framework of stereotypes, but she’s determined to not let that happen. “I knew the only way for me to tear down the label of the underprivileged minority was to be exceptional and challenge the status quo,” she says. “You need to live outside your label, and you have everything in your power to not be a label.”