Arthur Katalayi ’09 has lived in five countries on three continents 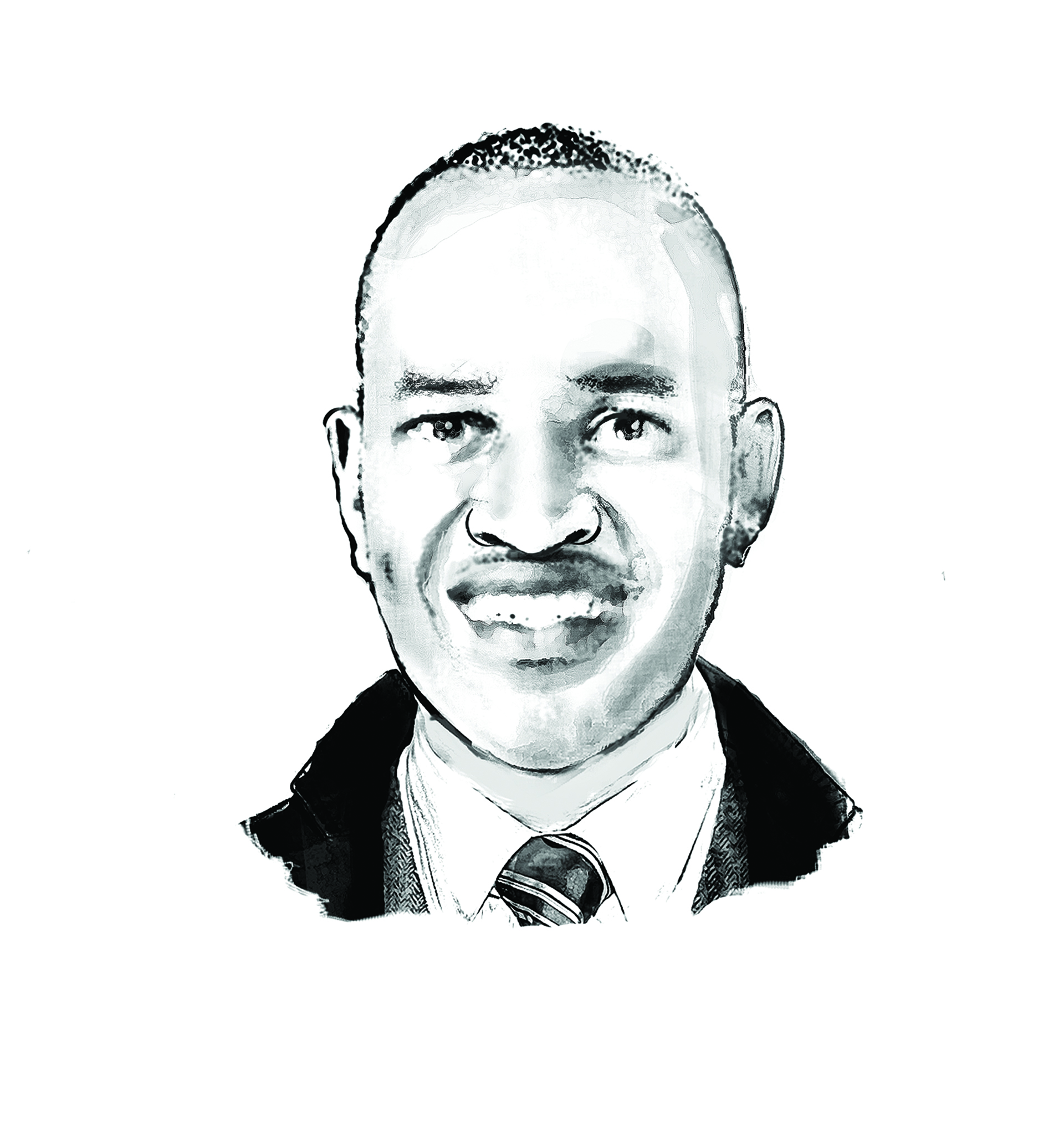 Over his lifetime, Arthur Katalayi ’09 has lived in five countries, two of them since completing his master’s degree in organizational leadership at Rider. He was born in Lyon, France, and raised in Paris. He completed his high school education in the United Kingdom before moving to the United States in 2001. He enrolled in Salem International University in West Virginia on a soccer scholarship, graduating with a bachelor’s in computer science in 2005. After Rider, he moved to Belgium and then the Democratic Republic of Congo, the birthplace of his grandparents.

Katalayi now works as the senior executive advisor to the chairman at the Congolese state-owned mining company Gecamines, as well as the global economic advisor to the president at the Federation des Entreprises du Congo. While a student at Rider, he helped raise awareness of the Democratic Republic of Congo by organizing Congo Day: Giving Back to Africa Fundraiser for his project seminar in organizational leadership. The event featured clips from a documentary about the Congo, a presentation about its history and culture, a question-and-answer session, and Congolese food. Katalayi has been a senior advisor and global ambassador for the nonprofit Giving Back to Africa since 2008. In that role, he helps promote education and socioeconomic solutions for young people in the DRC, as well as broker partnerships with similar organizations worldwide.

Katalayi recently talked to Rider magazine about his travels, education and the tranquil life inside the capital city of the Democratic Republic of the Congo. Below are edited excerpts from that conversation.

What made you want to move to Belgium after graduating from Rider?

The opportunity to spend 10 years in the United States, where I had the most wonderful time, was a great learning experience for me and a defining adventure, but I was ready to experience something else afterward. I decided to move to Belgium because it was a goal of mine to gain professional experience in Europe, and thankfully I managed to do just that.

Still, my heritage is from the Democratic Republic of Congo, but having never lived there, I felt something was missing in my journey and I wanted to rectify that by actually being based there to see for myself what it’s really like. Moving to Congo was a dream for me. It was also important for me to contribute more to the economic landscape of the Congo and spend more time with my grandparents, from whom I have so much to learn.

Does any particular teacher stand out from Rider?

Bill Amadio, a great professor whom I had for my MBA business intelligence class. We connected very well and he invited me to give a presentation to two Baccalaureate Honors freshmen classes that had recently read The Poisonwood Bible by Barbara Kingsolver, which tells the story of a white missionary and his family from the United States who go to the Congo to try to convert the indigenous people to Christianity. In truth, I had a good rapport with all my professors at Rider and learned different things from each one of them.

How did your education at Rider help you in your professional life?

It gave me a great platform to discover what I wanted to do with my career. I was able to showcase my ability to carry on projects from initiation to completion. In my current role, I am very involved with capital raising transactions and private investments ventures. I acquired these skills at Rider and they certainly continue to benefit me today. All in all, I only have fond memories of my time at Rider, and I will cherish those forever.

What is it like to live in the Democratic Republic of Congo?

Life in Congo is much sunnier than Belgium, which automatically brightens the mood. Plus, the people here are very resilient and joyful, despite the difficulties that life throws at them. Besides, we found nothing but marvelous hospitality among the locals. From a lifestyle point of view, I am enjoying the tranquil nature of life in Kinshasa, which is completely different from what I experienced before. More importantly, my spouse, Nathalie, moved here with me along my daughter, Akeelah, and son, Akhenaten. Both of my children are doing great in school and have adjusted well to their new life in Congo. Nathalie will debut as the school nurse at The American School of Kinshasa this fall. Akeelah and Akhenaten will also be going to school there from then on, which will give them a flavor of the American educational experience that I so enjoyed.

What have you learned since moving away from the U.S.?

The importance of the education received — not exclusively the on-campus education but everything that gravitates around that. Life experience is as paramount as in-classroom lessons. The aptitude to move to distant shores to reach your goals is important, because in an interconnected world, moving internationally can be indispensable to gain access to opportunities. And adapting and thriving in new environments by learning the local culture and language is quintessential to succeeding when you’re living abroad.