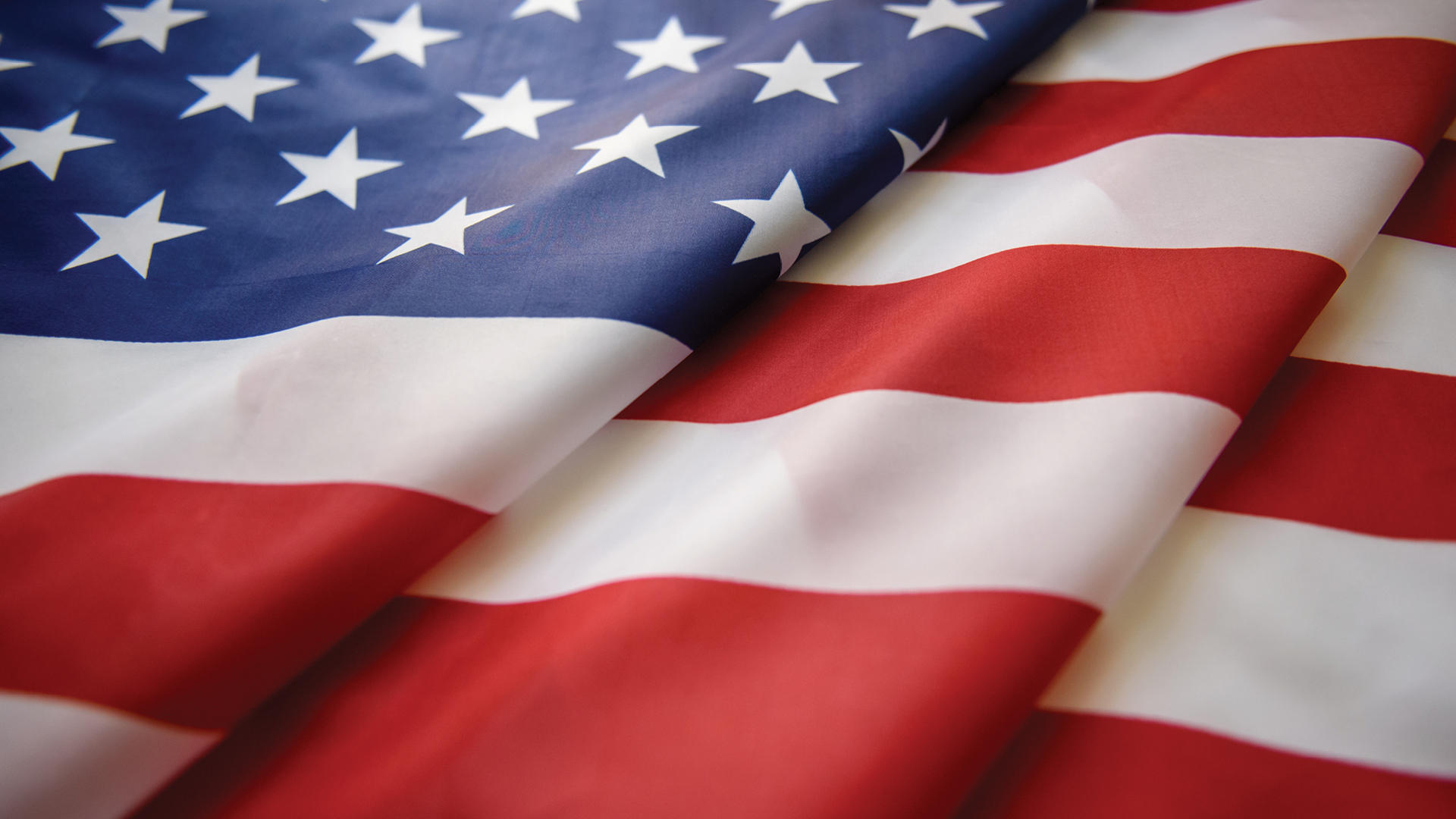 On the day after the first presidential debate between President Donald Trump and former Vice President Joe Biden, Dr. Myra Gutin was exasperated. The debate was widely viewed as a disaster, a classless affair that devolved into a chaotic spectacle of name-calling and bitter personal insults.

“It was outrageous,” Gutin says. “No one has ever seen anything like this in a presidential debate.”

Gutin has taught a course on presidential campaign communication every four years at Rider since 1988, when the contest was between George H. W. Bush and Michael Dukakis. At the time, newspapers still ruled, and one of Gutin’s objectives was teaching students to distinguish between news reporting and opinion in print publications.

Since then, the internet not only changed that model of mass communications but has severely crippled it. Cable news and talk radio sharpened partisan divides. Social media transformed passive consumers of news into active content creators. Disinformation and conspiracy theories left the fringe and entered the mainstream.

By almost any measure, the media landscape is noisier, more contentious and more fractured in 2020 than it was in 1988. Despite these conditions, Gutin believes communication has only grown in importance. “If you, as the candidate, cannot communicate effectively, I don’t see you succeeding in this world of extreme media,” she says.

Although Gutin retired as a professor in Rider’s Department of Communication and Journalism earlier this year, she arranged to teach “The Making of the President 2020” as an adjunct professor this fall so she could teach the course once again, possibly for the final time. She and her students spend time each week analyzing the speeches, advertising, and media chatter that surround the campaigns.

In the week leading up to the first debate, the class reviewed earlier debates that have left a mark on history, like a sickly-looking Richard Nixon debating John F. Kennedy in 1960, and Lloyd Bentsen telling Dan Quayle during the vice-presidential debate in 1988, “Senator, you're no Jack Kennedy.”

Debates have traditionally provided a powerful platform for candidates to broadly communicate their vision. While they are often remembered most vividly for their moments of drama, at their best they provide viewers a contrast of ideas, personalities and values. Like presidential conventions, their importance has probably waned over time, Gutin says, “but I would argue that it’s still a chance to see the candidates for who they are at a certain point of time.”

In the midst of the first Trump-Biden debate, Gutin received a text from a student. She was bewildered by what she was witnessing. It was so different from the debates they watched in class. Gutin had asked students to rate the candidates on certain attributes, such as the content of their message, refutation and stage presence. Taking in the antics, the student was not exactly sure how to complete the assignment.

Biden struggled to fend off an incumbent intent on disrupting him at every turn. At times, he tried to break through the chaos by looking directly into the camera to appeal to the American people. “Biden wasn’t perfect, but he tried to talk to the country as a president would,” Gutin says.

[FDR] could tell them what they didn’t want to hear, and why something had to happen.

Overall, Biden’s campaign stuck to a conventional message of change and hope — that there are better days ahead. At its core, that’s the message of every challenger, Gutin says. “It’s a message that so many American presidents have stressed. The tone is typically one of guarded or outright optimism.”

In the campaign as in his presidency, President Trump deviated from conventional presidential messaging.

“Incumbents usually focus on their accomplishments and how well they have accomplished certain goals,” Gutin says. “I would have expected President Trump to spend more time on the economy and his plans for a second term in office. Instead, the president focused on what he saw as the weaknesses of his challenger. In the speeches I watched, he did not spend much time discussing his administration’s response to COVID-19.”

Despite these deviations, Gutin believes Trump’s communication style served him well in obtaining and maintaining power. “Say what you will about Trump — his sentences aren’t wonderful — but he is an effective communicator,” she says.

Social media has been central to that communication. Trump's use of Twitter is sometimes compared to the way other presidents have commandeered advances in technology. John F. Kennedy brilliantly crafted his image through TV appearances as the medium was emerging into the mainstream. Franklin Roosevelt famously took advantage of radio to create an intimate connection with the American public, using “Fireside Chats” to make direct appeals to citizens.

If you, as the candidate, cannot communicate effectively, I don’t see you succeeding in this world of extreme media.

“He had an ear for people,” Gutin says of Roosevelt. “He could tell them what they didn’t want to hear, and why something had to happen. Roosevelt was a master of using the radio.”

Barack Obama is generally considered the first candidate and president to use social media effectively as a fundraising and consensus-building tool. Trump is a more prolific user of social media. For him, Twitter is the bully pulpit, his primary tool to wield power. But while his tweets have moved markets and upended careers, it is not clear if they have accomplished a more primary purpose: persuading more American voters to support him and his agenda. The president's favorability ratings have consistently hovered in the low- to mid-40s for his entire presidency.

“He hasn’t found a way to speak to people outside of his base,” Gutin says.

After studying presidential communication for more than three decades, Gutin knows for sure that, no matter how important communication is, it can never completely paper over the lack of true substance.

“Even the most talented communicator needs to be able to share what the plan is,” she says. “If you don't have anything to talk about, it doesn’t matter how good you are. You still need the policy, you still need the ideas.”