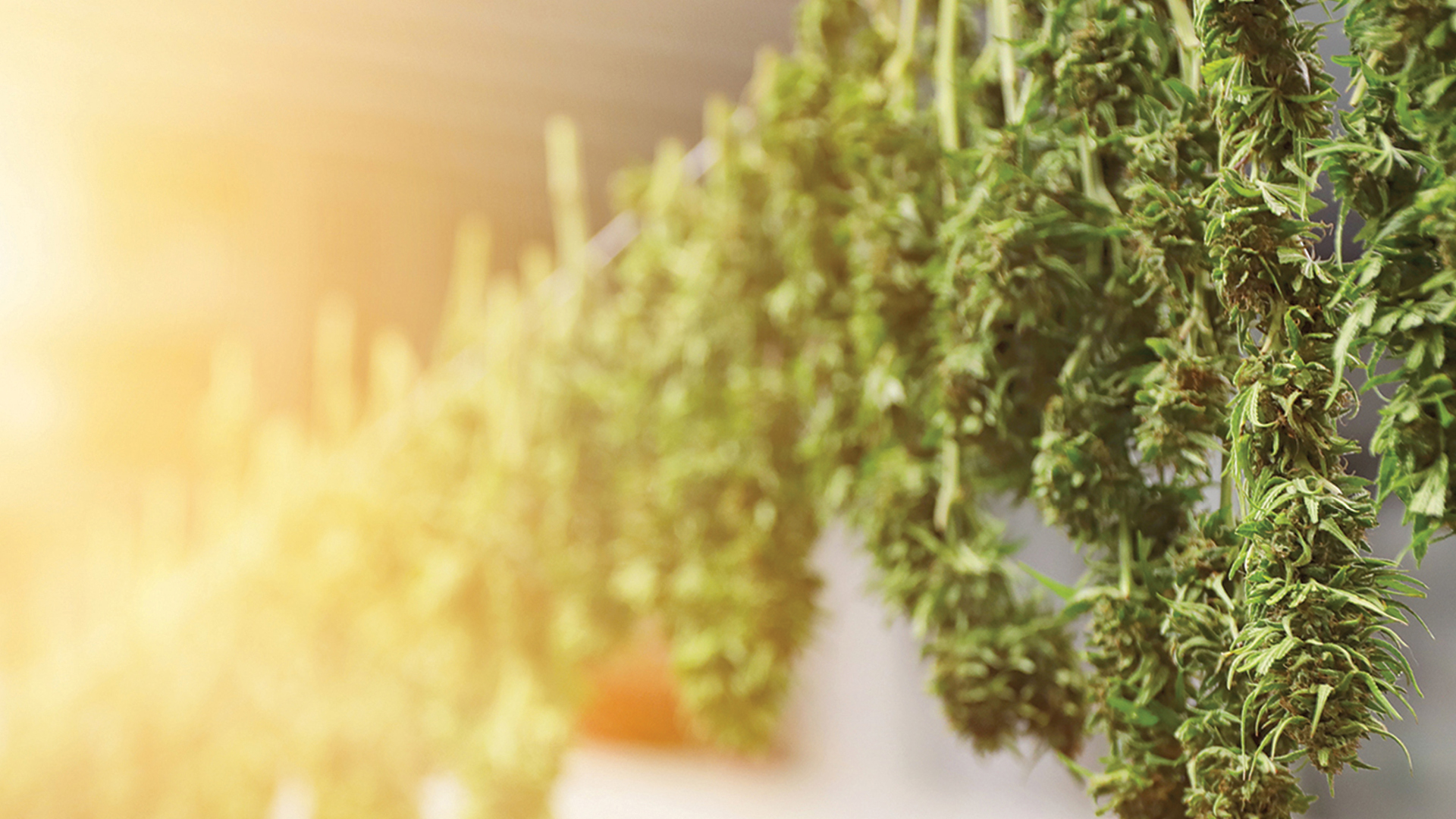 This fall, New Jersey residents voted to legalize adult-use cannabis. While much attention has been paid to the potential economic benefits of the move, less understood is how it stands to advance racial justice goals.

Weeks before the election, Gov. Murphy lauded legalization’s prospects, tweeting that “New Jersey spends $150 MILLION/yr processing marijuana arrests. It is time for the FULL legalization, regulation, and taxation of marijuana, allowing us to reinvest directly in our communities....”

The accompanying graphic was cute. It was a map of the state flushed with small light green cannabis leaves cast against a darker shade of the same color. If you were scrolling fast enough, you might have mistaken it for the back of a $20 bill. Maybe that was the point.

However, as a sociology professor specializing in drug policy and racial justice, it wasn’t the state’s sticker price for arrests that struck me the most. It was those additional costs Murphy alluded to, specifically the unique harms imposed on Black and brown communities, the vast criminal records left in the wake of the War on Drugs and the deep potential that legalization has to start righting those wrongs.

The governor’s economic messaging appeared to resonate with voters. In a survey conducted in my course “Reefer Madness: From Panic to Profit” prior to the election, of the nearly 350 New Jersey residents surveyed on their feelings about legalization, nearly a third were unsure of the potential impacts on racial justice, compared to less than a 12th that said the same about economic effects.

Regardless of how we got here, New Jersey has arrived at the precipice of massive policy reform. That arrival compels us to assess carefully for whom the new law carries the highest stakes.

If done right, legalization has the potential to directly and swiftly address one of the most salient drivers of racial inequity in the state’s justice system.

Current weed enforcement patterns reinforce long-standing ethnic and racial disparities. A recent analysis of FBI arrest data found that New Jersey arrests the most people of any state for marijuana possession, though it ranks 11th in terms of population size. Over a third of all arrests in the state were due to marijuana violations alone in 2016, vastly outpacing arrests for a host of other offenses combined. New Jersey is a state where traditionally over-policed groups make up a far smaller proportion of the state’s population than those arrested for marijuana offenses, even though data consistently shows similar use patterns. For instance, Blacks are 3.5 times more likely to be arrested for marijuana possession than whites.

The material and non-material costs of becoming involved in the justice system cut deep, even in cases where individuals avoid incarceration for cannabis possession. Folks may still face hefty fees to avoid jail time and criminal records that significantly impede the ability to secure or maintain housing, education and employment.

If done right, legalization has the potential to directly and swiftly address one of the most salient drivers of racial inequity in the state’s justice system. That’s a big if, because the legalization amendment that New Jerseyans voted for does not stipulate that any specific provisions be undertaken to advance racial justice.

It is now critical for New Jerseyans to address the inequities that have and continue to haunt nonwhites in both the illicit and licit cannabis market. The state needs to prioritize forward-looking, feasible yet bold racial equity provisions. We should press legislators to enact regulations that integrate lessons from states that legalized adult use before us.

We should do all of this with an eye toward changing the processes through which folks become or remain entangled in the justice system for marijuana offenses — for instance, by expunging the records of those charged with possession and releasing those presently incarcerated and/or otherwise under carceral supervision for related offenses. Equally important, we should prioritize the inclusion of nonwhites in the emerging legal industry, offering incubators for budding nonwhite cannabis entrepreneurs and assisting in capital investments for nonwhite-owned businesses.

Societal progress is often slow, despite being urgently needed. Yet, voters’ legalization of cannabis provides a rare opening to intentionally reimagine the role of cannabis in mitigating rather than stoking long-standing racial inequities in New Jersey.

Dr. Sarah Trocchio is an assistant professor of sociology and criminology.