Kanisha Feliciano ’17 makes her Broadway debut with ‘Flying Over Sunset’ 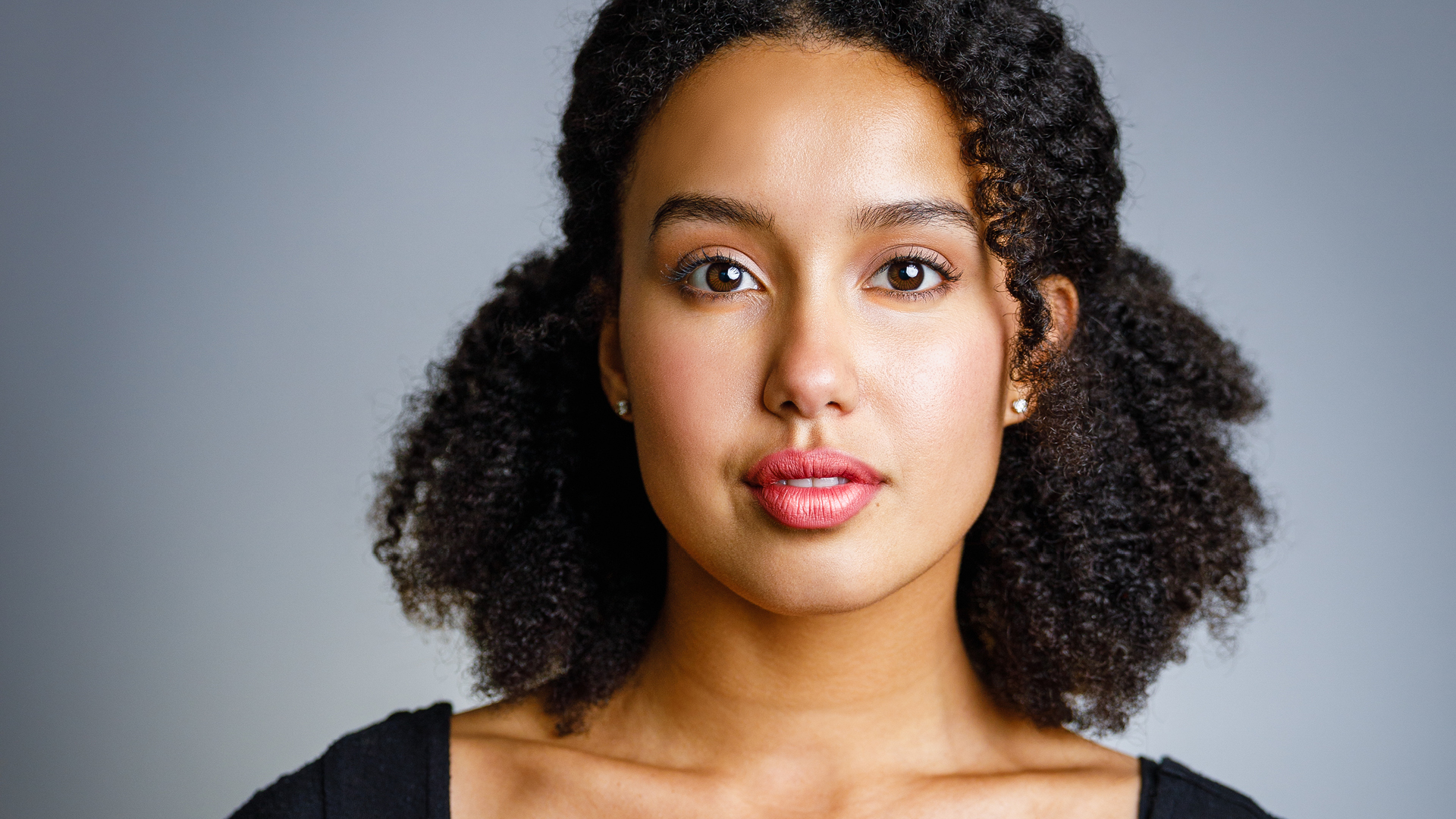 When Kanisha Feliciano ’17, who is beginning a career as an opera singer, was auditioning for a part in the new musical Flying Over Sunset, she had much to fret over. The role represented a transition into musical theatre. It would mark her joint Broadway and Lincoln Center debut. The production was to be directed by a Pulitzer Prize winner.

But one anxiety-producing fact loomed larger than all of that: The audition would take place over Zoom. “My skill set is not technology,” Feliciano says. “I can mess up an email.”

In the end, technology did not harm her chances. She landed the role of Clare Boothe Luce’s daughter, Ann, in the production, which is set in 1950s Hollywood and brings together Cary Grant, Aldous Huxley and Luce — each of them high on LSD. Flying Over Sunset, with book and direction by James Lapine, had been set to debut on March 12, 2020, but the pandemic forced the production to pause for 19 months.

Although she was not part of the original cast, Feliciano was coming out of her own hiatus when she flew to New York to begin rehearsals. For most of her life, singing with other people had been as routine as eating breakfast, but the pandemic forced her into isolation.

“It was devastating and terrifying,” says Feliciano, who first realized she was capable of singing classically through the help of her high school choir director, Westminster Choir College alumnus Jonathan Lechner ’88. But when it came time to pick a major at Westminster, where she had enrolled as an undergraduate, she chose music education. That changed when she began to study with Nova Thomas, who at the time was a member of Westminster’s voice faculty.

“She gave me the tools that I needed in order to shape my love of music into a career,” Feliciano says. “I had the enthusiasm for it and raw energy, but she was showing me I could be more than I even knew and that I could sound better and better.”

On any stage, Feliciano loves working with other people, everyone channeling their energy into a larger goal. While at Lincoln Center, that scenario played out in ways she had never experienced before. The cast and crew were masked backstage. They didn’t share dressing rooms and were tested regularly. The Omicron variant eventually spoiled all of the precautions, ending Flying Over Sunset’s limited run a few weeks ahead of schedule, but even so, the experience was so invigorating, Feliciano says, “I didn’t have one day where I was in a bad mood.