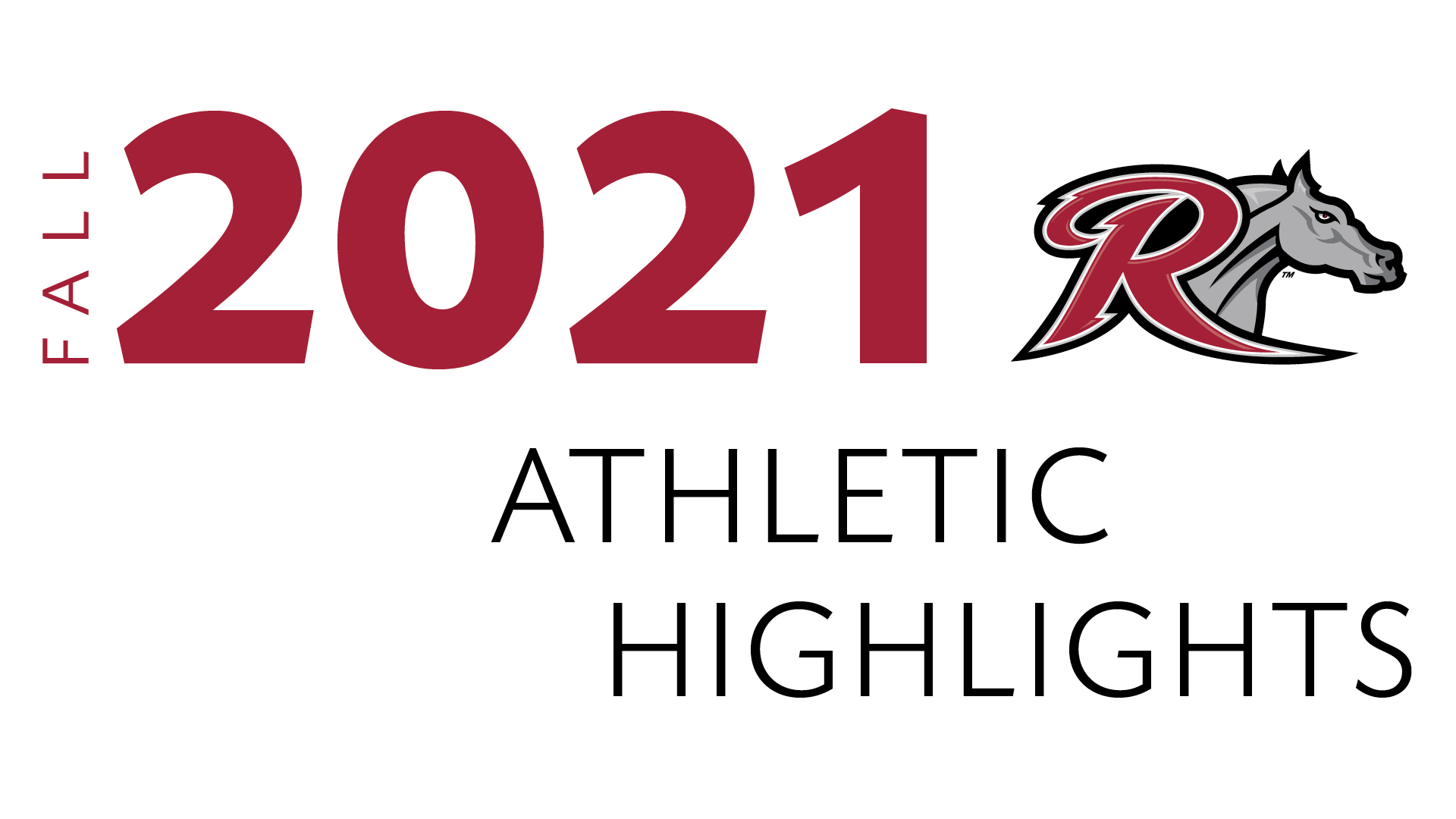 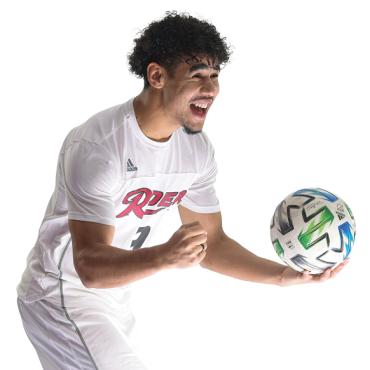 "It’s a huge honor for me and it’s heartwarming to feel that my hard work has been recognized. My best moment during the season was when I scored twice against Quinnipiac. I hadn’t scored in two games leading up to this one, so it was a confidence boost to finish the season strong."

-Senior Zaki Alibou was named the Metro Atlantic Athletic Conference (MAAC) Men’s Soccer Offensive Player of the Year, becoming the first-ever Bronc to receive the honor. This season, he was named to the All-MAAC First Team and MAAC Player of the Week for his performances against Quinnipiac and Niagara.

Junior Morgan Romano was selected to the All-MAAC First Team for the third-straight season.