Dr. Barry Davis cultivates the wisdom behind a winning formula 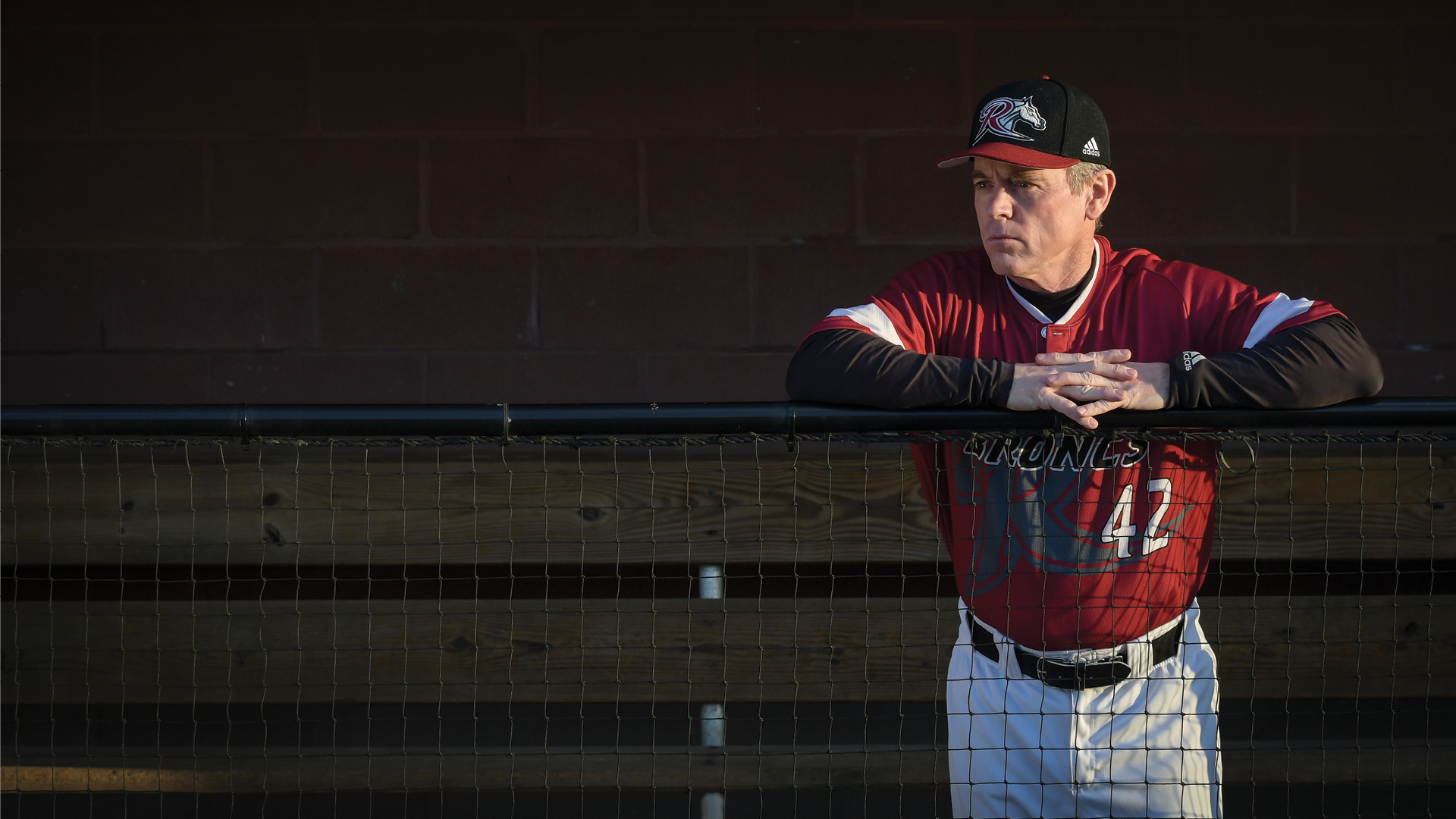 Ushered in by the strategy of the Oakland Athletics and popularized by Michael Lewis’ influential 2004 bestseller, Moneyball, the use of data in baseball has been one of the biggest changes to America’s pastime in recent decades.

Data is one thing, wisdom is another.

Dr. Barry Davis has been cultivating the latter over 18 seasons as the head coach of Rider baseball. That kind of age-old knowledge may not change much over the years, but today, in the information age, players and coaches have greater access to it than ever before.

“With podcasts and YouTube and documentaries, there’s more information out there now than ever to learn about great teams, great players and great coaches — information that was true decades ago and still applies today,” Davis says. “You used to have to work to get that information, but now it is literally at your fingertips.”

At Rider, Davis has led the Broncs to three conference tournament championships and two regular-season championships. Last May, the team qualified for its third NCAA regional appearance, which helped earn Davis Rider’s 2020-21 Coach of the Year Award.

He says the standards he sets for excellence have never changed, even as he has evolved as a coach. “I’ve gotten more patient and I pay attention more without talking, without being reactive,” he says. “There’s still an intensity there for me, but I’ve taken a broader view on teaching and setting an example.”

In 2019, Davis earned a doctorate in sports leadership from Concordia University-Chicago. Evidence of the commitment it took, Davis can rattle off in casual conversation when he started and ended the program, down to the day — Aug. 24, 2014, and July 9, 2019, respectively.

Pursuing a doctorate had been in the back of his mind for some time. “It was sort of a test, a challenge, and it was fulfilling,” he says. “Now I want to put that knowledge to good use.”

When Davis returned to school, he had to adjust to working mornings and evenings while still fulfilling his role as the head coach. That year, the Broncs won the regular season title, and Davis was named MAAC Coach of the Year for the third time.

In total, Davis has been coaching baseball for 32 years, and he still believes in always putting in the effort to outwork the competition. But to truly understand what is working and what is not, more insight and knowledge is needed beyond that. Winning, Davis says, isn’t accidental, and neither is losing. He’s learned that a wise coach is one who can decipher the deeper underlying reasons behind the win/loss columns.

“Along the way, I’ve made some missteps, but when I was younger, I didn’t reflect on why,” Davis says. “As I’ve gained more experience, I can now reflect back on what we’re doing and how to improve.”