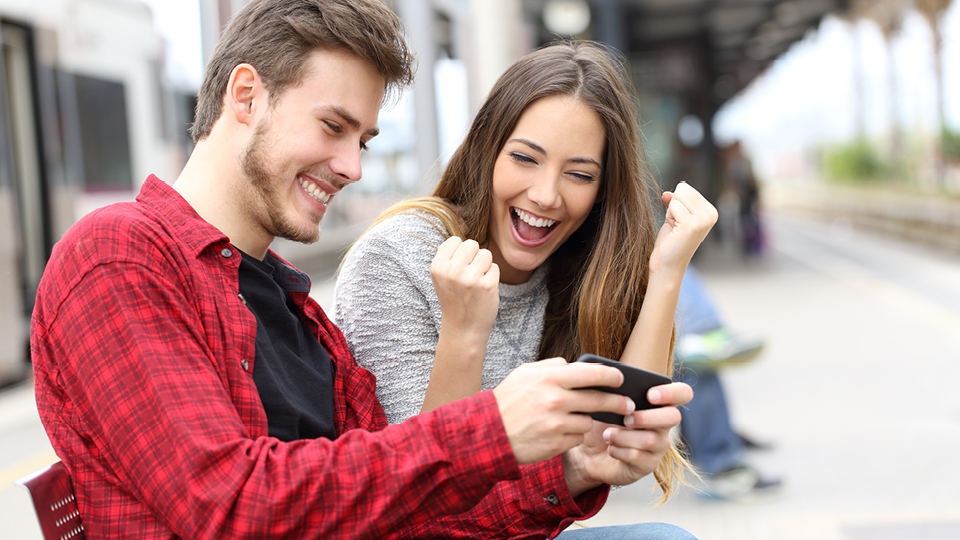 Until the outbreak of the coronavirus, the passing of former NBA Commissioner David Stern was arguably one of the biggest sports media story this year. Stern will be forever remembered for molding a superstar-driven league into an international entity. Surprisingly, during the many eulogies and memorials given after his death, one of his visionary decisions was overlooked. 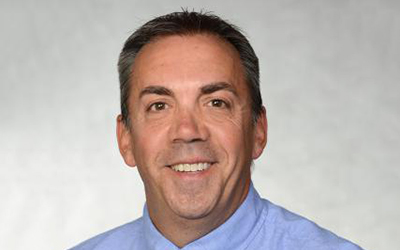 Some said Stern was foolish, but it wasn’t a mistake — it was brilliant. The commissioner recognized that the fragmentation and specialization of the media were altering sports viewing habits and he wanted the NBA to be in front of the changes.

How influential was his move?

Now when it's time for Monday Night Football, we go straight to ESPN and don’t even think of ABC.

Twenty or so years ago, cable was indeed Camelot for sports viewers and Stern was the first to make it a permanent home. Today it's different and cable has lost its luster, the same way a new house often does. The time has come to search for a new residence, and there happens to be a vacant one down the sports media block.

Your new sports media locale will soon be the same streaming services that provide countless hours of binge watching for other kinds of entertainment. Get ready for the marriage of streaming and sports.

Consistently viewing sports on the move via phones, just like you currently do with back seasons of Curb Your Enthusiasm, will free the majority of sports fans from being tethered to the cable boxes in their living rooms.

In an oxymoronic manner, the smaller screen will soon get most of our sports attention. And we will be happier for it. During the new era of sports television, viewers will give up comfortability in favor of mobility.

Martin Scorsese made mass appeals to his fans not to watch The Irishman on their phones. He wanted the old-school viewing style on a big screen. However, Marty, it was more convenient for us to watch a little here and there on an iPhone in the doctor’s waiting room or during halftime of our kids’ basketball games.

The streaming of major college and professional sports exists now but on a limited basis and, in the case of Facebook, it looks like a cable access program. Over the next decade though, when all four major leagues and the NCAA renegotiate their media rights deals, streaming EVERY game for EVERY consumer will be the norm.

Cable networks are starting to feel like unnecessary middlemen, and the leagues will soon value streaming contracts over cable deals just like Stern’s disruptive move earlier this century.