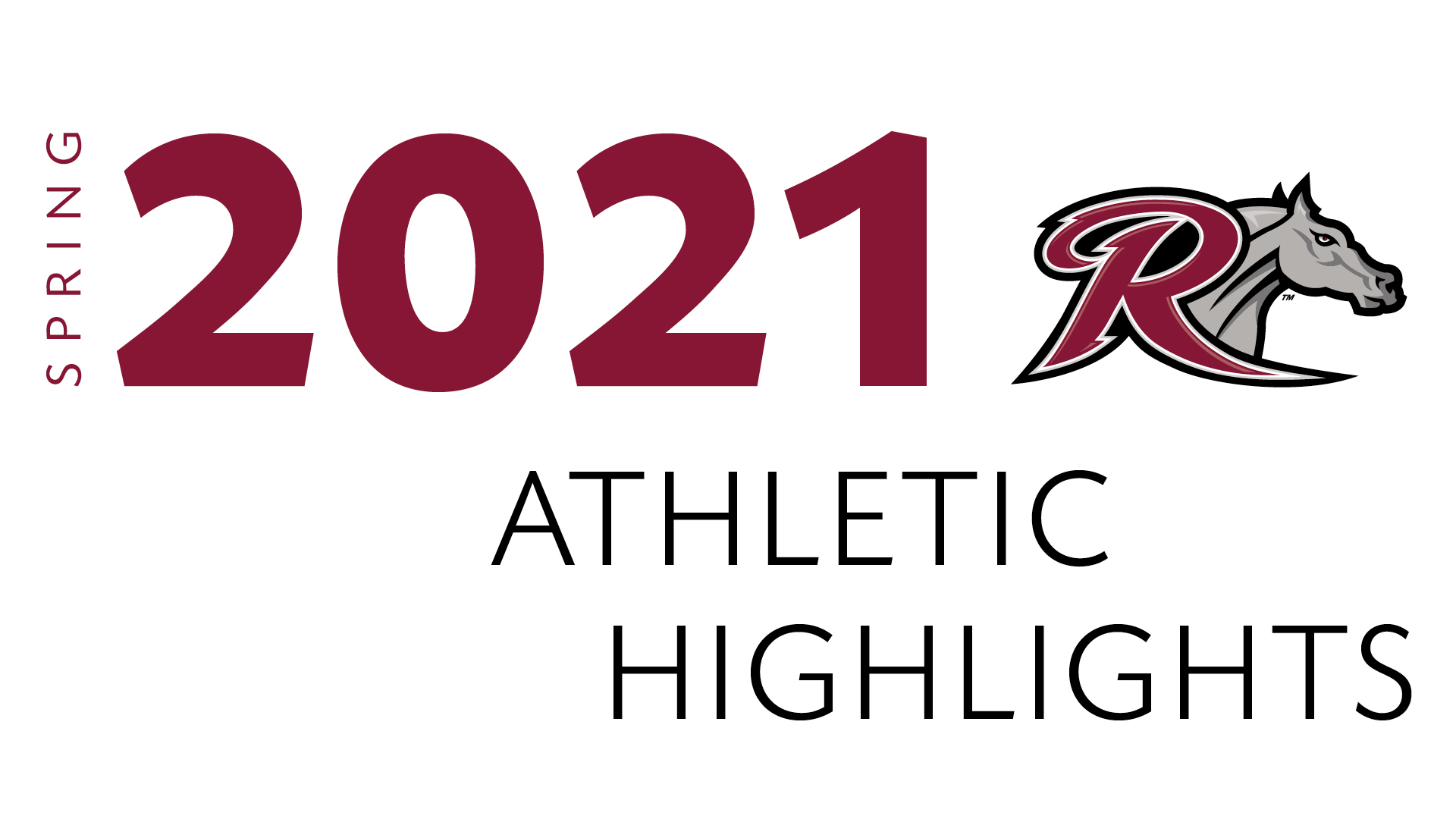 "I was just trying to keep as calm as I could. I could see my teammates ready to run out of the dugout, and I was trying to not look at them. You know what may be about to happen and you’ve just got to stay focused on the last out."

-Graduate student Cal Stalzer closed out Rider's game against top-seeded Fairfield University on May 28 to win the Metro Atlantic Athletic Conference (MAAC) Championship, the team's first since 2010. Stalzer pitched four shutout innings, allowing only two hits and striking out three batters. The June trip to the NCAA tournament was the team’s 14th overall.

In April, the team won its first-ever MAAC Championship. The Broncs then made their first NCAA Tournament main draw appearance since 1994. Junior Morgan Romano earned MAAC Player of the Year, while senior Anilee Sher was named MAAC Championship MVP and MAAC Co-Setter of the Year. Head Coach Jeff Rotondo was selected as MAAC Coach of the Year.

Softball qualified for the MAAC Championships for the first time since 2006, with junior Elena Gonzalez becoming the Broncs’ first All-Region selection since 2004.

Sophomore Zach Manorowitz and Kristin Siegle ’20, ’21 of track & field each qualified for the NCAA East Preliminary Championships after Siegle broke the school records in both the 800 and 1500 this spring.