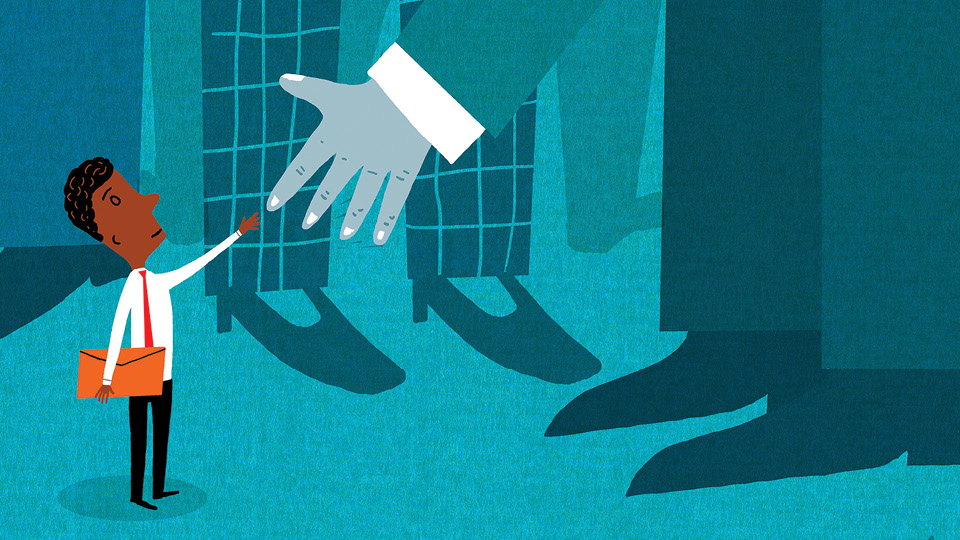 In August, I was one of 24 Rider students who traveled to England to take part in the Innovation Intensive at Oxford, where participants explored business growth strategies used by leading entrepreneurs.

Over four days, I was able to learn from and live amongst 14 extraordinary entrepreneurs, in addition to two of Rider's executives in residence, entrepreneur Norm Brodsky '64 and Barry Rabner, a Trustee and the president and CEO of Penn Medicine Princeton Health. Students were selected based on an essay contest, and our costs for academic instruction, room and board were included in the trip.

On our first day, James Whitbourn, the senior research fellow at St. Stephen’s House, explained to us some of Oxford’s social traditions that we would take part in throughout our stay. One tradition, sequential seating, asks students to sit amongst people they may not be familiar with instead of simply choosing seats next to their friends. Such customs allowed us to learn in a manner much different than standard lectures or workshops.

Throughout the program, I was able to communicate authentically with the brilliant minds in attendance. One day, I sat amongst three successful entrepreneurs in Oxford's St. Stephen's House. They were members of the Birthing of Giants program, which coaches ambitious and successful business owners (whose companies have annual revenues of $3 million to $100 million) to grow their companies to the next level. Eventually, the group directed their attention toward me. From that conversation — and many more I would have throughout the week — I learned an incredible amount about how the real world operates.

I felt as if every conversation was valuable. Some pushed me to take action in solving problems in my day-to-day life. A conversation with Toni Jacaruso, the owner of a hotel sales contracting company, completely changed my perspective on entrepreneurship. She listened to the problems I was having with product development in my business venture, the Wealth Mastery Initiative, an educational services company that provides experience-based financial literacy workshops to grade school students. After listening to her, it became clear that I needed to focus much more on solving consumer problems. We exchanged emails so she could stay up-to-date with my progress, leaving room for a mentor-mentee relationship to develop in the future.

Connections like this were made throughout the week during tea times, dining sessions, Q&A circles, Oxford site visits, brainstorming workshops and also while we were having simple fun hanging out in our spare time.

To top it all off, I was able to capitalize on my first trip outside of the country and do some exploring. I took an impromptu trip to London and packed a whole weekend's worth of tourism into a few hours. We navigated through London subways, rode the London Eye, and visited London’s main tourist destinations such as the Houses of Parliament, the prime minister’s office and Buckingham Palace.

The trip was — hands down — the greatest experience I’ve had at Rider (so far). I'm grateful to the professors, entrepreneurs, coordinators, and especially Norm and Elaine Brodsky for making this all happen. I've wasted no time in already using my newfound knowledge and networks to get started on my business.