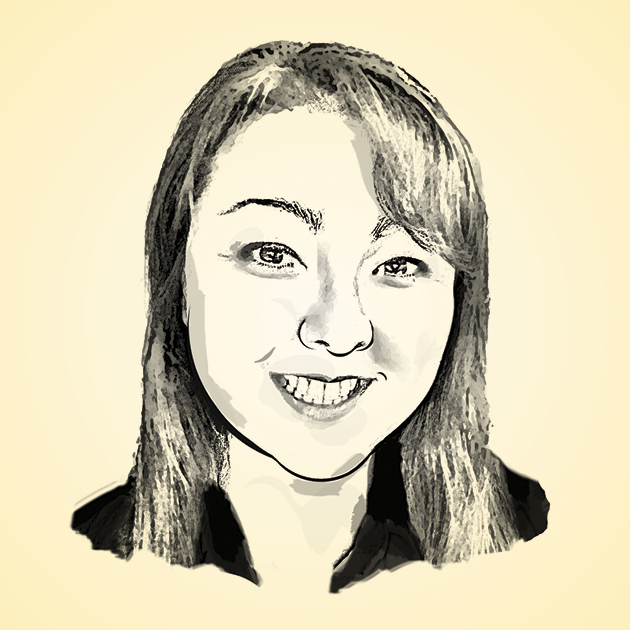 A school counselor at the Auten Road Intermediate School in Hillsborough, N.J., since 2007, she holds a bachelor’s degree, three master’s degrees, including one from Rider, and many educational certifications. This year, Cleveland was named the New Jersey School Counselor of the Year. The award recognizes those who devote themselves to advocating for students and their lifelong success. That award will hang next to the 2016 Somerset County Counselor of the Year award and several others from places like Mercer County Community College and the Carrier Clinic.

In her free time, Cleveland writes and publishes therapeutic books for children and helps run ReigningIt, a publishing platform she co-founded that supports and inspires women who work in, or aspire to work in, STEM-related fields. More than 450 women have shared their stories on the organization’s blog, creating a community of support.

The idea for ReigningIt sparked in 2015 while Cleveland was attending an event for a Clinton Foundation initiative called No Ceilings. She recalls a young African American woman sharing her experience of trying to forge ahead in a STEM field. “I realized how big of a problem this huge gender gap in technology is and that we as school counselors have the ability to change that in a K-12 setting,” Cleveland says.

Without her experiences in Rider’s organizational leadership graduate program, Cleveland says she may have lacked the confidence and courage to start ReigningIt. “It laid the foundation for so many things that I accomplished outside of education.”

Cleveland has gained a reputation as being a proponent for student use of technology. A book lover who earned a bachelor’s in English, she originally wanted to become a librarian. But as her career shifted and took shape, she opened her eyes to technology’s irreversible march into the classroom. “I decided to embrace technology because I wanted to connect with students and make my job easier and more effective,” she says.

Cleveland spreads awareness of the benefits of computer science to school counselors across the nation as a facilitator with Counselors for Computing, a division of the National Center for Women in Information Technology. Overall, her focus on technology stems from an observation that counselors help prepare students to live and work in a technology-rich world. However, she believes the core of a counselor’s work centers on meeting the needs of students to help them achieve personal and professional success and, more broadly, to recognize, study and address the systemic issues that help and hinder them on the way.

Cleveland says she follows an iceberg model when working with students, meaning that what appears on the surface doesn’t truly represent what’s underneath. She avoids jumping to conclusions, always assuming a student’s positive intention. It’s a role she relishes, and she presents nationally and locally on behalf of her profession. Cleveland serves on the executive board of the New Jersey School Counselor Association and is also the organization’s webmaster.

“I’m proud to be able to advocate for school counselors,” she says. “We tend to be very humble and not get spotlighted, but we are responsible for reaching each and every student in the building and affect each one of them.”