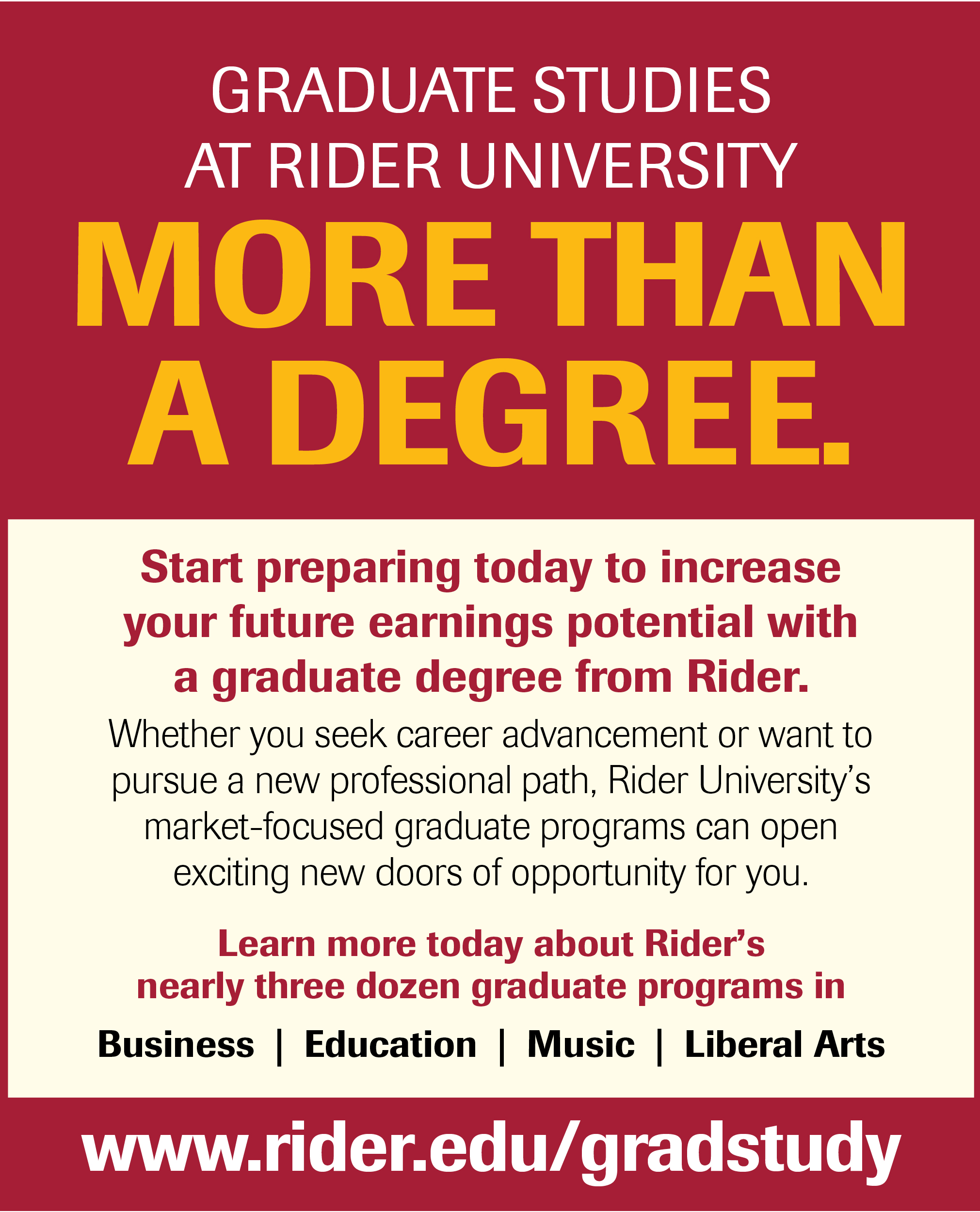 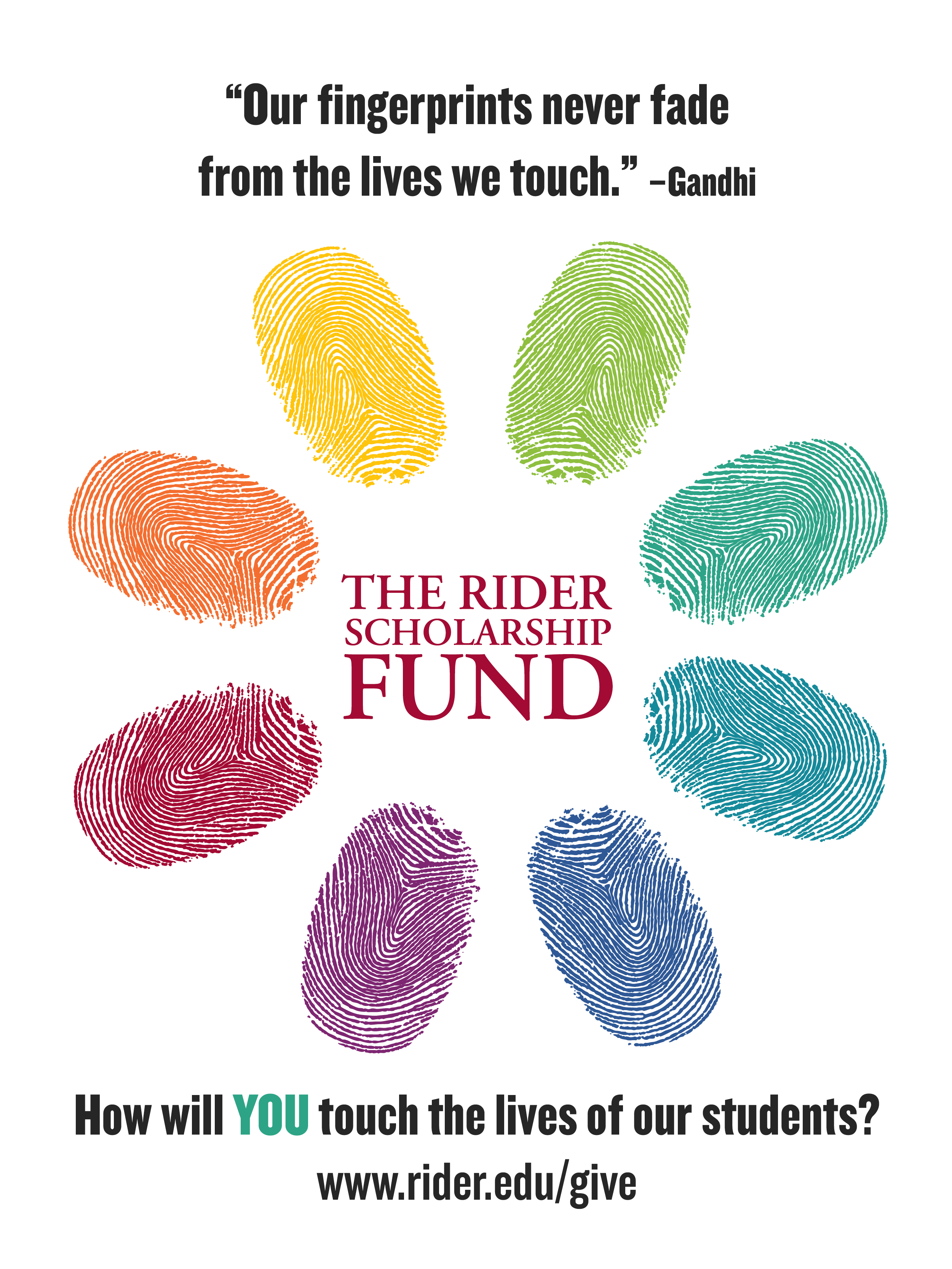 Animal overpopulation is an issue plaguing many countries across the world. Unfortunately, some countries have inadequate resources to handle the overpopulation, which results in what many consider cruel and unethical ways of dealing with the situation. “Dead Dog Beach,” on the southeastern coast of Puerto Rico, is where most of these animals are dumped without food or fresh water, ultimately left to die. Non-profit organizations like Save a Sato (saveasato.org) and The Sato Project (thesatoproject.org) dedicate themselves to saving the abandoned and abused animals of Puerto Rico.

Inspired by the cause, a group of five Rider University students took action by creating a documentary to bring national awareness to this Puerto Rican epidemic. As avid animal lovers, digital media majors Katie Rust and Jill Belmonte made it their personal mission to expose this cruelty. The duo started a fundraising campaign via Indiegogo, hoping to raise enough money to sponsor a trip to Puerto Rico to film the documentary. Their efforts also landed them a feature on NBC News’ Facebook page, sharing their story with over 6 million people across the globe.

What is Save the Satos?

Katie: Save the Satos is a documentary that was meant to be 10 to 15 minutes long for a class at Rider that we took. It has taken a life of its own and dominated the lives of both Jill and myself. It is now not only a message and a call to action but also an initiative. We have been trying to spread this everywhere we possibly can and even find homes for some of the dogs we ended up rescuing down in Puerto Rico.

Jill: Save the Satos is an amalgamation of my love for dogs and love for film, and the desire to create change. I have a Sato dog myself and when I proposed the idea to my TV Field Production class, Katie and I went full speed ahead.

What inspired you/attracted you to this cause?

Katie: Jill! She presented this concept, and I had never heard of a Sato at the time. I am a huge sucker for dogs and all furry creatures alike! I even pitched a documentary about the horrors of puppy mills in America, but I felt like the Sato issue was extremely appalling as well and I didn’t think enough was being done to raise awareness in the states! Once you get to know a Sato, you want to save them all because there is something about these dogs that is so special and lovable. They are incredible!

Jill: I’m attached to the cause because I have a Sato, and I know so many people who are totally unaware of the problem of animal cruelty in Puerto Rico. I saw the opportunity to make a documentary and figured this would be the best way that I could raise awareness for this issue.

Katie: Well, we anticipated the struggle of getting the school funding for the trip as well as raising enough money on Indiegogo. It was hard trying to get people to donate to our page! I had to go out and paper the town with flyers and then do it again when I noticed a mistake on the flyer.

How do you hope the student body/public receives the documentary?

Katie: We hope it inspires people to help make a change. ADOPT! DON’T SHOP! We want people to see what is actually going on and how they can help! We hope that this will inspire anyone even in the smallest of ways, like maybe more student-produced pieces about the issue. If you feel passionate about something, go do it and worry about what teachers and everyone else thinks later!

What are your ultimate goals for the documentary?

Katie: We were hoping to expand the documentary into a feature length film and go back to Puerto Rico to dive deeper into the issue so that everyone can see the injustice of it all. I produced a news package on the documentary that has been featured by NBC News on their Facebook and we are hoping to get the doc out there even more with major outlets.

Jill: Creating the documentary definitely shifted when we got all the funding (from Rider University and Indiegogo donors) to actually go to Puerto Rico. Things got real! We actually were doing this!

How have you balanced this cause with being a full-time college student?

Katie: Not very easily, let me tell you! It was difficult trying to organize the trip and get everything off the ground while trying to focus on internships and class. But we finally did it and the stress and rushing around really paid off! Postproduction happened pretty much all in one night though; Jill and I decided to lock ourselves in the editing suites all night to edit the whole thing so it wouldn’t interfere with our other classes and their finals!

Jill: I was lucky that my professor and fellow students were super supportive, so balancing this cause with my work as a student was definitely challenging, but absolutely worthwhile.

How have you incorporated what you’ve learned in the classroom?

Katie: In the classroom, I’ve learned a very important skill, how to give something or someone a voice. How to paint a picture and let the world know. That is what these dogs need more than anything, a voice.

Jill: This cause and documentary has, for lack of a less cliché way of putting it, changed my life. I care deeply about the Satos and being able to physically go there and see everything, rescue dogs with the great people of El Faro de los Animales and Animal Lighthouse Rescue, and completing this documentary has gone beyond any classroom experience I’ve had. The classroom was essential for teaching me the tools – camera work, production, etc. and I’m grateful for my professors.

Katie and Jill proudly presented their documentary, Save the Satos, in September 2015 at Rider.

NOTE: not all the claims made in the documentary are accurate.