"Rider has impacted my life by allowing me to achieve in reality what I once thought was an impossible dream.” 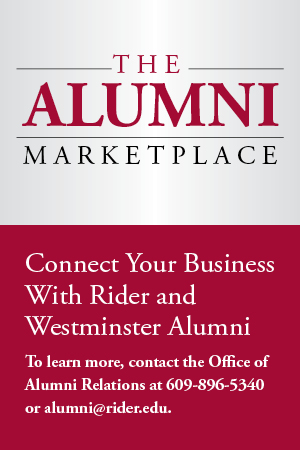 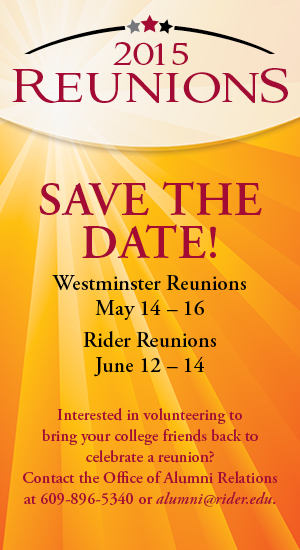 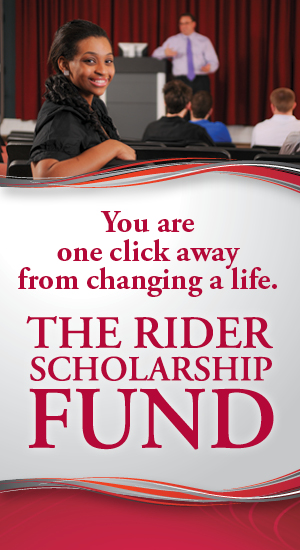 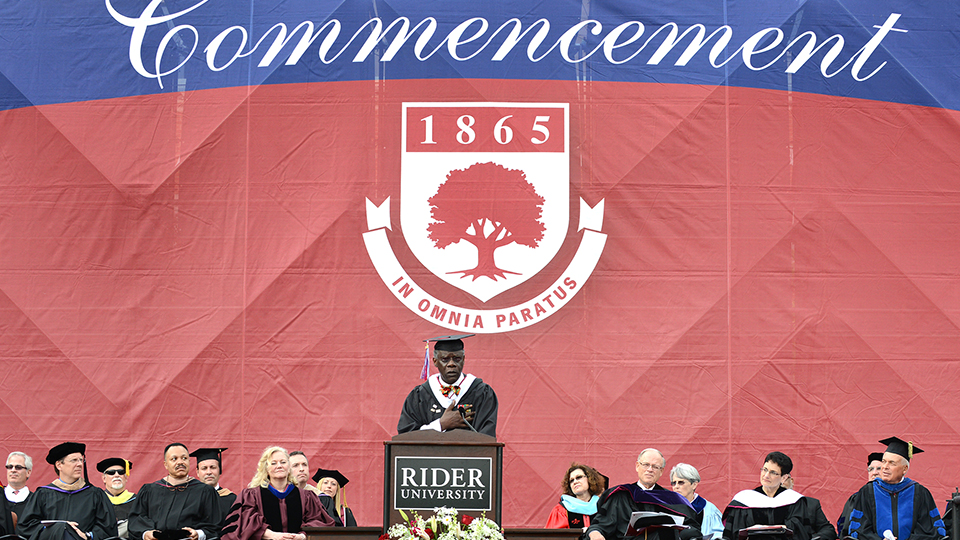 There are many characteristics that have been used to describe Eugene Marsh. Determined, driven, ambitious, motivated, energetic and resolved are all accurate. So is compassionate, kind, brave and patriotic. But sitting across the table from Marsh and listening to him tell his life story, one trait simply outshines all others. Humble.

Born in South Carolina and raised by an illiterate foster mother, Marsh grew up in an era of segregation, the oldest of 13 children. Throughout his childhood and teenage years, he endured racism, the Klu Klux Klan, and name-calling for the color of his skin. In 1965, Eugene became the first African American student to integrate into an all-white high school.

“Surviving was the word for each day in the South,” Marsh recalls. “And I understood this because I was black, poor and uneducated. I had no knowledge of what I wanted to become in life. All I wanted was to be free from poverty and racism.”

Reflecting on his youth, Marsh says, “My foster mother gave me a strong foundation and structured me to conduct myself with positive values. She taught me how to be a man in a challenging world.” 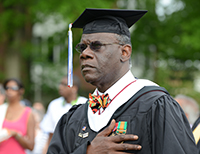 After high school, Marsh enlisted in the Army “to escape the negative environment that was destroying me.” He served a tour of duty during the Vietnam War with the 101st Airborne Division. “In Vietnam, my life unfolded as a soldier. Despite the poverty and racism I had endured during my childhood, the jungle is where I really had to learn to survive.”

Although Marsh earned three distinguished military medals – the Bronze Star for Valor in combat, the U.S. Army Medal, and the Vietnam Veteran Medal, returning home in 1970 brought about another set of challenges. “When I returned home, my dignity as an African-American and as a soldier was denied because of continued racism, discrimination and political controversy over the war,” he says. “I became a homeless veteran, unable to secure employment. I realized I wanted more out of life, so I began my long journey to complete my education remembering always that my foster mother – my motivator – could not read or write.”

“The importance of having an education was real for me, and I set out on a journey that would eventually lead me to Rider University.”

But that road was long and winding, starting as an undergraduate student at the University of South Carolina. However, before completing his degree, Marsh left to pursue a full-time job with the Duke Power Company in Charlotte, N.C. He worked his way up the ranks, and then went on to work for a variety of prominent construction companies, which eventually led him to New Jersey.

In 1998, Marsh Founded Construction Project Management Services, Inc., in Princeton, N.J., a firm which grew to become a major leader in construction management in the tri-state area. Two of the company’s most prominent projects include the renovation and upgrade of the Statue of Liberty in 2009 and the Merrill Lynch campus in Hopewell, N.J.

“Despite my professional success, education was still a missing component in my life,” Marsh says. “But most significantly, I knew an education was important to my foster mom.”

So after completing an associate’s degree at Mercer County Community College, Marsh enrolled at Rider University in 2010. On May 15, 2014, Marsh fulfilled his lifelong dream of a college degree, when he walked across the stage to receive his bachelor’s degree in Liberal Arts with a concentration in history. 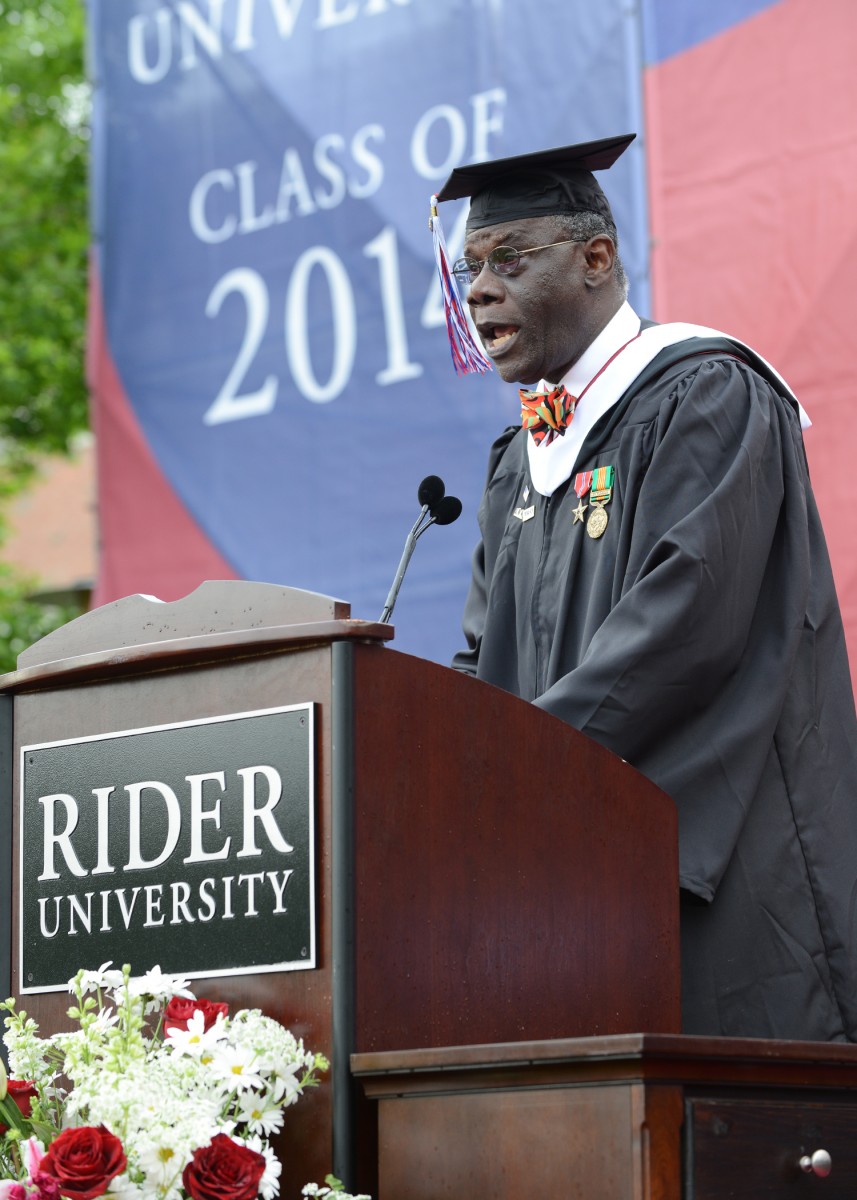 At the podium, Marsh brought the audience to tears with his inspirational story. “How has Rider impacted my life? I am excited to say that it has changed my life in ways I never thought possible. I am the first person in my family to graduate from college, and with honors. The thought of making the Dean’s List or being inducted into Who’s Who Among Students in American Universities and Colleges never entered my mind. Inadvertently, I also became a role model by motivating and inspiring classmates to achieve their goals. Education is knowledge that cannot be limited or measured. Rider has impacted my life by allowing me to achieve in reality what I once thought was an impossible dream.”

Marsh's dream continues on, as he has just enrolled in a graduate program at Rider, planning to pursue a master’s degree in clinical mental health counseling. “I want to help returning veterans reintegrate into society,” he says. “I also have a mission to redefine young black males. I want to change the way African American youth see themselves and how the world sees them. I see myself in their eyes.”

Marsh also gives of his time and talents as the second vice president of the NY chapter of 100 Black Men of America, Inc., whose mission is to improve the quality of life and enhance the educational and economic opportunities for all African Americans.

“Mentoring resonates with me,” he says. “I didn’t have a male figure or mentor in my life, but I want to be a positive role model for these young men and show them they can have a different path. I tell them ‘what they see is what they’ll be’.”

He adds, “I have fulfilled my personal and professional goal of getting a college degree. I’ve been able to ride the road map my foster mother laid out for me. Now it’s about people helping people and showing others what you can do with yourself. I am motivated by those who truly see what’s in your heart, and not always just what’s in your head.”

"Rider has impacted my life by allowing me to achieve in reality what I once thought was an impossible dream.”