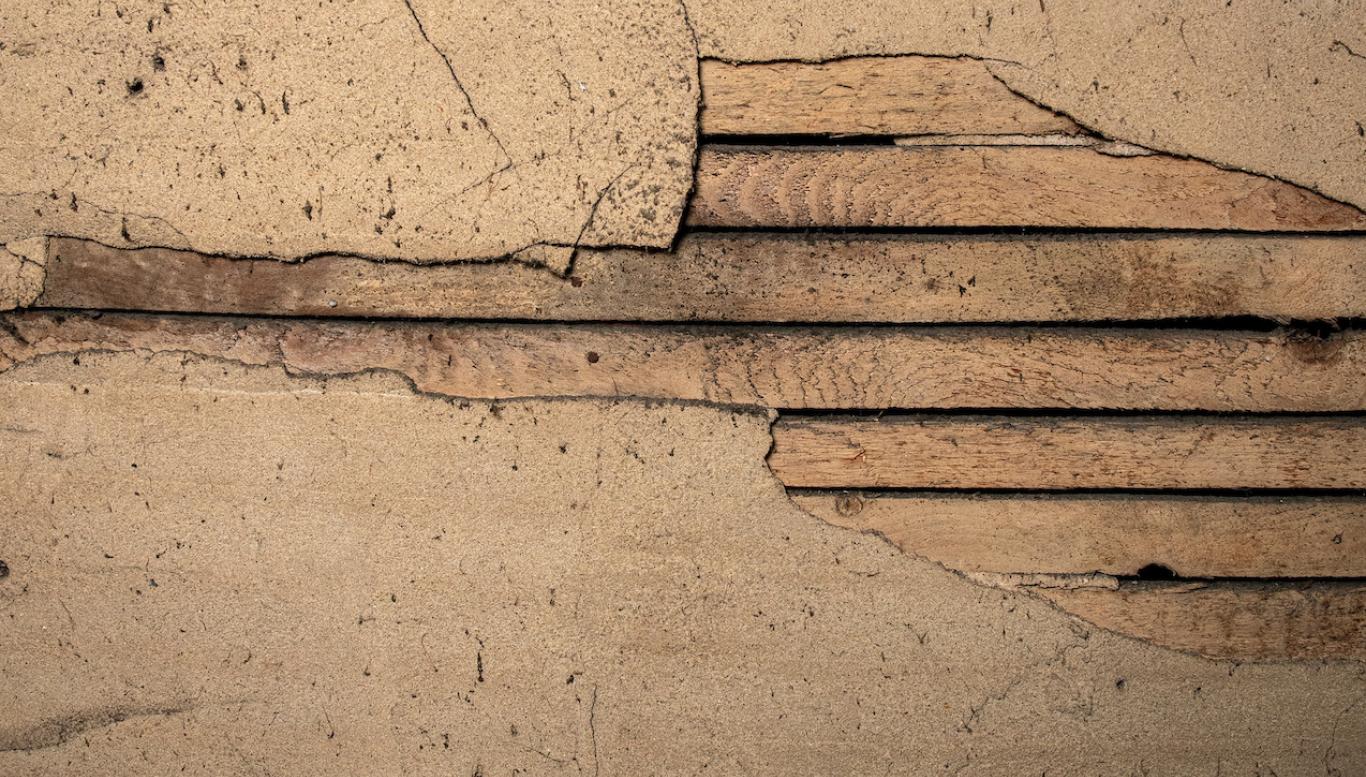 Rider University and the History of Slavery

Subheading
An exploration into Rider University’s historical relationship and connection with slavery.

As outlined in the Rider University mission and values and the Inclusive Excellence Plan, Rider is committed to being a leader in inclusive excellence. This includes all aspects of diversity, equity and inclusion including providing leadership to eliminate systemic oppression.

In the process of solidifying our commitment to diversity, equity and inclusion, we have uncovered a historical connection to slavery through the University’s property. As an institution, we want to take a proactive stance in recognizing and understanding this history, and advancing educational opportunities.

We invite you to explore the resources included here to help you learn more about the local history of slavery in New Jersey and how the University is acknowledging its ties to slavery and plans to reconcile this dark past. 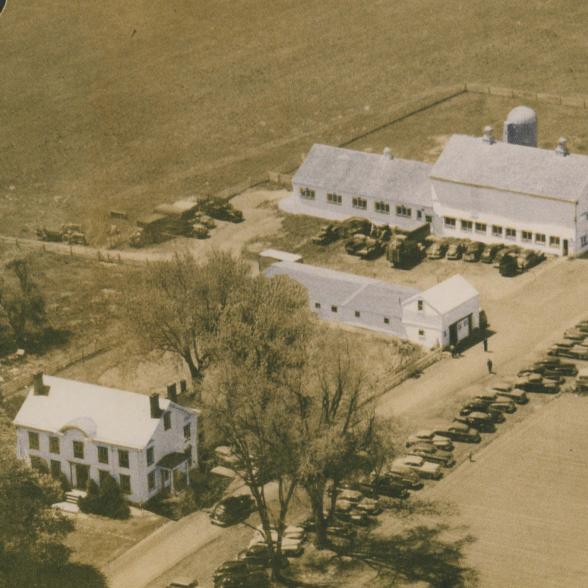 The Task Force on Rider and the History of Slavery

Comprised of students, faculty, staff and alumni, the Task Force on Rider and the History of Slavery has been charged with researching the University’s history in respect to its relationship and connection with slavery and enslaved people, and recommending a comprehensive response to the University to recognize and educate around this past. 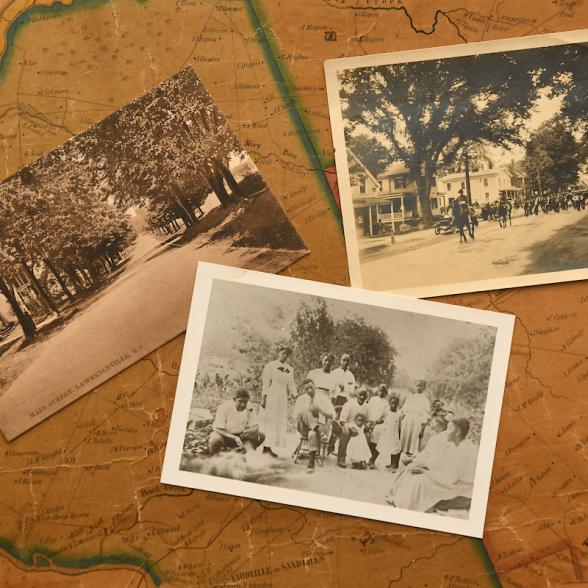 To accomplish its charge, the Task Force implemented a four-step process that consisted of the following activities:

1. Reviewing the history of slavery in New Jersey and Lawrence Township and Benjamin Van Cleve, who was a known slaveholder connected to the University through the campus property.

2. Completing research on how other universities and institutions handled their response to known or newly discovered history related to slavery

4. Preparing a comprehensive report of their findings and recommendations

Rider and Its Connection to Slavery

Rider’s connection to slavery is through the campus property prior to the University’s ownership.

Benjamin Van Cleve, the namesake of the historic 18th-century house that stands on Rider's campus, was a slaveholder, as well as a Revolutionary War veteran and New Jersey statesman. The house bearing the name was part of the property Rider purchased in 1956 as it planned to move campus from Trenton to Lawrenceville.

Though Van Cleve is a lesser-known historical figure, similar to many of the Founding Fathers, his story embodies the contradiction of the American experiment: He simultaneously fought for liberty while championing the cruelty of slavery and the dehumanization of people of African descent.

Benjamin Van Cleve was born in 1739. He fought in the Revolutionary War before embarking on a long political career. Records show he supported slavery and held at least two enslaved people.

In New Jersey, slavery persisted up to and through the Civil War. Van Cleve lived in an age when thousands of African Americans were enslaved in the state, including in what is now Lawrence Township. 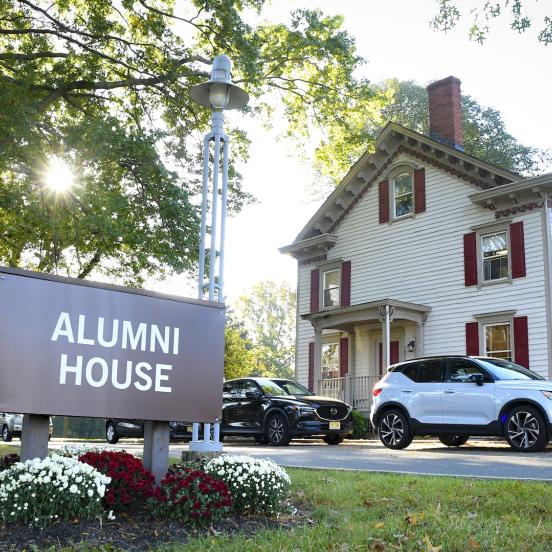 Rider will remove enslaver’s name from house on campus 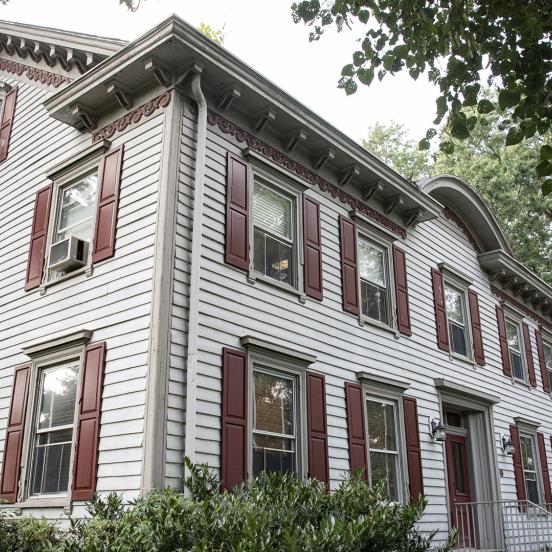 A letter from President Dell'Omo and Board Chair John M. Guarino ’82 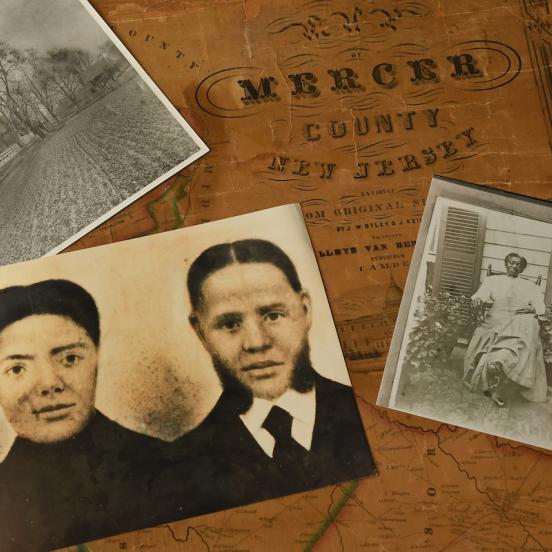 A letter from President Dell'Omo. 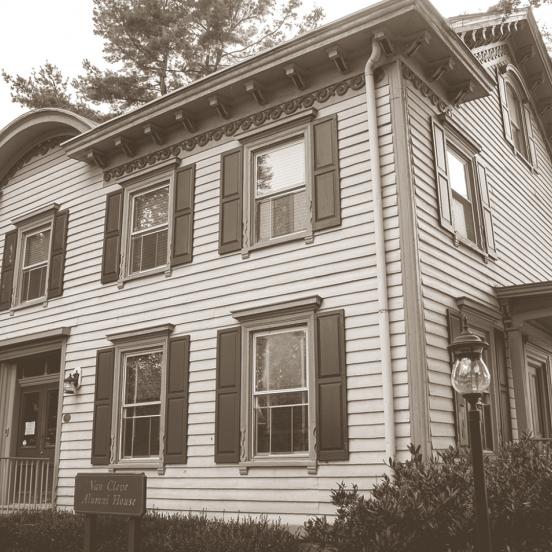 The story of Benjamin Van Cleve, whose home resides on campus, reveals the local history of slavery in New Jersey. 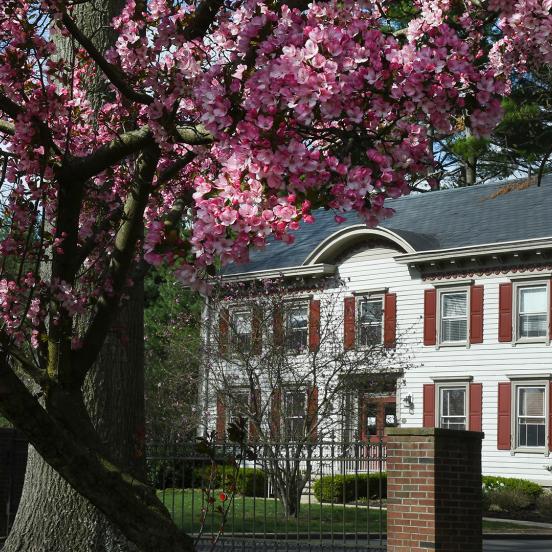 Rider to investigate possible historical connections between institution and slavery

As the Task Force continues our work, we are eager to collaborate with the surrounding community and welcome your ideas or general feedback. To find out how you can get involved or share your thoughts, contact us at [email protected] and continue to visit this page for updates.