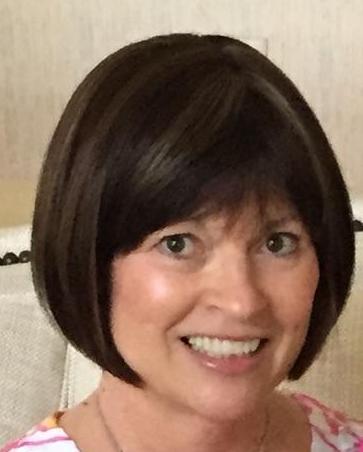 In lieu of attending college immediately after high school, Dr. Mortimer joined the ​regular Marine Corps. Upon completion of her ten years of service, there was, at that time, no tuition program for veterans. Dr. Mortimer was also divorced with young children, making attaining a college degree particularly challenging. Nevertheless, she attended Rider University full time to complete her degree, which she had worked on while in the service. While attending Rider, Dr. Mortimer received a generous Charlotte W. Newcombe Scholarship that provided her with the financial resources and, as importantly, the affirmation to complete her studies. In fact, Dr. Mortimer went on to achieve her master’s degree and doctorate in education​,​ and she enjoyed a satisfying and successful career in education. Unfortunately, Dr. Mortimer’s career was cut short when she became affected by a serious and chronic health condition. Her new considerable challenge became maintaining her health. Dr. Mortimer felt it was an appropriate time in her life to give back and to encourage other women at Rider to complete their education.

The Dr. Katherine E. Mortimer-Charlotte W. Newcombe Endowed Scholarship provided an opportunity to maximize Dr. Mortimer’s gift in perpetuity with the support of the Newcombe Foundation which committed to providing a $50,000 match to Dr. Mortimer’s $50,0000 contribution. This $100,0000 scholarship is, therefore, named for a generous alumna as well as Charlotte W. Newcombe, the benefactress of the Newcombe Foundation which has provided scholarship support to Rider University students since 1981.