The Shared Read for 2019-2020 is The Poisoned City: Flint’s Water and The American Urban Tragedy by Anna Clark.

The Poisoned City chronicles the story of Flint’s water supply through the people who caused it, suffered from it, and exposed it. It highlights the impact of neglecting the infrastructure of our cities and towns as well as the impact of citizen activism in bringing about needed change.

Named one of the best books of the year by the Washington Post, the New York Public Library, Amazon and many other outlets, The Poisoned City won multiple awards including the Hillman Prize for Book Journalism.

Anna Clark will come to Rider on October 29 for a conversation with the campus community.

Anna Clark is a Michigan-native and Detroit-based journalist who has published in Elle, the New York Times, Politico and other places.  She wrote Michigan Literary Luminaries: From Elmore Leonard to Robert Hayden and edited A Detroit Anthology.  Clark graduated from the University of Michigan with a double major in art history and creative writing & literature and a minor in crime & justice. She earned an MFA from Warren Wilson College. She was a Fulbright fellow in Nairobi, Kenya and a writer-in-residence in Detroit high schools. Her numerous community-based projects focusing on the arts, the environment and social justice are inspirational. 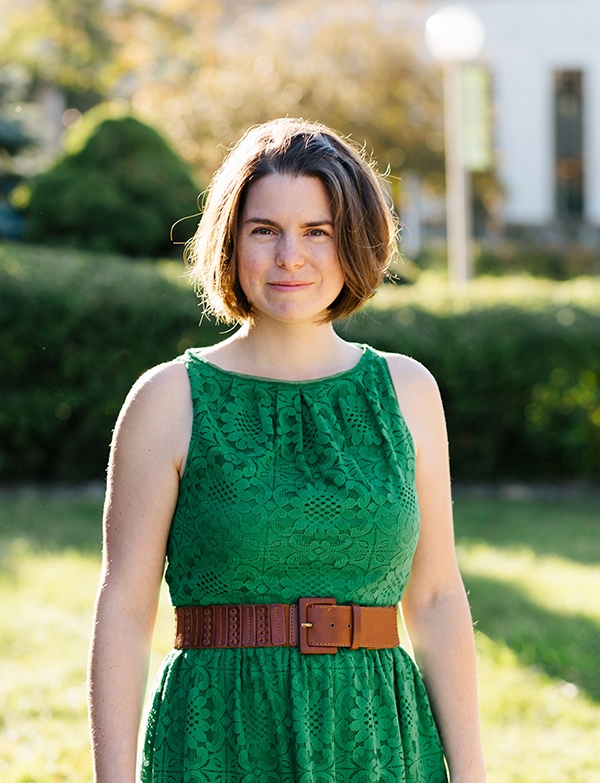