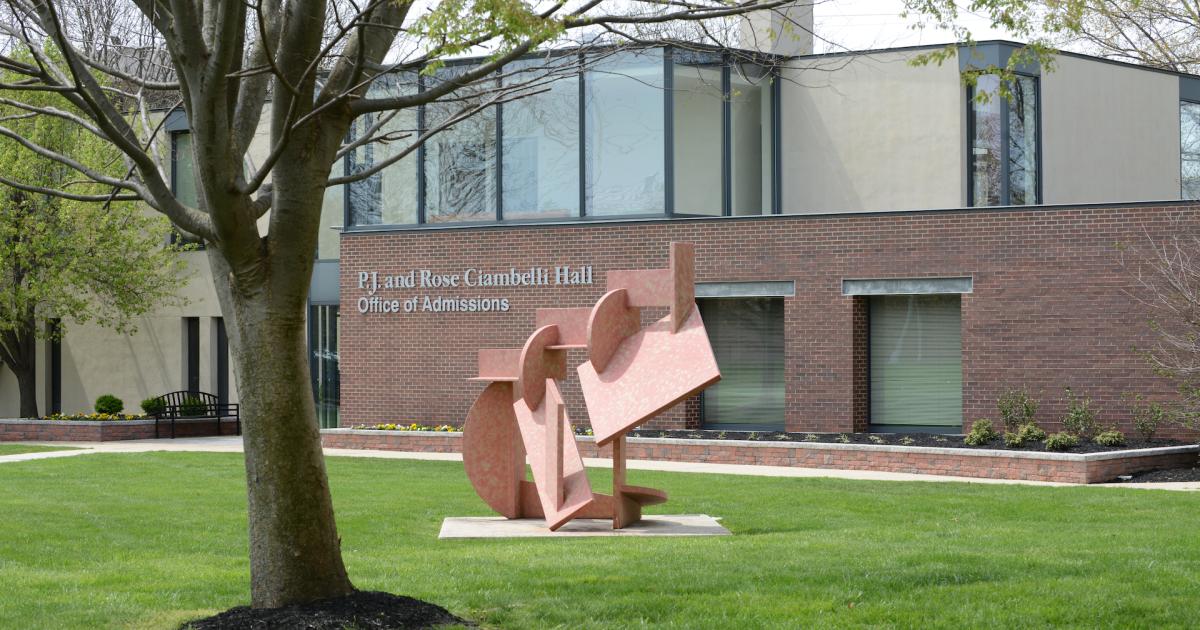 From his student days at St. Martin’s School of Art in England to working as an assistant to Henry Moore, Isaac Witkin has been recognized as an important artist, sculptor and teacher.

Throughout his career, it is quite clear that Witkin has never been completely satisfied with one way of creating sculpture – whether it was though carving, forming, twisting or casting. He has continued to expand his visual language through looking, searching, experimenting and seeking independent vision.

After many years of creating dynamically welded steel constructions that seemed to cut, divide and float through space, he abandoned this method returning to the more traditional bronze, “… a material that other materials such as plaster or wax were cast in.” He felt that he wanted to use bronze in a more spontaneous way, “… as a material in and of itself … not unlike Jackson Pollack’s action or gesture painting, where language is generated by the behavioral flow of the medium.”

This exhibition entitled, “Out of the Crucible: Images Born of Fire and Water,” once again demonstrates Witkin’s continued development, growth and adventurousness in pushing a sculptural material and transforming it into a new form. As Witkin has stated, “I tried to simulate nature’s way of form-making … I then proceed to develop it as a musician would by improvising on theme and variation.”

It is hoped that this exhibition will lead viewers to discover Witkin’s originality and complexity of expression and reinforce his continued desire to seek “independent vision”.