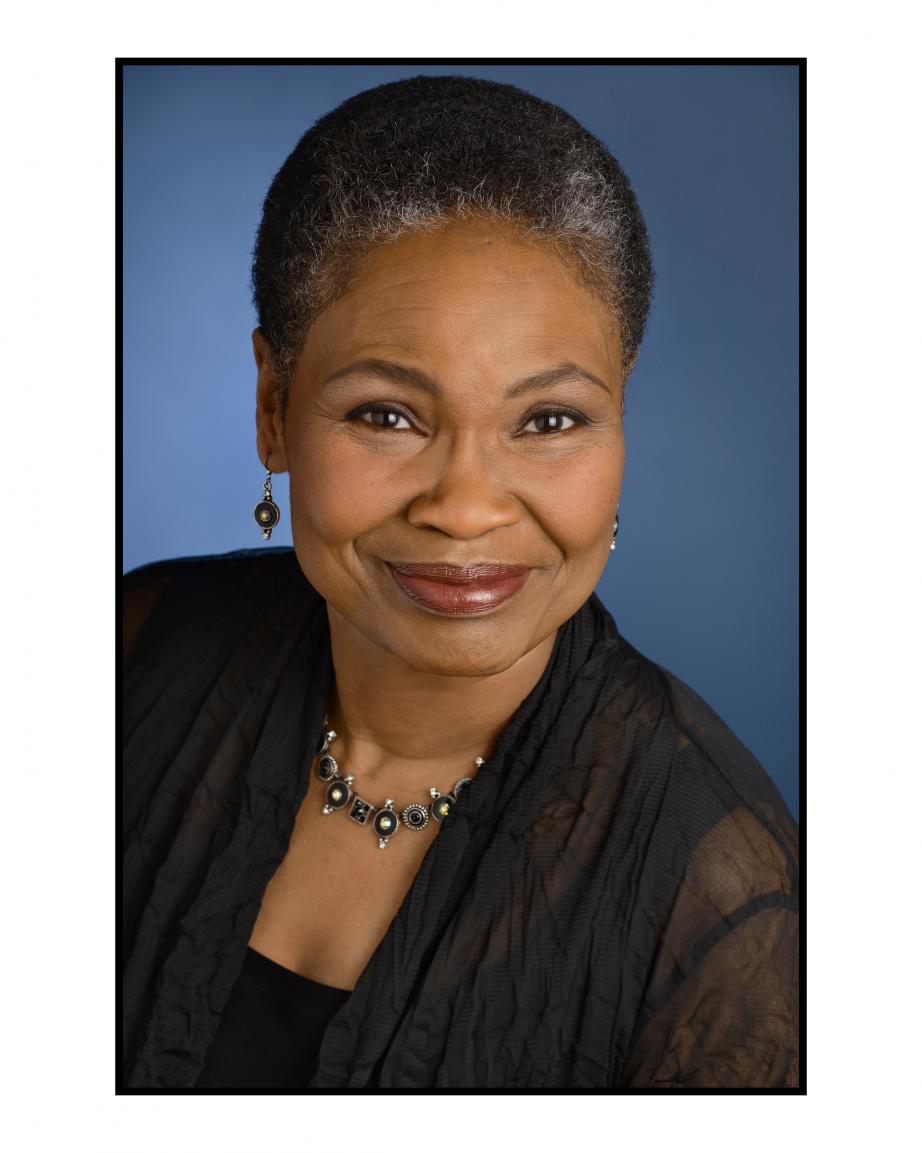 Soprano Rochelle Ellis, has distinguished herself in a broad repertoire that extends from Bach and Beethoven to Verdi, Barber and Gershwin.  Her Carnegie Hall debut was as soloist in Schubert’s Mass in G and Bach’s Cantata 140 with the Orchestra of St. Luke’s and the Westminster Choir conducted by Joseph Flummerfelt. The soprano was honored to give the world premiere of Hold Fast to Dreams composed by the late jazz great Dave Brubeck, based on poetry by Langston Hughes. She has been a frequent soloist with the Berkshire Choral Festival in Massachusetts, Princeton Pro Musica, Richardson Chamber Players, and  VOICES Chorale.

Dr. Ellis has appeared with Rutgers Opera Theatre in Candide and Cendrillon, and was featured in the female lead role of “Alice Ford” in Giuseppe Verdi’s Falstaff. She made her New York City Opera debut as "Serena" in Gershwin's Porgy and Bess, and has also performed operas with Chamber Opera Chicago and Skylight Opera Theatre. Internationally, she has performed the Verdi Requiem with the National Opera of China in Beijing, sung opera favorites at the Prague (Czech Republic) Autumn Music Festival, and performed solo recitals in Osaka and Tokyo, Japan.

In addition to maintaining voice studios at Westminster Choir College and Princeton University, Dr. Ellis is active in both Rider University and community outreach in music. She teaches in the Rider Educational Opportunity Program summer pre-college program, as well as in the Westminster Conservatory High School and Middle School Summer Vocal Institutes.  She is the Teaching Artist for The Princeton Festival Guild, where she holds opera outreach programs for the public in conjunction with the festival's opera productions. She is a vocal consultant with the Trenton Children's Chorus, and in the fall of 2016 she will be the acting conductor for the organization's touring choir.

A member of NATS, the National Association of Teachers of Singing, Dr. Ellis held the position of Governor of the New Jersey District Chapter for four years (2008-2012). She organized and facilitated the annual Doris Lenz music festival for high school students, the college/university level Festival of Singing and the biennial NATSAA auditions for aspiring artists. Currently, she is on the Board of Directors for NYSTA, the New York Singing Teachers Association.