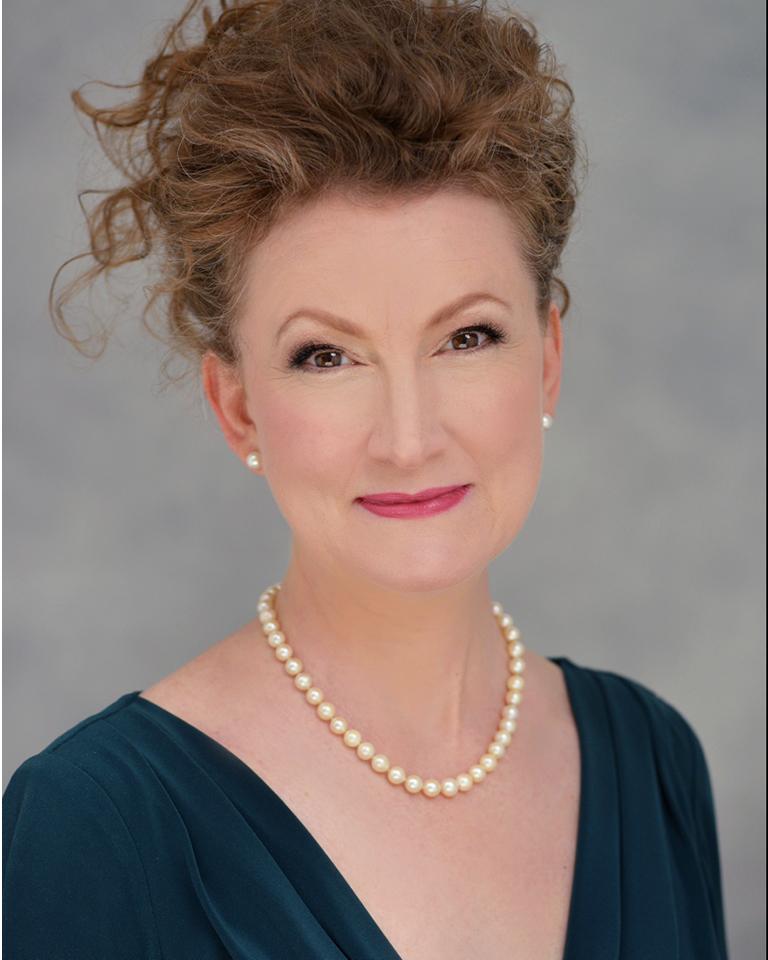 Soprano Robin Leigh Massie has established herself as a versatile artist in opera, concert and musical theatre.  She made her New York City Opera debut as “Flora” in Benjamin Britten's The Turn of The Screw and has performed with Tulsa, Kentucky, Glimmerglass, and Rockland Opera companies. In musical theatre, Ms. Massie performed the role of “Jellylorum” in Andrew Lloyd Weber’s CATS in Hamburg, Germany. Other roles include “Yum Yum” in The Mikado, Marian Paroo in The Music Man, “Laurey Williams” in Oklahoma! and “Lily” in The Secret Garden. She has sung with the Indianapolis Symphony Orchestra, the New York City Ballet, and with The Utah Symphony Orchestra in Leonard Bernstein’s Mass, conducted by Keith Lockhart.  She returned to the Indianapolis Symphony Orchestra this past December for her 19th year of Yuletide Celebration.  A native of Austin, Texas, Ms. Massie earned her Bachelor of Music in Voice Performance from Westminster Choir College and a Master of Music in Voice/Opera Performance from Yale University.  She is Chair of Vocal Studies at Cairn University and an Adjunct Professor of Voice at Westminster Choir College of Rider University.