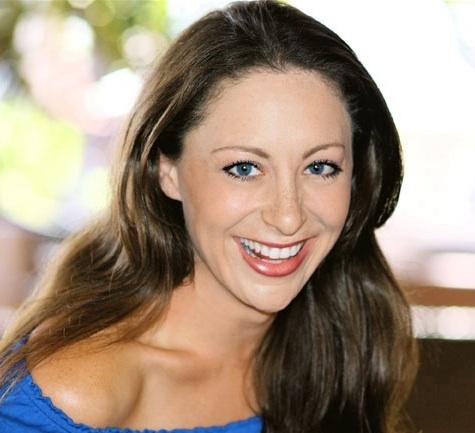 REBECCA SIMON is an adjunct assistant professor in the Department of Theatre and Dance.  She serves as the resident Voice and Speech coach for the Rider University productions. Previously, she directed the cabaret The Human Heart and will direct the upcoming production of Heathers, The Musical this spring.

Rebecca had the honor of serving as the vocal coach for the McCarter Theatre Company’s production of The White Snake directed by Tony Award winner Mary Zimmerman. This past November, she also did voice and dialect work for the current production of A Christmas Carol. For Bristol Riverside Theatre, she did dialects for their productions of Witness for the Prosecution and Julia Cho’s The Language Archive. She has coached Princeton Day School’s productions of Girls Like That and Macbeth, as well as productions for Robbinsville High School.

Rebecca is a resident teaching artist for the McCarter Theatre Company. Every year she directs Shakespeare productions with the fifth graders of Princeton Area Schools.

Rebecca is a proud member of Actors Equity. Acting credits include the Broadway National Tours of Fiddler on the Roof with Theodore Bikel and The Music of Andrew Lloyd Webber starring Michael Bolton. She also toured with The Trans-Siberian Orchestra as a vocalist.  New York credits include Masada at the York Theatre, Boulevard X at Raw Space, the premiere of Piper’s Song at the Gene Frankel Theatre and Alcestis and Salome, both with the NYU Graduate Musical Theatre Writing Program.

Recently, she appeared in The Addams Family as Morticia at The Forestburgh Playhouse. Other Forestburgh credits include, Young Frankenstein, A Murder is Announced and La Cage Aux Folles. Other regional credits include Sweet Charity (Aurora Theatre) Les Miserables (Actors Playhouse) and Evita, Twelfth Night, Company and Noises Off (Florida Atlantic Festival Repertory).

Directing credits include Shout! The Mod Musical at The Forestburgh Playhouse and Arcadia University. She holds an M.F.A in Acting from Florida Atlantic University where she held the Joshua Logan Assistantship and a certification in Colaianni Speech Technique.  Rebecca teaches Acting, Speech for the Actor and Voice for the Actor in both the acting and musical theatre programs at Rider. Rebecca maintains a vibrant acting and vocal training practice in Pennington, NJ.