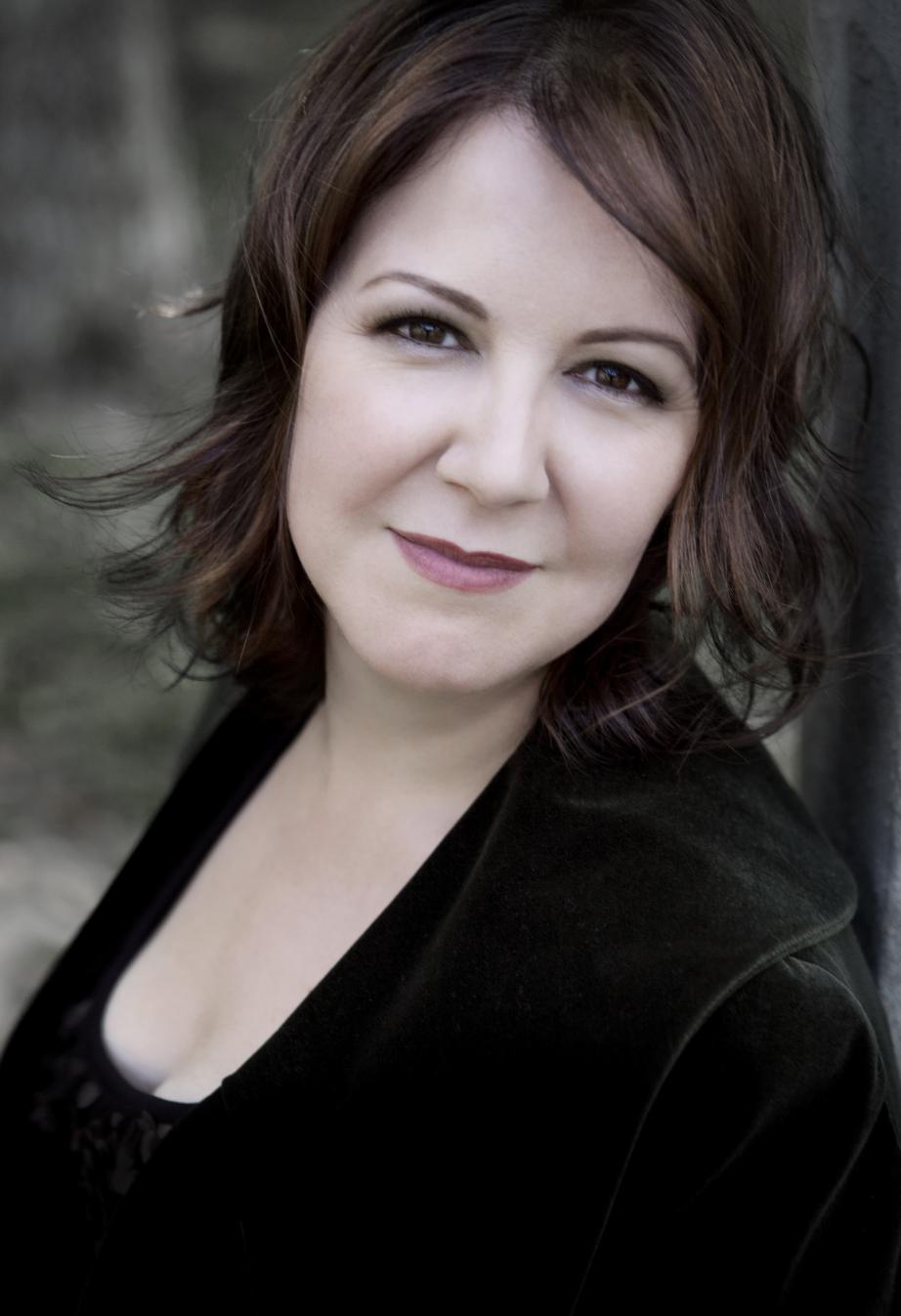 Rachelle Jonck received her musical training at the conservatory of the University of Stellenbosch in South Africa majoring in both piano and musicology.

After completing her studies, Rachelle joined Cape Town Opera as rehearsal pianist and vocal coach. She also taught at the Opera School of the University of Cape Town. Moving to Pretoria she served as Chorus Master and Assistant Conductor at the State Theater Opera. She founded the State Theater Philharmonic Choir and in a fruitful relationship with conductor Gérard Korsten presented a wide range of choral works including Bach's St. John Passion, the Brahms and Verdi Requiems, and many more.

For her contributions to opera in South Africa, she was awarded a FNB/Vita award with special mention of her work with the State Theater Opera Chorus and the Nederburg Opera Prize – South Africa’s premier opera award. Throughout her operatic career in her home country, she maintained a busy concert schedule accompanying local and visiting singers and instrumentalists, including serving as an official accompanist for the International String and Vocal Competitions in Pretoria.

In 1998 Rachelle moved to New York City as Head Vocal Coach and Assistant Conductor of Bel Canto at Caramoor with Will Crutchfield. Her work with the young artists of this company was featured in an article in Early Music America. Balancing her love for opera and song literature, she maintains a busy vocal coaching studio and enjoys recital collaborations when time permits.

Rachelle’s studio includes professionals whose careers take them to the largest opera houses of the world and younger singers still on the verge of a professional career. While her range of repertoire is wide, she has made a name for herself in New York City as a specialist in the Italian style - Handel, Mozart, and the bel canto masters, including Verdi.

After working at Manhattan School of Music as Head Vocal Coach, Rachelle joined the faculty of Westminster Choir College in Princeton where she teaches a variety of performance-based classes in addition to coaching students individually. She also teaches the Accompanying Class and Techniques of Coaching in the school’s collaborative piano curriculum.Rachelle has a regular residency at the Palm Beach Opera as guest vocal coach to the Benenson Young Artist Program. She has taught master classes at a variety of training programs, conservatories and universities, including Boston Conservatory at Berklee, the University of Missouri, Kent State University, and Dickinson College. Her master class topics, while related to bel canto, her main field of study, explore the wider application of the bel canto approach to singing. These topics include: One breath impulse per phrase: Legato in practice, Legato and Language: Breath and Consonants, Recitative Study Techniques, and The Italian Opera Libretto: First Things First When Studying a Role.

As a conductor Ms Jonck made her debut conducting the Orchestra of St Luke’s in collaboration with the David Parsons Dance Company soon after her arrival in the United States. She worked with this highly acclaimed orchestra again in collaboration with Pascal Rioult for New York Children’s Free Opera and Dance at the Kaye Playhouse.

Rachelle returned to South Africa to conduct Rossini’s Il barbiere di Siviglia at the Spier Festival in Stellenbosch. She made her operatic conducting debut in New York City conducting the Orchestra of St. Luke’s in their production of Bizet’s Le docteur miracle at the 92nd Street Y. For Caramoor she conducted Mozart’s Così fan tutte as well as Pauline Viardot’s Cendrillon. Since 2015, she has been the Music Director of Westminster Opera Theater Too (Westminster Choir College’s undergraduate opera program), where she conducted Pauline Viardot’s Cendrillon and Gilbert and Sullivan’s Iolanthe.

In the summer of 2017 Rachelle conducted Rossini’s Petite messe solennelle during Caramoor’s 20th-anniversary celebration and farewell season of Bel Canto at Caramoor. Rachelle looks forward to continued collaboration with her long-term mentor Will Crutchfield as he establishes his new company Teatro Nuovo in the new season. Other collaborations for the 2017/18 season include a return to Palm Beach Opera as guest vocal coach of the Benenson Young Artist Program and debuts at Baltimore Concert Opera and Opera Delaware conducting Massenet's Werther.

For updates and statement on Coaching Philosophy please visit www.rachellejonck.com/