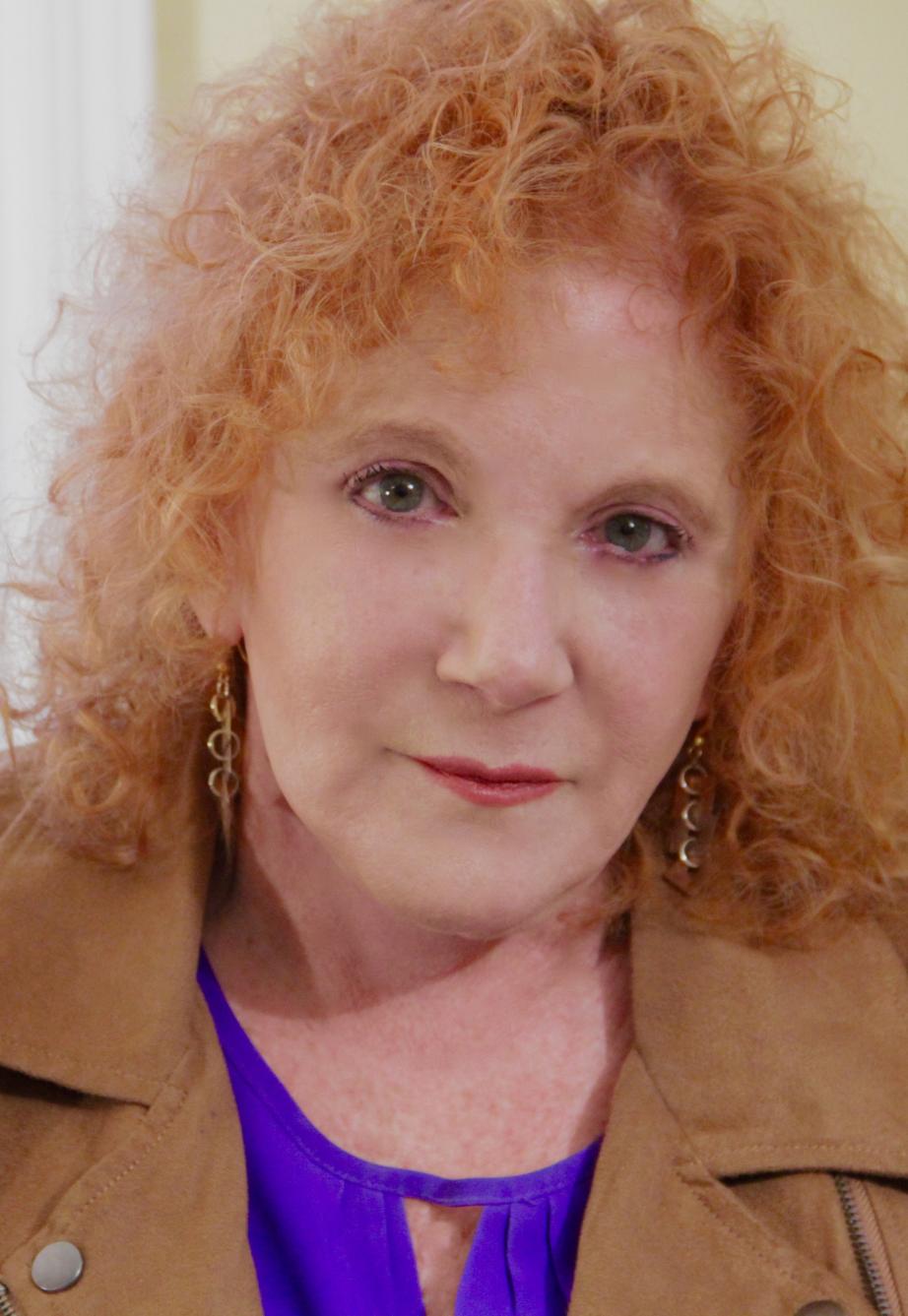 Miriam Mills holds a Master of Fine Arts in Directing from the Mason Gross School of the Arts at Rutgers University. Ms. Mills teaches acting, directing, acting for the camera and advanced performance classes in auditioning. She has directed more than 100 shows nationally, including productions of Extremities, The Pillowman, Rent and Sweet Charity. Ms. Mills has also taught at Mason Gross, The College of New Jersey and Mercer County Community College. In 2009 she received the Kennedy Center ACTF Meritorious Directing award for excellence in directing for her production of The Pillowman. She is active in the Association for Theater in Higher Education and has professionally stage-managed for many well-known celebrities. Her New York acting credits include leads in such productions as Romeo and Juliet, Hot’l Baltimore and Company.