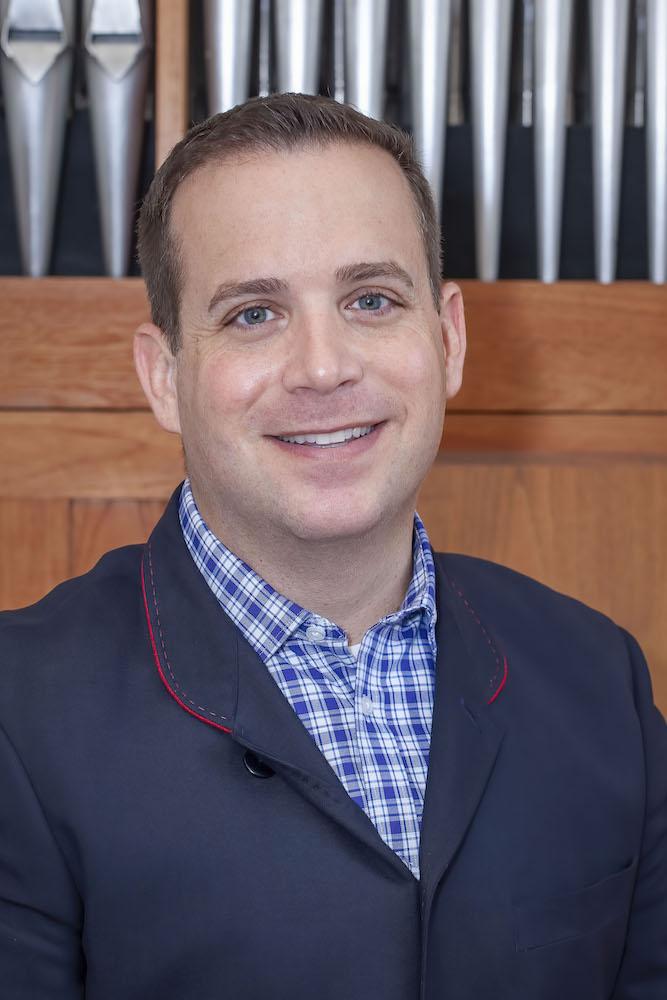 As an organ soloist and accompanist Michael Diorio has performed throughout the United States, the United Kingdom, Germany, France, the Czech Republic and Austria, where he was presented with a citation by the Mayor of Innsbruck for an outstanding public performance at the Jesuiten Kirche. As a professional church musician and choral director he has led and directed choir tours throughout Europe since 2011, most recently in Croatia, Slovenia and Italy.

Dr. Diorio’s musicological studies led to his creation of a first edition of the Messa Hyemalis in A by Mannheim School composer Franz Xaver Richter (1709-1789), which is published by the German firm Carus-Verlag of Stuttgart. The edition received its American premiere at St. Thomas Church, Fifth Avenue, by John Scott and the St. Thomas Choir of Men & Boys, and its European premiere at the Strasbourg Cathedral in France.  His choral compositions may be found at Paraclete Press, Church Music Publishing, and GIA publications.

Presently, Dr. Diorio is in his 11th season as Organist & Director of Music at Church of the Redeemer, Bryn Mawr, where he oversees a comprehensive choral and music program.  He is also Adjunct Assistant Professor of Organ at Westminster Choir College in Princeton, NJ. Michael has served on the faculties of both The Shipley School in Bryn Mawr and The Lawrenceville School.