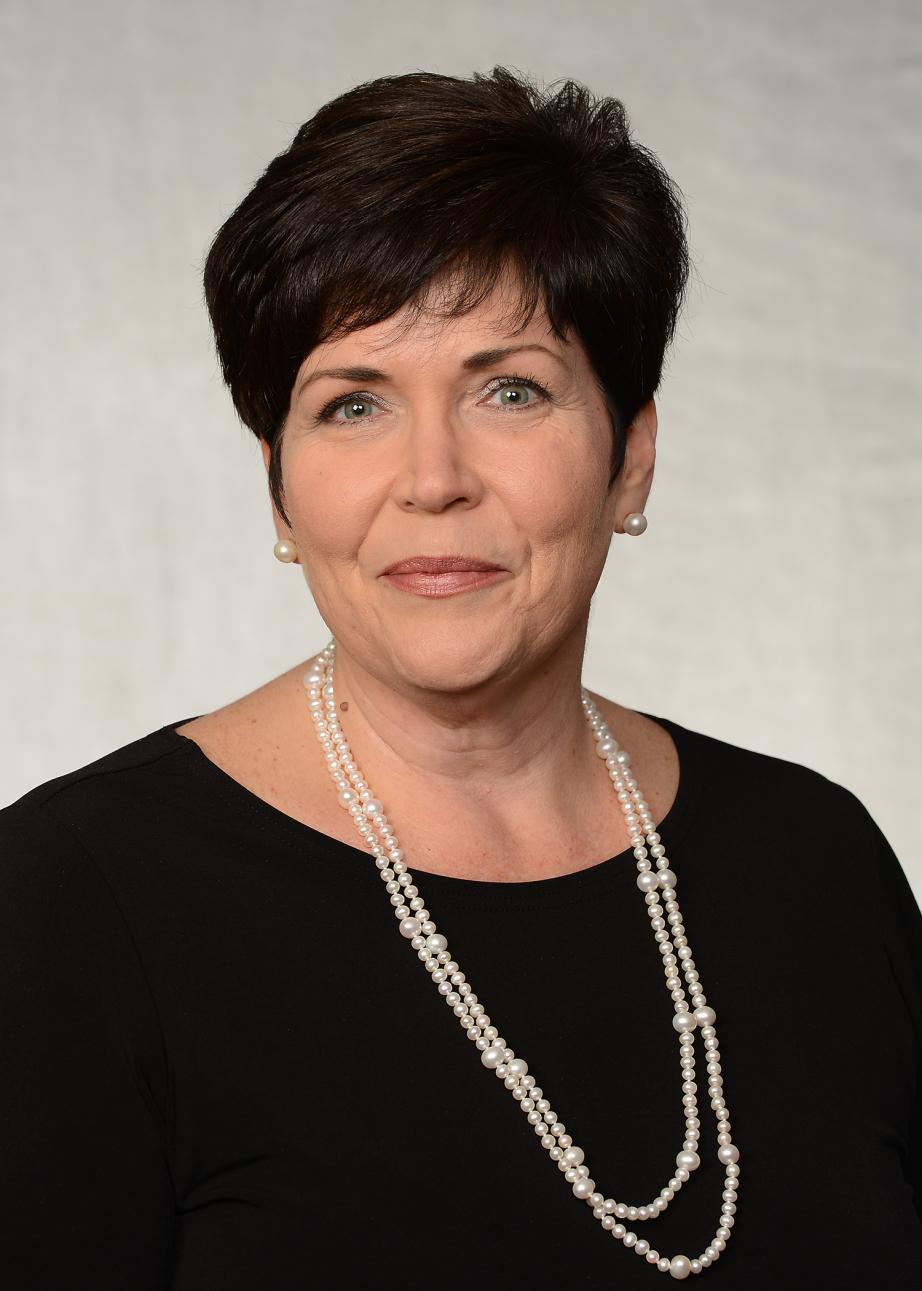 Well known as a handbell clinician, Mrs. Shaw has conducted sessions for the Handbell Musicians of America (AGEHR) both on the local and national levels. Other engagements have included sessions for the American Guild of Organists; the New York, New Jersey, Pennsylvania and Texas Music Educators Conferences; Choristers Guild; Presbyterian Association of Musicians Conferences; the St. Olaf Church Music Conference; and International Handbell Symposia in Japan, England,  Korea, Australia and the United States.  Upcoming engagements include an appearance as a featured conductor at the Handbell Musicians of America Directors Seminar in Rochester in July 2016.

Choirs under the direction of Mrs. Shaw have performed at Carnegie Hall and the World Financial Center’s Festival of Light and Sound.  They have also been featured on Lifetime Television, QVC, NBC’s Today Show, New Jersey Network, Mister Rogers’ Neighborhood and NBC’s nationally televised Lighting of the Rockefeller Center Christmas Tree.

Mrs. Shaw is also the recipient of an Alumni Merit Award from Westminster Choir College of Rider University in recognition of her dedication to the art of handbell ringing and her enthusiasm and accomplishments in the classroom as well as the concert hall.