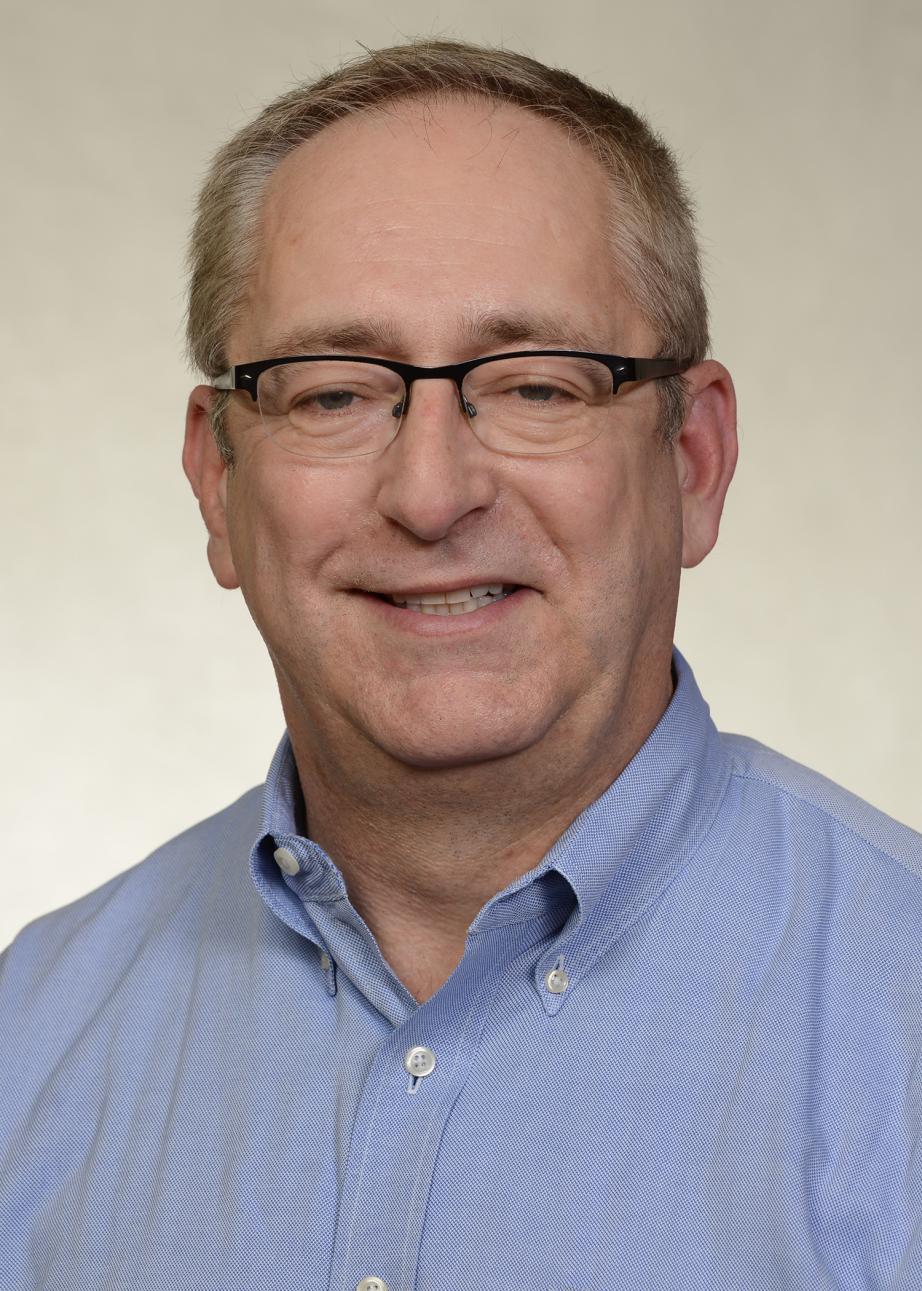 Dr. J.A. Kawarsky graduated with a Bachelor of Music degree from Iowa State University in May 1981, where he studied composition with Gary C. White and piano with William David. He then studied at the Hebrew University in Jerusalem in the summer of 1981. He received a Master of Music degree in composition from Northwestern University in 1982 and then returned to Israel to conduct the Opera Company of the Negev Region in Be’er Sheva and worked with a number of local choirs. In 1983, Dr. Kawarsky returned to Chicago to work on a Doctorate in composition at Northwestern where he studied composition with Alan Stout, arranging with John Paynter, and conducting with Frederick Ockwell. Upon the completion of said degree in 1985, he taught at Fort Hays State University, the University of Wisconsin-Marathon, Moraine Valley Community College, (Palos Hills, IL) and, since 1989, at Westminster Choir College, Princeton, NJ where he is Professor of Music Theory and Composition and was the one of the founders of the BM in the Musical Theater Program.

Dr. Kawarsky was founder and conductor of the New Jersey Gay Men’s Chorus from 1991 to 1998, conductor of the Brunswick Symphony and was Artistic Director of the Lehigh Valley Gay Men’s Chorus in Allentown, PA from 1996-2004. He was active in the conducting of musical theater productions in Chicago and remains an avid audience member. As a composer, he has written for all genres including solo instrument, orchestra, band, choir, vocal and theater. Recently, he received his sixth Composer Award from the American Society of Composers, Authors and Publishers (ASCAP). His 40 minute work Prayers for Bobby for choir, orchestra, narrator and soloists, has received numerous performances throughout the United States and Canada and was recorded by the New Jersey Gay Men’s Chorus. For GALA 2000, he collaborated with writer Michael Thomas Ford on Alec Baldwin Doesn’t Love Me. This work, for chorus, soloists, narrator and rock band, was premiered in June 2000 and subsequently recorded by the Lehigh Valley Gay Men’s Chorus. Dr. Kawarsky has been commissioned by numerous choruses for original works and arrangements. In the summer of 2000, Dr. Kawarsky was awarded a fellowship from Rider University to compose a work for piano and orchestra to celebrate the 75th anniversary of Westminster Choir College. The result was the premiere of Episodes in May 2001. Episodes has subsequently been recorded by the St. Petersburg State Philharmonic (2016), released on Navona (Naxos) recordings. As part of an upcoming recording of his works, he has recorded an orchestra work, And We All Waited..., with the Moravian Philharmonic in the Czech Republic (2016), a string quartet with oboe solo, Grace Dances, in Havana, Cuba (2017), a saxophone and orchestra work, Fastidious Notes, with the Chicago Arts Ensemble (2017), and a new accompaniment for 10 instruments to "replace" the 4-handed one for Brahms's Liebeslieder Walzer (2017-18). In 2017, Dr. Kawarsky was nominated for a Grammy for Three Spanish Songs, that had been recorded in Havana. Recently, he was commissioned by the Siberian State Symphony Orchestra for the work Charlottesville: 12 August 2017 that was premiered and recorded in Krasnoyarsk, Russian. He is published by Yelton Rhodes Music, Transcontinental Music,GIA Music, Southern Music, and self-published.