Professor of Piano and Coordinator of the Piano Department 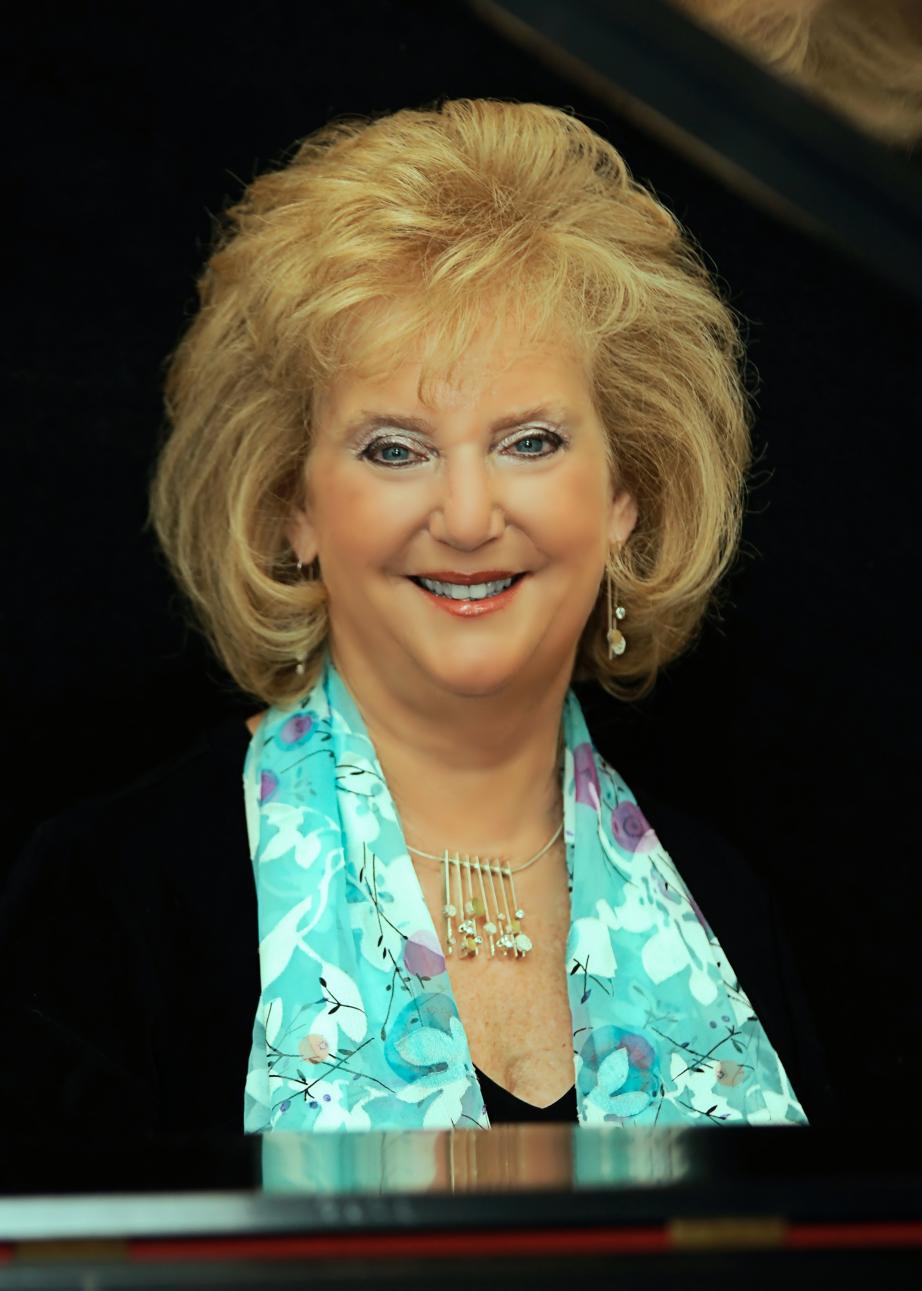 Ingrid Jacobson Clarfield, nationally recognized teacher, clinician, pianist, and author is Professor of Piano and Coordinator of the Piano Department at Westminster Choir College of Rider University in Princeton, New Jersey. She  has given lecture-recitals, workshops and master classes in more than a hundred cities across North America, including many presentations at state and national conferences of The Music Teachers National Association. She has presented numerous master classes and pedagogy sessions at the National Conference of Keyboard Pedagogy, the TCU/Van Cliburn Institute, the National Piano Teachers Institute, the Music Teachers Association of California, World Piano Pedagogy Conference, and the Calgary Arts Summer School in Alberta, Canada. She has directed Westminster Choir College's Piano Week for High School Students since 1984.

Ingrid Clarfield’s life is the subject of a documentary TAKE A BOW, released in 2011. It tells her inspirational life story depicting her tenacious fight back to teaching after a devastating stroke that occurred in 2007. She has also received recognition from her peers in music education. In 2006, Professor Clarfield was selected as an MTNA Foundation Fellow, a program that “honors deserving individuals who have made significant contributions to the music world and the music teaching profession.”  In 2009 she was the first recipient of the Teacher of the Year Award from the New Jersey Music Teachers Association. In  2012, Professor Clarfield was named the prestigious “Teacher of the Year” by the Music Teachers National Association and In 2015 received The Lifetime Achievement Award from the National Conference on Keyboard Pedagogy. In 2017 she received the first Jacobs Music Steinway Al C. Rinaldi Lifetime Achievement Award. In 2018, the Music Educators Association of New Jersey presented her with its Lifetime Achievement Award.

Ms. Clarfield has authored many collections for Alfred Publishing Company among them, Keys to Stylistic Mastery, and Keys to Artistic Performance co-authored with Dennis Alexander. Other series include Burgmüller, Czerny and Hanon: Piano Studies Selected for Technique and Musicality, From Mystery to Mastery, and Artistic Preparation and Performance Series (Debussy’s Golliwog’s Cakewalk, Beethoven’s Moonlight Sonata, and Chopin’s Nocturne in E-flat Major, Op. 9, No. 2). Her newest series of five books, co-authored with Phyllis Lehrer, is Classics for the Developing Pianist, Core Repertoire for Study and Performance.

Ms. Clarfield holds a Bachelor of Music degree from Oberlin College where she studied with John Perry. She also holds a Master of Music degree from the Eastman School of Music. From 1976 -2007 she performed regularly in two-piano recitals with Lillian Livingston. Ms. Clarfield maintains an independent studio in Princeton, New Jersey.  Her students have performed concertos with several orchestras, were featured on NPR’s “From the Top” and have won top honors in state, national, and international competitions sponsored by the Music Teachers National Association, International Young Artist Piano Competition, the Steinway Society, David Dubois Piano Competition, Bosendorfer and Yamaha USASU International Piano Competition, and numerous others.  15 of her students have won the MTNA Competition at the State Level, with 7 having won the Eastern Division progressing to the National Finals. One student, Damien Dixon, was the First Prize National Winner. Professor Clarfield’s students have performed in such prestigious venues as Lincoln Center, Carnegie Hall, Weill Recital Hall, Kennedy Center, Merkin Concert Hall Steinway Hall, and several concert halls in Beijing.