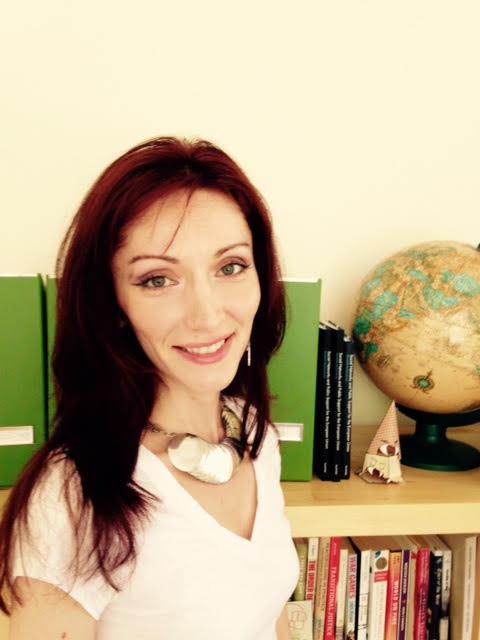 Elizabeth Radziszewski is an Assistant Professor of Political Science.  Her research focuses on international conflicts, insurgencies, external interventions into conflicts, conflict termination, private military companies, social networks, and creativity in foreign policy and in the classroom.  Her regional specialization includes Sub-Saharan Africa and Poland. She is the author of Social Networks and Public Support for the European Union (Routledge 2013) and is currently completing her second book on private military companies’ impact on the termination of insurgencies. She teaches courses in Political Science and Homeland Security. She received her Ph.D. from the University of Illinois, Urbana-Champaign.