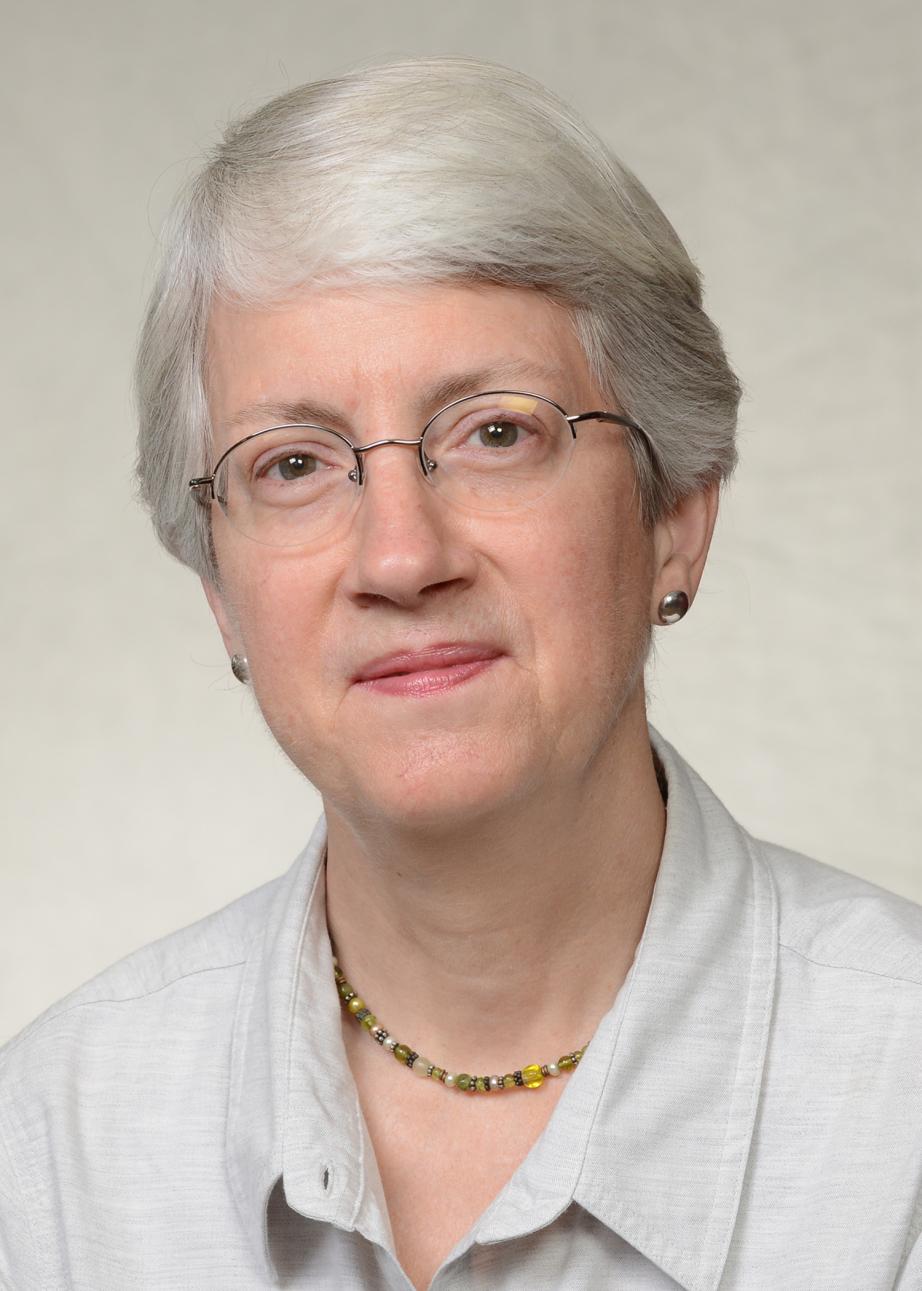 Barbara Highton Williams, flutist, is a founding member of the Volanti Flute Quartet, former principal flutist of the Bravura Philharmonic Orchestra, and former member of the San Jose Wind Symphony and Blawenburg Band.  She is also co-founder of AEOLUS, a duo devoted to dialogue between poetry and music for solo flute.  She has performed on both coasts of the US and in France, and in 2012 collaborated in a series of flute duo concerts in the Western Cape of South Africa.  That work can be heard in the CD Fofa le nna (Fly with me)– Music for Two Flutes.   For more than two decades Ms. Williams has appeared frequently in chamber music programs in the Princeton area and throughout New Jersey.

A respected artist, teacher, and contributor to the wider flutist community, Ms. Williams is a member of the New York Flute Club (where she served on the board), and the National Flute Association.  Her articles have appeared in flute publications, including Flutist Quarterly.  She joined Westminster Conservatory’s flute faculty in 1998.  She also coaches chamber music for the Honors Music Program and collaborates with the Early Childhood Department in outreach activities in Trenton and Princeton.  Raised in Washington, D. C., in a family of artists, she received a B. A. in music, with honors, from Principia College.  Her principal teachers were flutists Jacob Berg, Frances Blaisdell, and Jayn Rosenfeld.