A pilgrimage through music 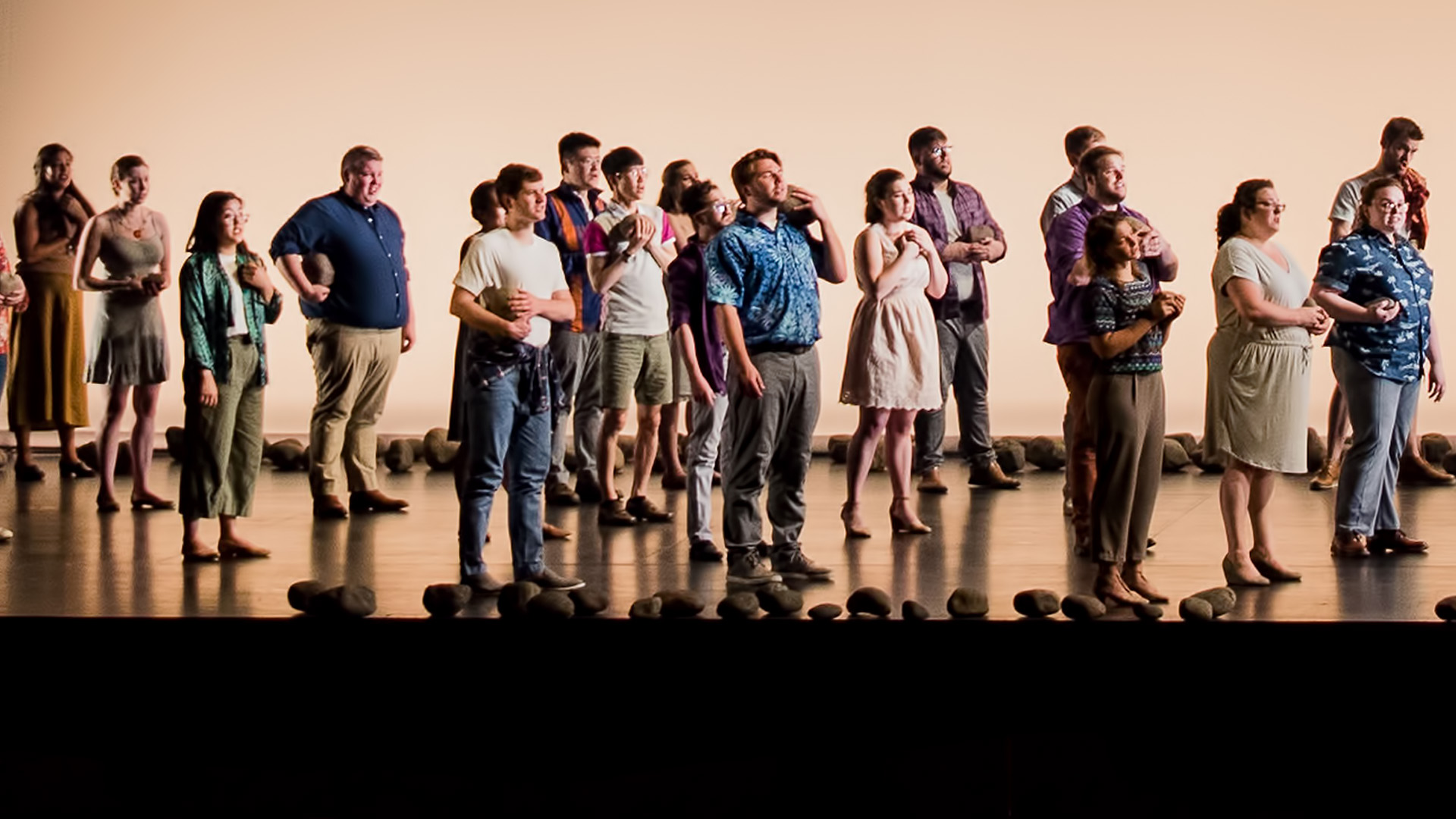 Embark on an epic quest of discovery by way of the Westminster Choir’s “shimmering, sonic alchemy” (The Post and Courier). This ethereal, a cappella work traces the inspiration, the travails, and finally the rewards of the Camino de Santiago — a spiritual pathway across northern Spain, walked by pilgrims for more than 1,200 years. In a new production staged by John La Bouchardière, who directed the dazzling El Niño in 2014, paths and new horizons beckon, urging you to immerse yourself in the mystery and wonder of a journey.

A pilgrimage through composition, Jody Talbot's Path of Miracles is a journey. Titles of four movements — Roncesvalles, Burgos, Leon and Santiago — are the four main posts along one of the most taxing pilgrimage routes in Roman Catholic tradition. Using selections from the medieval texts Codex Calixtinus, Miragres de Santiago and Roman Catholic liturgy, Path of Miracles incorporates musical styles ranging from the Taiwanese Bunun people to the pilgrims' hymn Dum Pater Familias and is sung in Greek, Latin, Spanish, Basque, French, English and German.