Concert organist and Director of Music at St.James Cathedral, Chicago 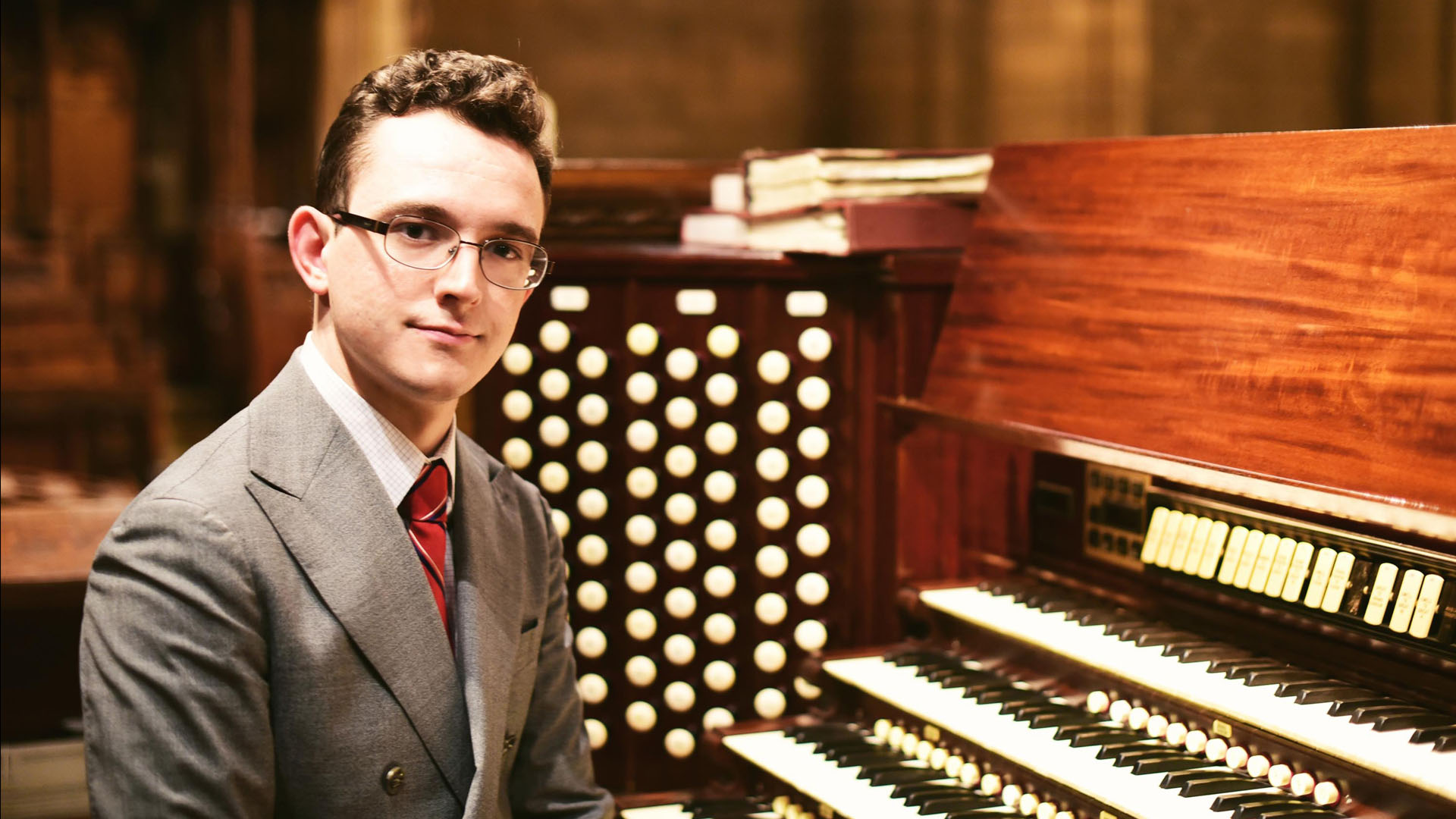 Stephen Buzard is the Director of Music at historic St. James Cathedral in Chicago.  As organist and choirmaster, Mr. Buzard provides music for all parish and diocesan services and directs the  Cathedral Choir. Prior to St. James Mr. Buzard served at Saint Thomas Church Fifth Avenue in New York City as Assistant Organist until the untimely passing of Director of Music John Scott in August 2015. Following this tragedy, Mr. Buzard became the Acting Organist and Director of Music, directing the prestigious choir of men and boys in their rigorous routine of daily services.

Mr. Buzard holds a Master of Music degree from the Yale Institute of Sacred Music where he studied organ with Thomas Murray and improvisation with Jeffrey Brillhart. While at Yale, Mr. Buzard served as organ scholar at Trinity on the Green, New Haven, Connecticut; as principal organist of Berkeley Divinity School at Yale University; and as organist for Marquand Chapel, Yale Divinity School. Mr. Buzard earned his Bachelor of Music degree from Westminster Choir College in 2010 where he studied organ with virtuoso Ken Cowan. While an undergraduate, Mr. Buzard was concurrently organ scholar at Trinity Episcopal Church, Princeton, New Jersey and Director of Music for the Episcopal Church at Princeton University. Before starting at Yale Mr. Buzard spent a year in England as Senior Organ Scholar of Wells Cathedral where he accompanied and conducted in daily services and assisted in the training of the boy and girl choristers.

His premier recording “In Light or Darkness,” available through Delos Records, has received wide critical acclaim. A review for The Diapason wrote: “Buzard paints the color and shape of every phrase with a maturity belying his youthfulness… if this level of skill doesn't dazzle you, then I do not know what will.”