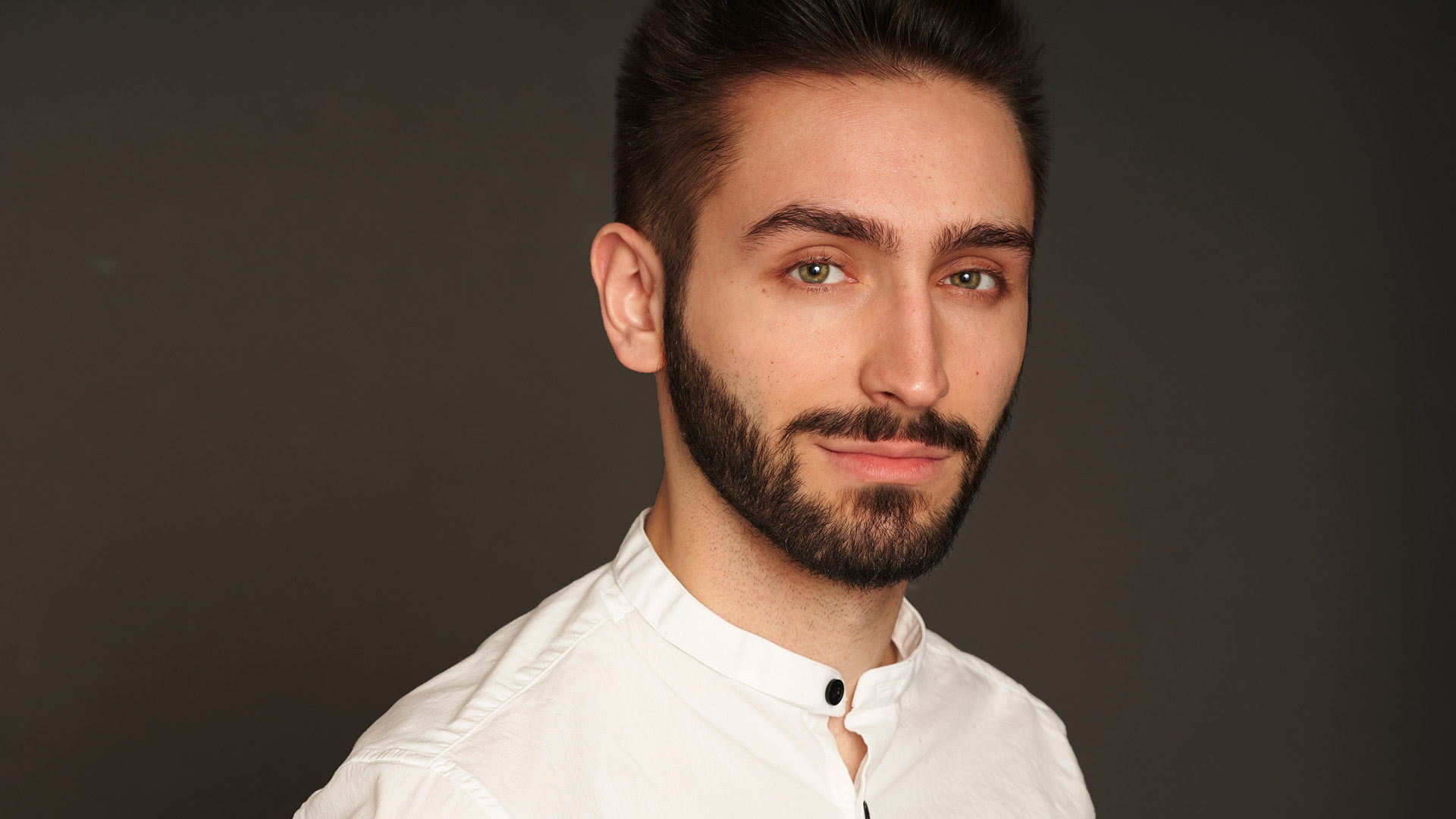 Westminster alumnus John Franek returns in a performance featuring his original works and others by Mozart, C. P. E. Bach and Lachenmann.

John Franek is a composer and pianist with degrees theory and composition and piano performance from Westminster Choir College.  He has performed and premiered his own works on three continents and has given concerts throughout the United States.  An avid researcher and performer of Mozart, he is currently touring his “Franek & Mozart” lecture-concert in which he aims to provide the listeners with a new perspective on the emotional range of Mozart’s music.  He premiered his Piano Concerto No.1 with the Central Jersey Symphony Orchestra and his work Affektenlehre: Concert for Keyboard & Strings at the Kimmel Center in Philadelphia. He has recorded extensively as a solo artist, most recently releasing an album composed entirely of solo keyboard works by Mozart on DoubleV Digital Recordings. This series is generously sponsored by Bob Rinaldi and Jacobs Music Company.