The classic musical updated for a modern age. 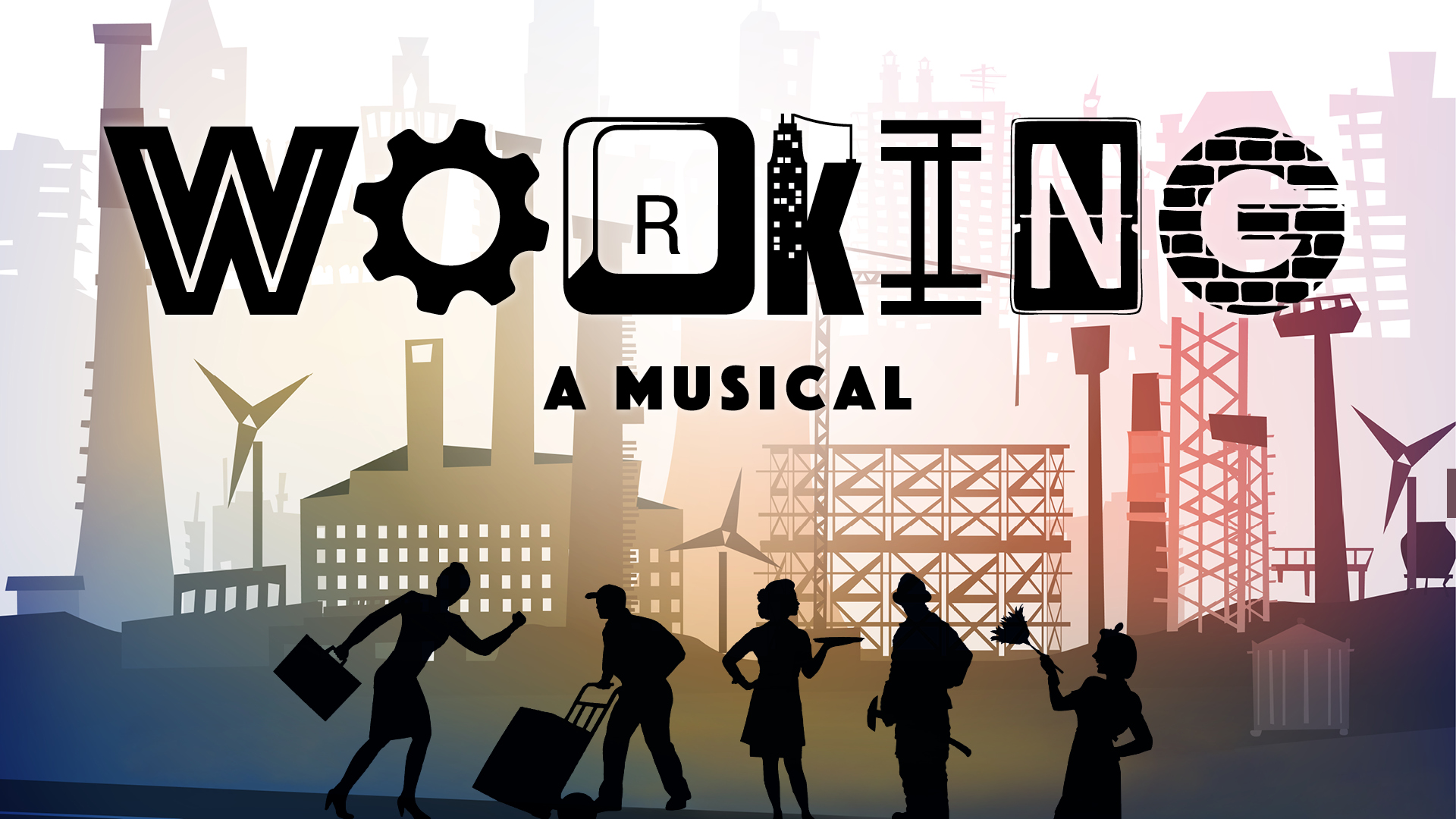 Based on Studs Terkel's best-selling book of interviews with American workers, Working paints a vivid portrait of the men and women that the world so often takes for granted: the schoolteacher, the phone operator, the waitress, the millworker, the mason and the housewife, just to name a few. Nominated for six Tony Awards, this classic has been updated for a modern age, featuring new songs by Tony Award-winning Lin-Manuel Miranda, as well as favorites by Stephen Schwartz, Craig Carnelia and James Taylor.

This new 2012 version of Working is a musical exploration of 26 people from all walks of life. While most of the professions have been updated, the strength of the show is in the core truths that transcend specific professions; the key is how people's relationships to their work ultimately reveal key aspects of their humanity, regardless of the trappings of the job itself. The show, still set in contemporary America, contains timeless truths. This new version of Working allows the audience to get a rare glimpse of the actors and technicians, working to put on a show. This raw adaptation only enhances the realistic and relatable nature of the subject matter.