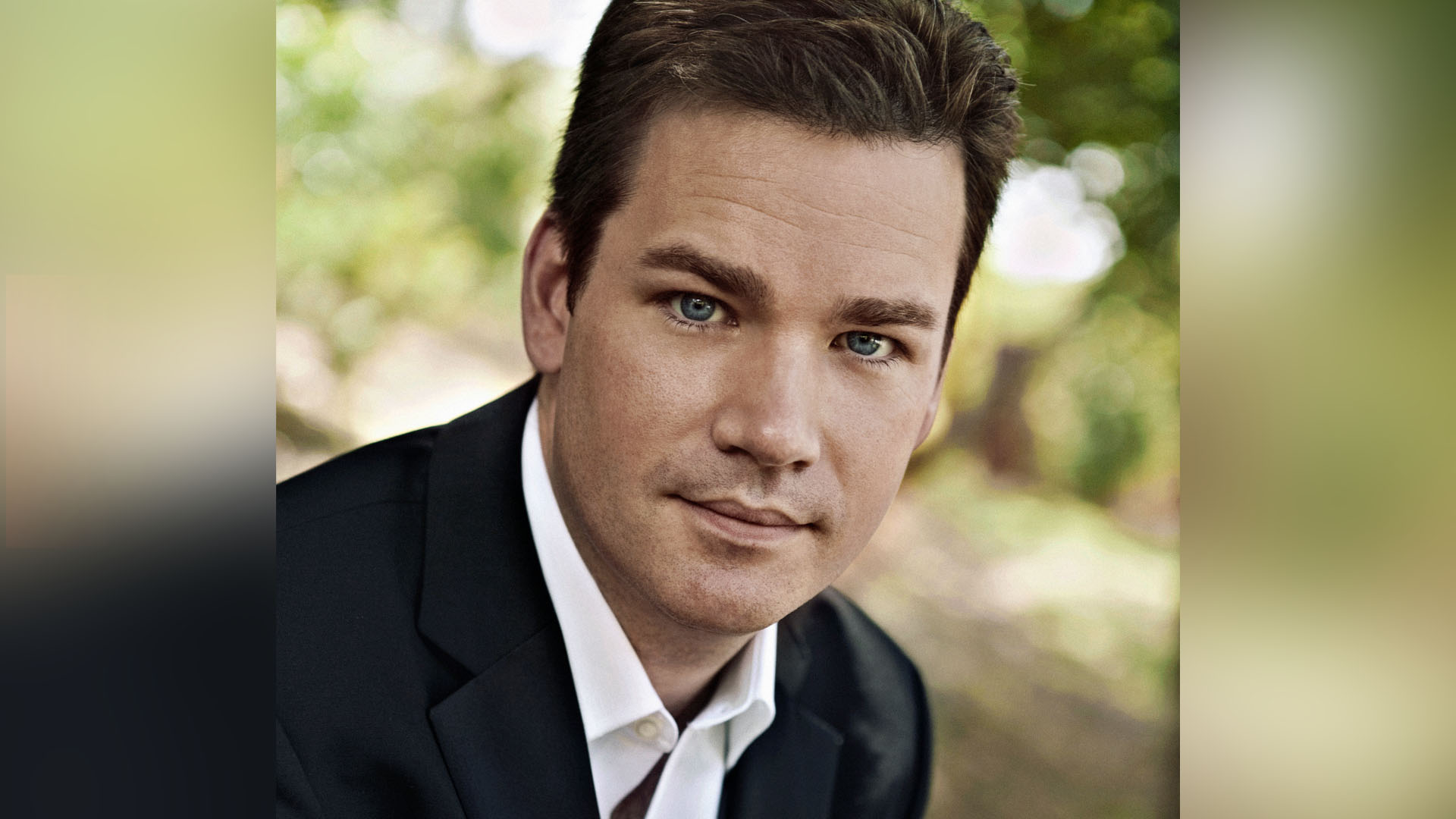 Regarded as one of North America’s finest concert organists and praised for his dazzling artistry, impeccable technique, and imaginative programming by audiences and critics alike, Ken Cowan maintains a rigorous performing schedule that takes him to major concert venues in America, Canada, Europe, and Asia.

Recent feature performances have included appearances at Verizon Hall in Philadelphia with the Philadelphia Orchestra, Davies Symphony Hall in San Francisco, Segerstrom Center for the Arts in Costa Mesa California, Spivey Hall, Maison Symphonique in Montreal, and Walt Disney Concert Hall, as well as concerts in Germany and Korea.  In addition, Mr. Cowan has been a featured artist in recent years at national conventions of the American Guild of Organists in Los Angeles, Minneapolis and Houston.  He has performed at many regional conventions of the AGO and has been featured at several conventions of the Organ Historical Society and the Royal Canadian College of Organists.

This recital kicks off Mr. Cowan's visit to Westminster, which also includes a master class and session of sacred music lab.